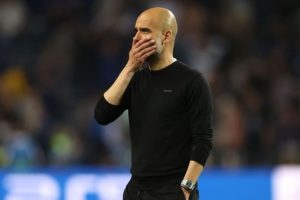 Do Man City need to sign a striker this summer?

Pep Guardiola and Barcelona club president Joan Laporta crossed paths at the Legends Trophy golf tournament in Mallorca this week. With plenty of business already conducted between the two clubs this summer, it was the perfect occasion for the pair to discuss what else could be worked out between them.

Barcelona are believed to be attempting a major re-shuffle after missing out on the La Liga title to Atletico Madrid this season.

However, with their financial situation still looking bleak, they are restricted to either free agents, low-cost signings or swap deals, none of which are ideal for luring in top talent.

Being one of the biggest clubs on Earth does have its perks, however, and the Catalan side have already brought in a cluster of players this summer, including Sergio Aguero and Eric Garcia from Manchester City.

Of the additional names mentioned by Laporta and Guardiola, centre-back Aymeric Laporte is one of the most intriguing. 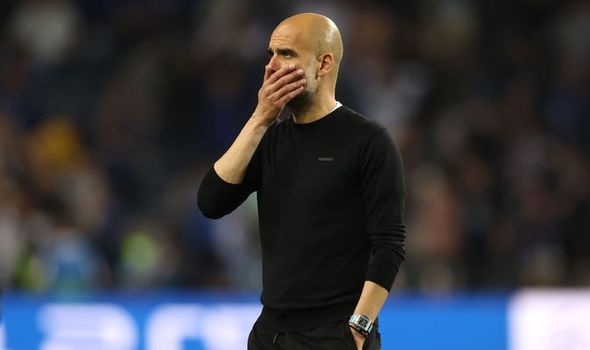 The French-born Spanish international has found himself chained to the substitutes bench for much of this season despite having a hugely impressive debut campaign in 2019-20.

Most of that can be attributed to the resurgence of John Stones, although it does leave Laporte with a tricky decision if he wants to secure regular first-team football.

Both parties know that Barcelona are indeed in the market for a left-footed centre-back, while defensive reinforcements would be welcomed in general with Samuel Umtiti and Clement Lenglet flirting with the exit door at the Camp Nou.

Other names mentioned from the City camp were Bernardo Silva, Joao Cancelo and Raheem Sterling.

Bernardo has found it hard to truly consolidate a starting spot this season among City’s extremely talented cohort of attacking midfielders and wingers. He does also fit the brief of being a ‘Barca-style’ player.

Cancelo was one of City’s players of the season after truly finding his niche as one of the Premier League’s most attacking full-backs.

Finally, Sterling suffered a drop in form towards the end of the campaign and struggled to find his way back into the side thanks to the exemplary form of Phil Foden.

Naturally, with all three arguably falling into the ‘world class’ bracket of player, it would take a fairly sizeable offer from Laporta to lure any one of that trio away from Manchester. 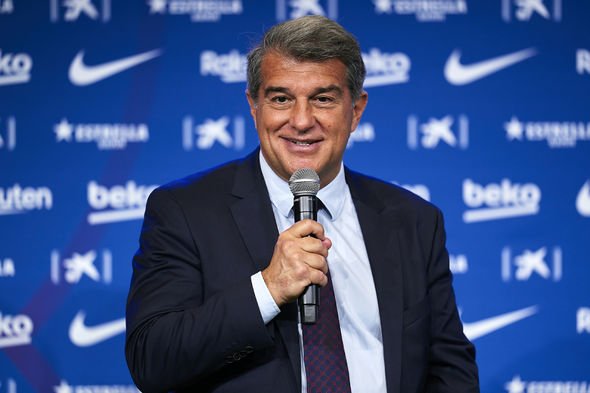 With large sums off the table, Sergi Roberto and Ousmane Dembele, making up the seven players discussed, have reportedly been tabled as makeweights for any potential deal between the sides.

The versatile Roberto operates primarily as a right-back, a position n which City are particularly well-stocked barring a Cancelo exit.

Furthermore, Dembele would only be needed at City if an existing winger was to leave The Etihad.

Although, with Sterling hinting at an unhappy season in Manchester after his England heroics against Croatia, movements in that department may not be unrealistic at all.