Manchester City boss Pep Guardiola has reportedly agreed a long-term contract extension, ending speculation that he could leave the club next summer. 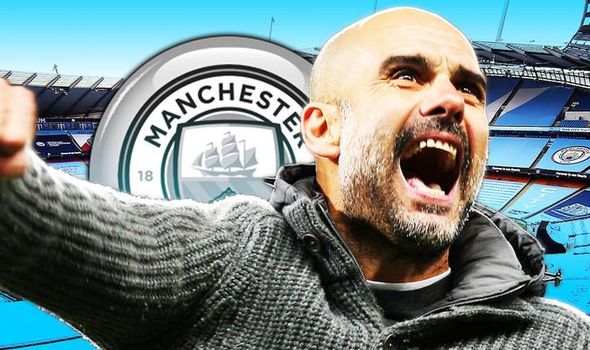 Guardiola’s current contract has just seven months remaining, and is set to expire at the end of the season.

He had insisted he wanted to stay, but speculation had linked him with a move away – with a return to Barcelona even mooted.

However, he has now apparently agreed a long-term contract extension, according to the Daily Mail.

Guardiola’s contract extension reportedly goes beyond the end of the 2021-22 season.