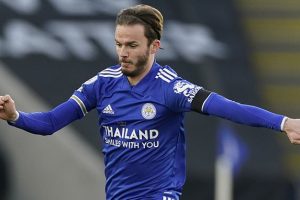 DANNY MURPHY: James Maddison’s Euro hopes have been KILLED OFF after his Covid breach… his antics will make it much easier for England boss Gareth Southgate to pick between him and his midfield rivals

James Maddison has killed off his hopes of making the England squad for the Euros. Gareth Southgate is the type of manager who likes the full package: the ability to do the job on the pitch and deal with themselves in the right way off it.

Maddison’s part in breaking Covid rules at a house party won’t be the only reason he’s left out but it makes it much easier for Southgate to pick between him and his rivals. This is someone who pulled out of England duty due to illness and was pictured in a casino. Now this. It just doesn’t go down well when you then put him up against the likes of Mason Mount.

England are blessed with so many attacking options in that area of the pitch. If there’s not much between their abilities, how you conduct yourself can see you fall behind others. Maddison has just closed the door on his opportunity, which is a shame because he is a super talent. 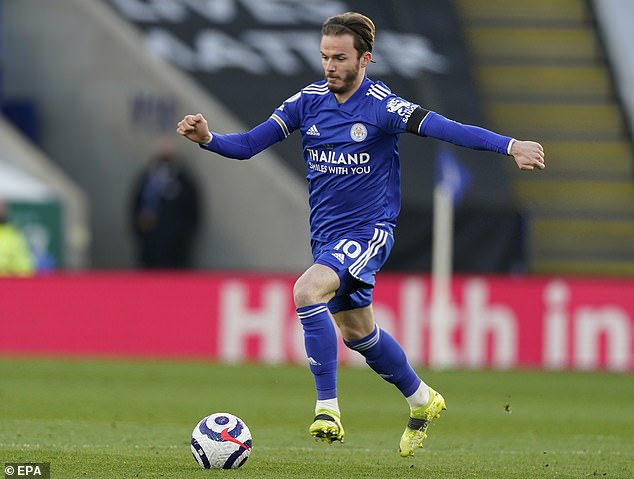 I think Maddison is the kind of player who will be fired up to make amends in the FA Cup semi-final. Most players with any sense of loyalty or disappointment in themselves want to react and repay the supporters for letting the club down.

It was an idiotic thing to do and another chance for people to accuse a footballer of thinking they are above the rules. I’ve been there, I’ve done it. Living in the bubble of fame and fortune and thinking the rules don’t apply to me. You think you can walk on water. But he’s been punished now, it’s time to move on. 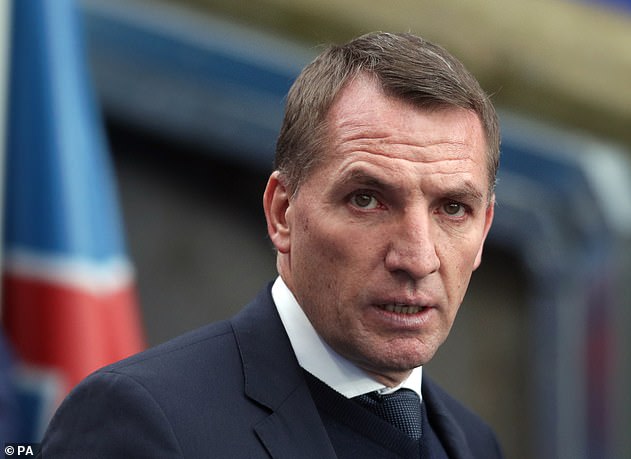 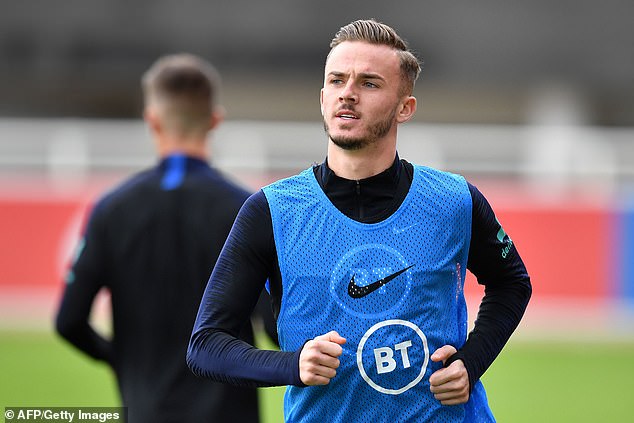 You have got to give Brendan Rodgers credit for the way he has dealt with the situation. We have seen it many times when players have done something wrong but still ended up on the bench or in the game. Rodgers decided to leave them out, which would be detrimental to the side, especially with a player like Maddison who can produce magic moments, but he wants to set a standard for the club and his team.

I think he got it right. One game is enough. Some fans have said they want him to miss the FA Cup semi-final as well. Where do you stop? If you ban players for one or two games, someone will expect three or four. And what would it achieve? It doesn’t help Leicester win a massive game in their history. Rodgers has sent his message.

This game is a wonderful opportunity for both Leicester and Southampton to be one game away from an FA Cup final. Their defeat to West Brom was really bad. 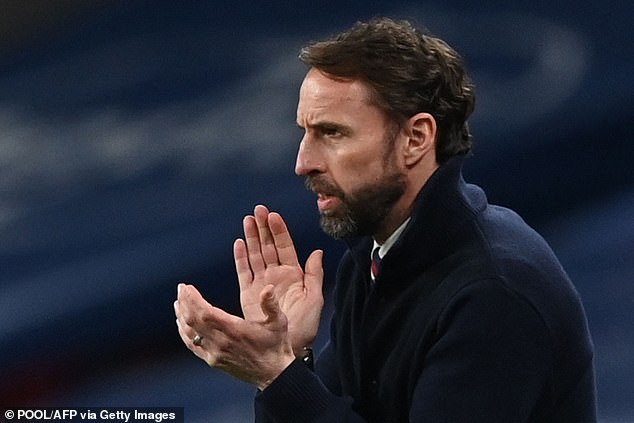 Leicester are the favourites. They have got better players, a better squad and have showed more consistency this season. Saints have been in such a poor run of form in the Premier League, it is hard to turn around the momentum. They have somehow got to turn that around against a Leicester side that, when they are at it, are full of energy, well-coached and have a clear tactical plan

But Saints are yet to concede a goal in the FA Cup. Sometimes teams can produce in one-off games, free from the pressures of the Premier League with no threat of relegation.

They need to produce a hell of a performance. Danny Ings will always provide a goal threat and the James Ward-Prowse’s ability from set-pieces is a super weapon to have that can get you out of the mire in an instant.

Southampton can separate the FA Cup and the Premier League. Leicester can’t. For them, this is also hugely important for their confidence going into their remaining league games. Their performance against West Ham was not great and they still work to do to make sure they don’t miss out on the top four again.