Home » Soccer » Lys Mousset: Sheffield United speak to forward after his Lamborghini was involved in crash

Lys Mousset: Sheffield United speak to forward after his Lamborghini was involved in crash 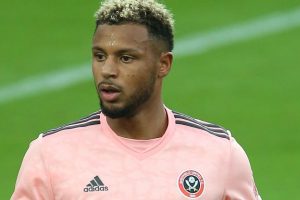 Sheffield United boss Chris Wilder says the club have spoken to Lys Mousset about his responsibilities following an incident on Sunday night.

The Blades on Monday said club officials were making internal enquiries after images appearing to show a smashed Lamborghini belonging to Mousset circulated on social media.

South Yorkshire Police said in a statement that a Lamborghini was involved in a collision with a number of parked cars in Sheffield, and that two men in their 20s were arrested on suspicion of being over the prescribed limit, with both being released under investigation while enquiries continued.

Wilder confirmed the car was Mousset’s, although it is not clear if he was driving at the time, and that the player was okay.

He said: “It is in the hands of Lys’ solicitor and the club’s solicitor regarding the incident. We’ve talked to Lys about his discipline, his commitments to the club and his responsibilities as a professional footballer.

“If there’s any action taken by the police, then it will be dealt with with Lys and his agent and the club.

“It’s disappointing when you see the pictures and hear the story regarding what happened on Sunday night, but it will be dealt with internally and fairly.” 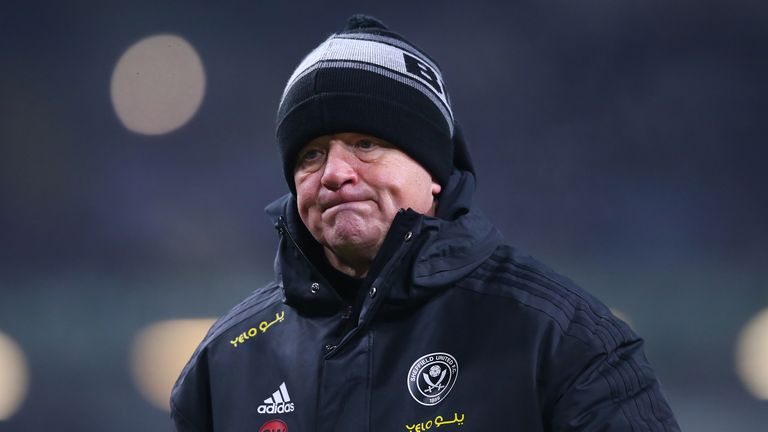 Meanwhile, Wilder says it is “head down and on to the next game” following speculation this week about his position.

The rock-bottom Blades suffered their 15th defeat in 17 games with a 2-0 loss at Crystal Palace on Saturday that saw them set a new record for the longest winless start to a Premier League season.

Rumours have since been circulating about Wilder leaving the club, but he insists he pays no attention to speculation ahead of Saturday’s FA Cup third-round trip to Bristol Rovers.

“First of all I don’t do social media,” Wilder said.

“I think regarding rumours and speculation, there’s always going to be that in football. I don’t really deal in that, all I deal in is looking at that next game and trying to prepare the team to get a result in a very difficult FA Cup tie down at Bristol.

“I’m Sheffield United manager and rumours, speculation and all stuff like that; nothing really surprises you in the game. But as far as I’m concerned, head down and on to the next game.”

Last month Wilder said he would only quit if he thought “it was the right thing for Sheffield United”, shortly after the club’s owner Prince Abdullah publicly declared he will “stick with Chris no matter what”.