Lyon 'reject a bid for Houssem Aouar from Nottingham Forest' 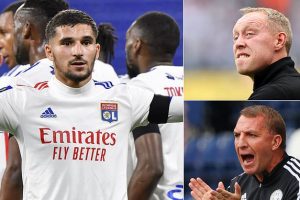 Lyon have rejected an undisclosed bid from Nottingham Forest for attacking-midfielder Houssem Aouar, according to reports.

The French international has been linked with a move away from the Ligue 1 side for the third consecutive summer, and French outlet L’Equipe are reporting that the player is open to a move to the Premier League.

And although Steve Cooper’s newly-promoted side have already submitted an offer for the 24-year-old, they may face competition from Leicester, according to Foot Mercato. 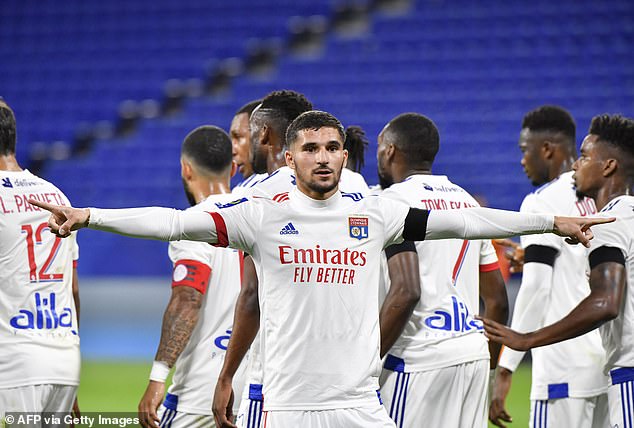 Aouar has long been a target for Arsenal, having drawn strong interest last summer, and with just one year left on his contract the midfielder looks set to finally leave Les Gones before the end of this window.

But it seems that it is another Premier League side that will land his signature before the end of the window, with Forest drawing first blood in a seemingly two-way duel with the Foxes.

Cooper’s side have already spent over £100million this window in a summer spending spree involving 12 signings, and will hope that Aouar can become the lucky number 13 as they bid to stay in the division. 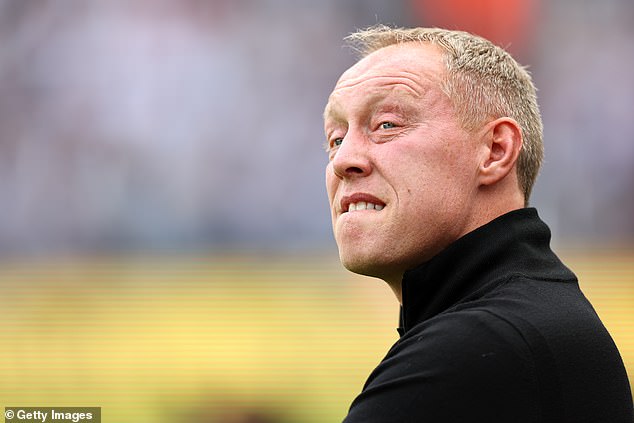 Forest have already signed four midfielders in Orel Mangala, Lewis O’Brien, Brandon Aguilera and Jesse Lingard, and if Saturday’s 2-0 loss to Newcastle was anything to go by, Cooper faces a tall order incorporating yet another player into his squad.

French-language publication Get French Football News (GFFN) have reported that the 24-year-old is open to the move, with further talks expected in the coming days following Forest’s unsuccessful opening gambit.

Leicester’s interest in the player is thought to stem from Arsenal manager Mikel Arteta shifting his sights to Foxes midfielder Youri Tielamans, with Brendan Rogers keen to bring in a replacement. 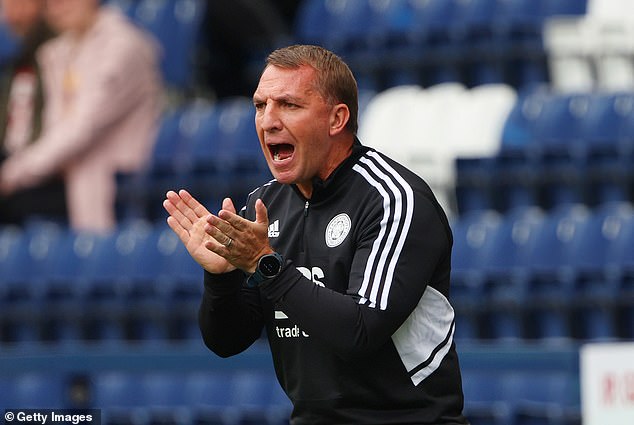 The Belgian midfielder has less than 12 months left on his contract, and while the Foxes are keen to avoid losing the 25-year-old for free next summer, they are holding out for their £30million asking price.

Leicester, who let slip a two goal lead against Brentford on the opening weekend of the season, have not yet made a signing this summer despite heavy interest in a number of his players and the departure of club captain Kasper Schmeichel.

Aouar would prove to be a good replacement for the creative Tielemans, scoring 40 goals and providing 35 assists in his 215 games for Lyon, but could also compete with James Maddison – another player attracting interest – higher up the pitch. 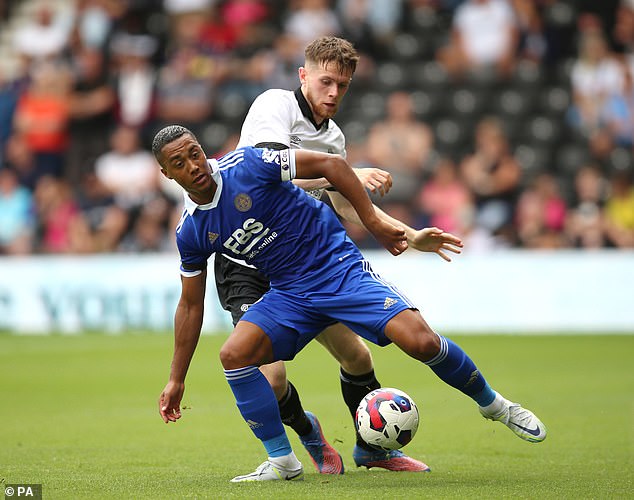 Belgian international Tielemans has made 120 Premier League appearances for Leicester