Barcelona defender Jordi Alba has been recalled to the Spain squad for the Nations League decider away to Croatia and friendly with Bosnia and Herzegovina.

Enrique unveiled his chosen 23 with the help of Panini stickers. A video posted to the Spanish squad’s official Twitter account showed him opening up envelopes to reveal the identity of each player.

Full-back Alba, who had been excluded from both coach Enrique’s squads since he took over from Julen Lopetegui, was one of those players. 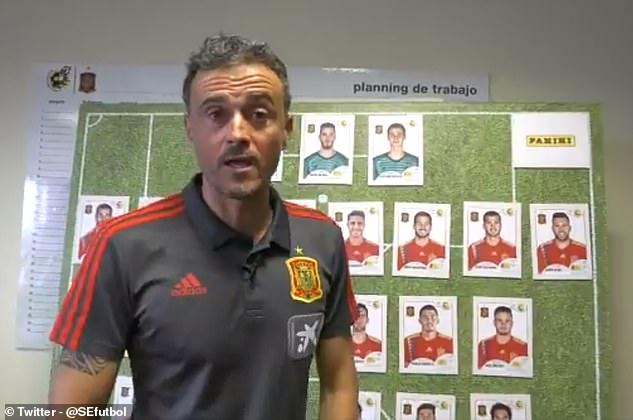 He has played a key role in Barcelona’s impressive start to the season, scoring two goals and notching seven assists in 15 games.

Alba has 66 caps and eight goals for Spain, including one in the final of the 2012 European Championship where Spain routed Italy 4-0.

Dortmund forward Paco Alcacer, who scored three goals for Spain during the last set of internationals against Wales and England and has seven Bundesliga goals in five appearances this term, was also left out. 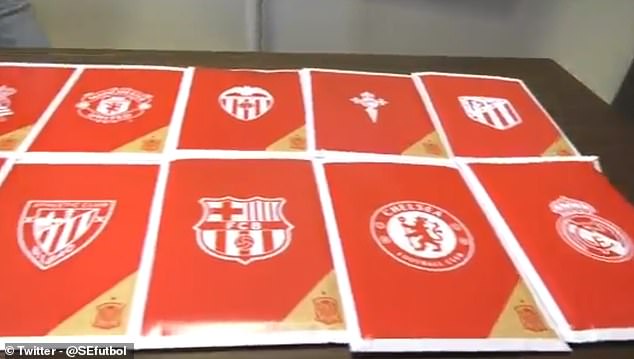 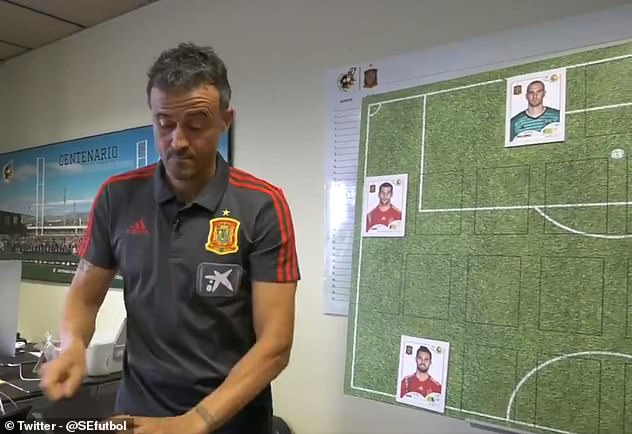 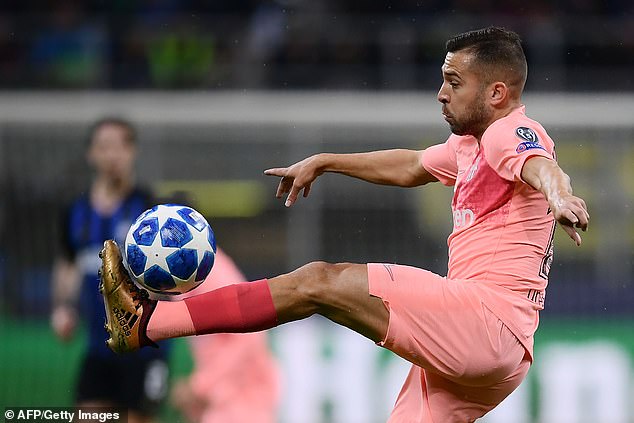 Uncapped Espanyol defender Mario Hermoso and Celta Vigo midfielder Brais Mendez were given maiden call-ups while Pablo Fornals and Diego Llorente returned to the squad looking to add to the solitary caps they picked up in 2016.

Spain top League A Group 4 in the Nations League on six points, two ahead of England, and will ensure group victory and qualification for the Final Four with a win in Zagreb.

The 2010 World Cup winners will be looking to get back on track after suffering a surprise defeat to England in the last round of fixtures. The Three Lions sealed a 3-2 win to give themselves a fighting chance of topping the group.

However, with a far superior goal difference even a draw against this summer’s World Cup runners-up is likely to prove enough for Spain.