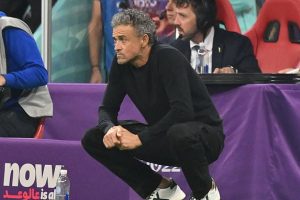 Former Spain and Barcelona manager Luis Enrique is one of the options to take charge of Brazilian national team following the departure of Tite after the World Cup.

Brazil Football Confederation president Ednaldo Rodrigues is set to travel to Europe to meet prospective coaches in the coming weeks.

And according to UOL Esporte, Enrique is one of the shortlisted candidates. 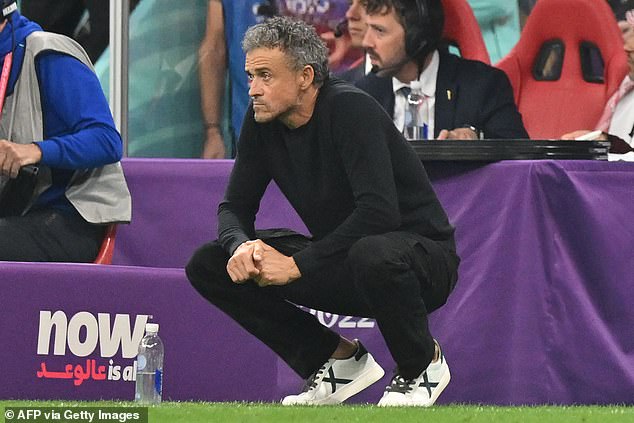 The CBF have reportedly spoken to Brazil legend Ronaldo, who in turn communicated their interest to the 52-year-old.

Enrique is just one of a number of names in the mix with Real Madrid manager Carlo Ancelotti having also been considered as Brazil could potentially turn to their first foreign appointment since 1965.

Tite left Brazil following their devastating defeat to Croatia in the quarter-finals of the World Cup.

Enrique, meanwhile, was sacked after Spain’s own upset at the same stage against Morocco. 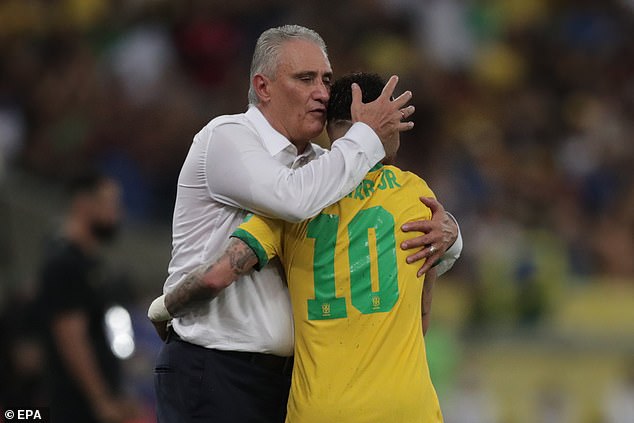 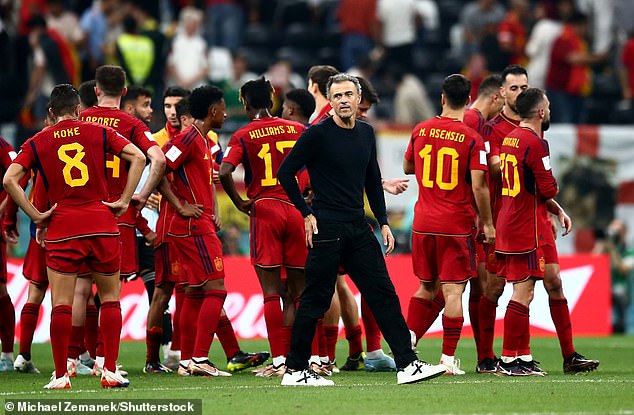