Liverpool defender Trent Alexander-Arnold is one of four Premier League players on the final 20-man shortlist for the 2018 European Golden Boy award.

The award, established by Italian publication Tuttosport, is given to the best player under the age of 21 in Europe, with the winner being decided by 30 journalists from media outlets across the continent. 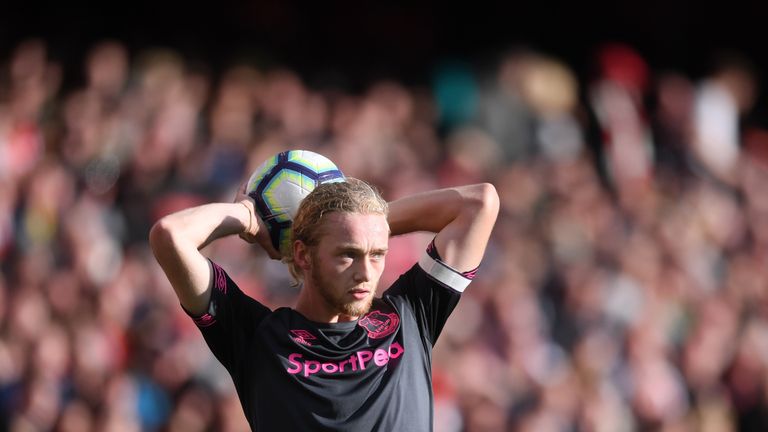 A 40-man shortlist was announced last month but that has now been cut to 20 with Alexander-Arnold, Everton midfielder Tom Davies, Manchester City midfielder Phil Foden and Manchester United full-back Diogo Dalot up for the award.

The Scottish Premiership has representation too from Celtic striker Odsonne Edouard who joined the champions for a club record fee of £9m from Paris Saint-Germain in June this year. 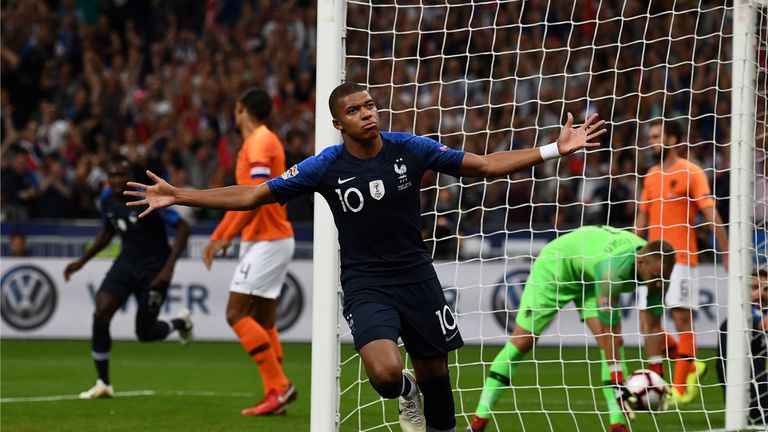 PSG forward and World Cup winner Kylian Mbappe, 19, is the favourite to win the award for the second year running after he received another nomination.