It is an image which will concern Liverpool fans but Mohamed Salah trained as usual on Wednesday despite strapping on his right wrist.

The Reds got down to work ahead of their Premier League showdown against Arsenal at the weekend.

As the Gunners faced Blackpool in the Carabao Cup fourth round, Salah, Virgil van Dijk and Co trained at Melwood. 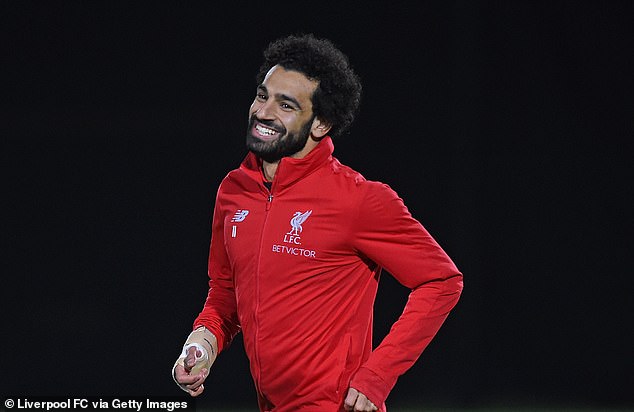 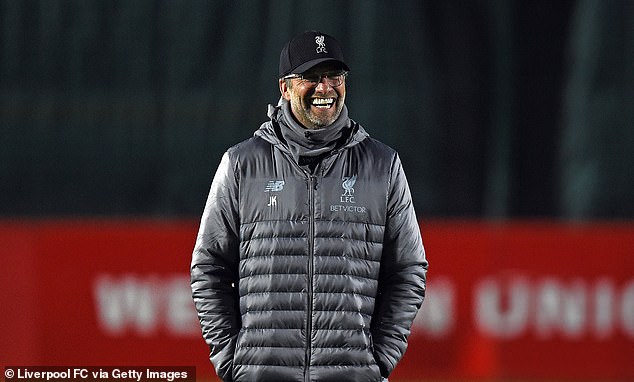 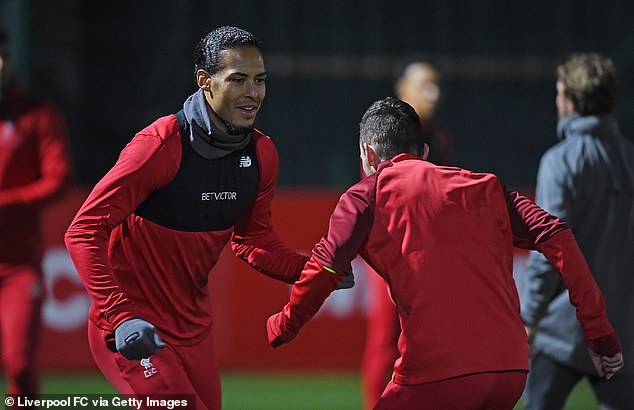 Salah, who scored his 51st goal for the club in their 4-1 win over Cardiff last Saturday, was pictured wearing a wrist support.

Sadio Mane has been wearing a cast on his left hand after having surgery on a broken thumb which he picked up while playing for Senegal during the latest international break.

Jurgen Klopp’s side will be looking to end Arsenal’s 12-match unbeaten run at the Emirates on Saturday evening. 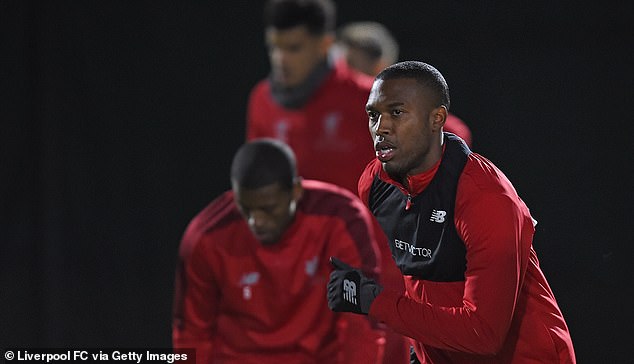 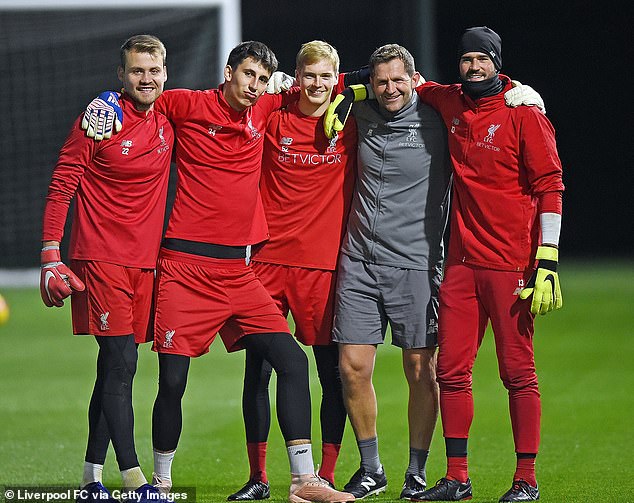 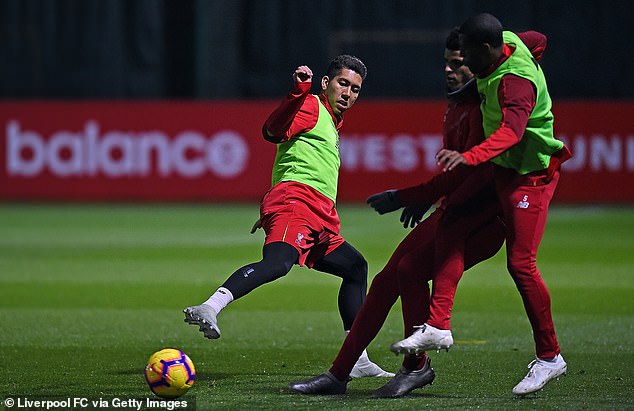 The German manager was all smiles at Liverpool’s training base as his side were put through their paces.

The Reds are four points ahead of Unai Emery’s side after maintaining an unbeaten start to their league campaign.

Liverpool sit in second place in table, level on points with leaders Manchester City but just edged out by goal difference.