Home » Soccer » Liverpool's Jurgen Klopp: We have to keep playing despite rise in coronavirus cases

Liverpool's Jurgen Klopp: We have to keep playing despite rise in coronavirus cases 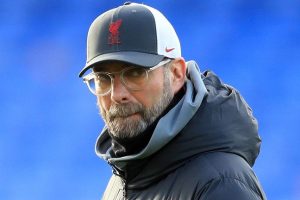 Three top-flight matches have so far been postponed due to positive Covid tests, with Fulham’s trip to Tottenham on Wednesday night the most recent game called off.

Aston Villa’s match with Newcastle earlier in December and Man City’s trip to Everton on Monday will also be played at a later date, and the rise in new positive tests has led to West Brom boss Sam Allardyce to call for a temporary suspension of the fixture schedule. 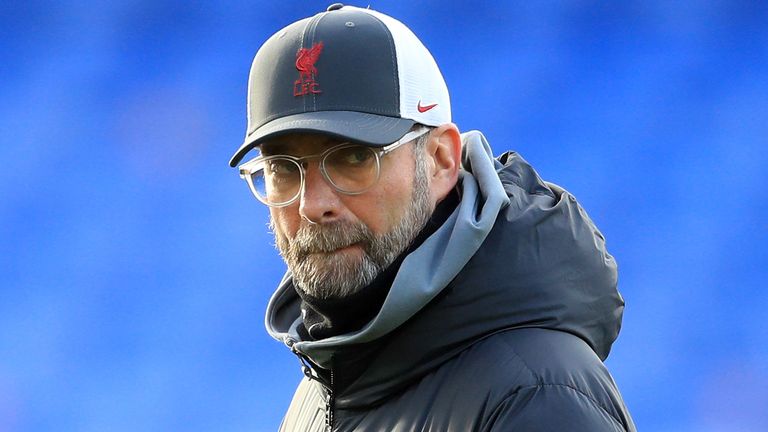 A record number of 18 positives were recorded in the final round of Premier League testing of 2020 but the league is currently ruling out a ‘circuit break’ – and Klopp, whose Liverpool side are top of the league, feels that is the correct course of action.

“I am no doctor but I think we should try our best to keep the competition going, I think it works well,” he said.

“We knew before that there would be a second wave in the winter and on top of that we had the challenge of Christmas, where it was more difficult for people to self-isolate, so it’s understandable that the numbers are up.

“Then of course the numbers will go up in football too but we are still doing everything to keep the boys as safe as possible. I think the competition can go on and I think it’s important for it to as well because people want to watch it and we are isolated unlike the rest of society.

“I think we can go on but I respect the specialists and I respect any decisions that are made in the next few weeks.

Klopp says he will not look back on the year 2020 with any great fondness despite Liverpool ending their 30-year wait for a top-level league title during it.

“What happened in 2020 was a new experience for all of us – we had to deal with it and we are still dealing with it,” he said. “2020 had one highlight, becoming champions, and all of the rest were big, big challenges.

“We will face a few more challenges in life and I’m happy 2020 is over. Apart from becoming champions it is not a year I will think a lot about in the future.”