Liverpool vs Porto prediction: How will Champions League fixture play out tonight? 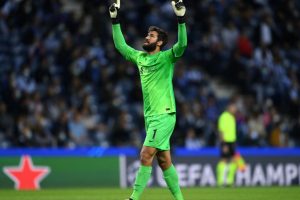 Liverpool have made their name from European performances. Only Real Madrid and AC Milan have lifted the European Cup more times than the Merseyside outfit’s six triumphs.

They have made the perfect start in their efforts to add to that collection this season with four wins from their opening four Champions League games, qualifying with two matches left in the group stage.

Atletico Madrid, AC Milan and Porto are by no means easy opposition. But Jurgen Klopp’s men have scored three or more goals against all of them, blowing them away with very little trouble. Now it is a matter of ensuring they maintain a winning habit heading into the knockout stages next year.

Meanwhile, Porto need to avoid defeat if they want to improve their chances of holding onto second place in the group ahead of Atletico and Milan.

Here is everything you need to know. 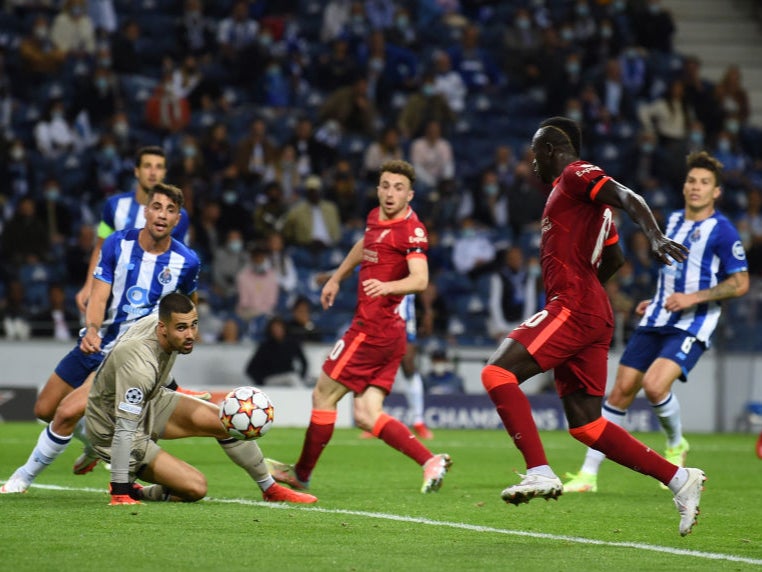 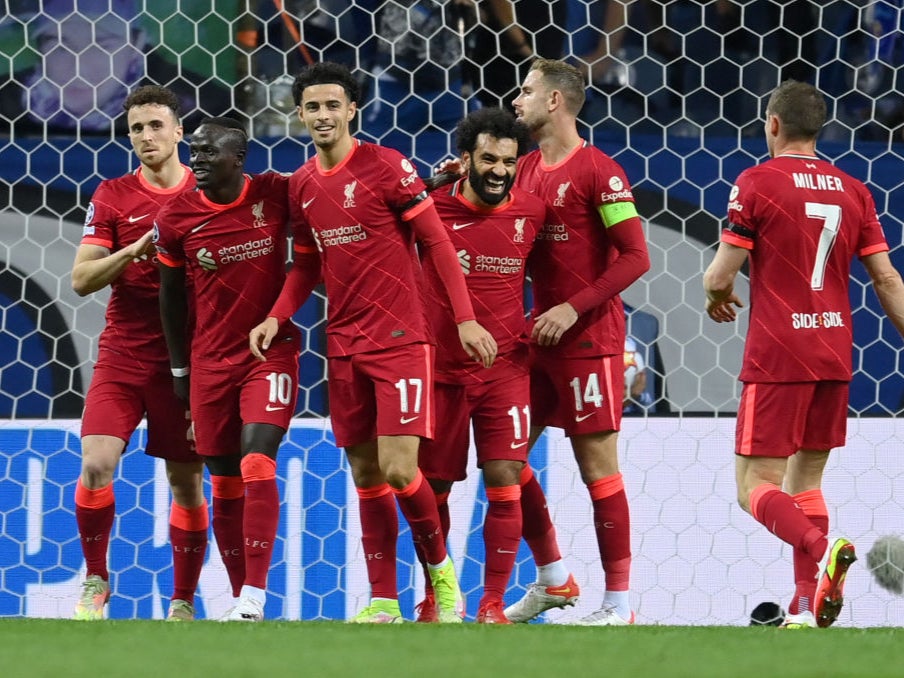 When is Liverpool vs Porto?

The match kicks off at 8pm GMT.

How to watch Liverpool vs Porto

The game will be broadcast live on BT Sport 3 and can be streamed online via the BT Sport app and BT Sport website.

Liverpool are still missing Curtis Jones, Roberto Firmino and Harvey Elliott through injury, with Joe Gomez also set to miss out. But Andy Robertson, James Milner and Naby Keita are all expected to be available for selection once more.

Porto do not have any injury concerns ahead of their trip to Anfield as they look to avoid another trashing at the hands of Klopp’s players. 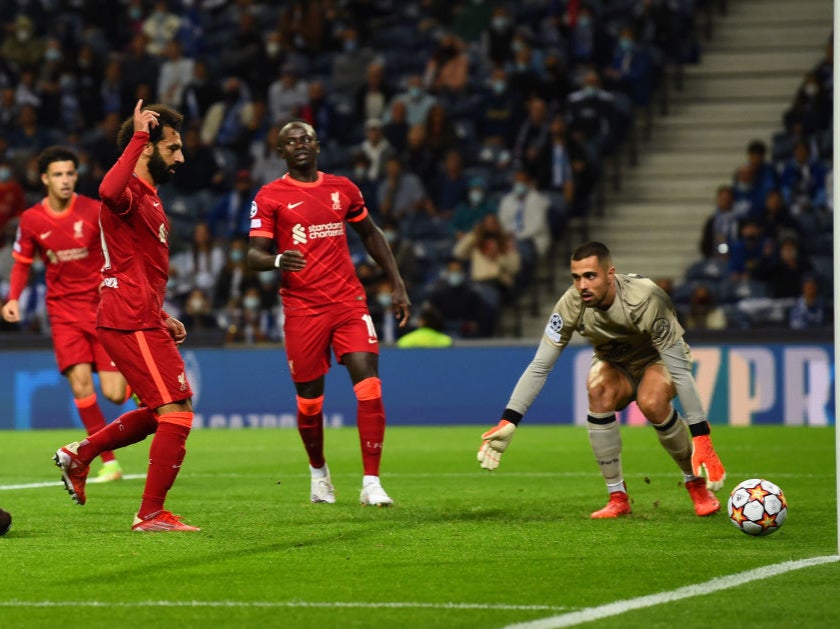 Liverpool have never been beaten by Porto. They have an imperious record against the Portuguese side and you do not expect that to change this evening. Klopp’s side will be eyeing a perfect group-stage record so they will not relent at Anfield despite having already qualified. 3-0 Liverpool.