Liverpool boss Jurgen Klopp has left out Divock Origi, Xherdan Shaqiri and Loris Karius of his squad for their first pre-season friendly against Stuttgart. Liverpool are currently out in Austria for their pre-season training camp to prepare for the new campaign.

Liverpool get underway in competitive action before most though as they face Arsenal in the Community Shield next weekend.

In order to best prepare for the game, Liverpool have lined up two friendlies to get Klopp’s players close to full match fitness.

Friendlies in past years had usually been an opportunity for fringe players to showcase their talents and prove they’re capable of being a part of the squad for the upcoming season.

But with such little time before the start of the new campaign, Klopp has opted for a strong starting line-up to face Stuttgart. 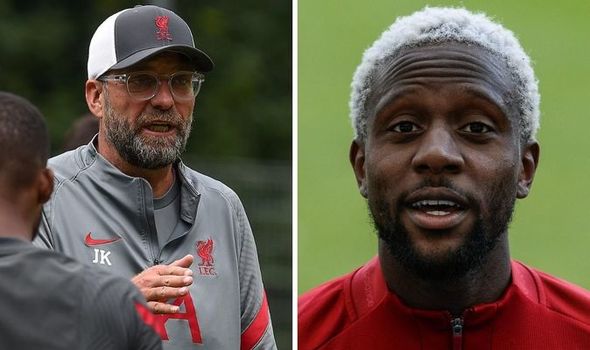 Jordan Henderson and Joel Matip travelled with the Liverpool squad to try and best recover from their respective injuries but neither player is deemed fit enough to play any part against Stuttgart.

Trent Alexander-Arnold meanwhile stayed back in Merseyside to recover from his own injury setback and Alex Oxlade-Chamberlain sustained a knock in training this past week, ruling him out for the start of the season.

They were seemingly Klopp’s only injury concerns ahead of the game against Stuttgart, with everybody else expected to be involved.

But the Liverpool boss has left out Origi, Shaqiri and Karius completely from the squad to face the Bundesliga side.

It’s unclear as to why the Liverpool trio have been left out of the squad.

However, all three players have been linked with summer moves away from Anfield.

Origi is reportedly seeking regular first-team football having spent most of his career at Liverpool as a back-up option to Mohamed Salah, Roberto Firmino and Sadio Mane.

A number of Premier League clubs have been linked with making a move.

Shaqiri has also been strongly linked with a move away from Anfield having fallen down the pecking order last season.

Injury issues played a large part in Shaqiri featuring only a handful of times in the title-winning campaign. 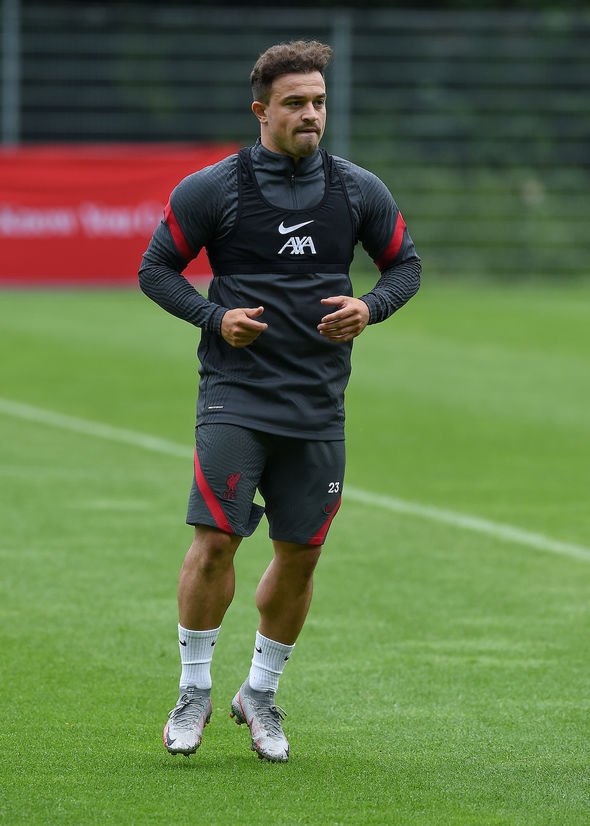 There has been interest from clubs in Italy such as Inter Milan and Lazio to sign the 28-year-old.

Karius though has no future at Liverpool having spent the past two years out on loan.

He is very much considered the third option at Liverpool, behind Alisson and Adrian, and will likely seek a permanent exit this summer.