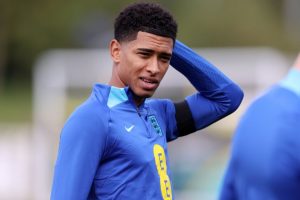 Bellingham has become one of the most highly-rated stars in world football at the age of just 19. Some of Europe’s biggest clubs have been keeping tabs on the Borussia Dortmund player’s progress.

Liverpool are believed to be leading the race to sign Bellingham next summer. The Anfield outfit could be set to break their transfer record for the £100million-rated talent. 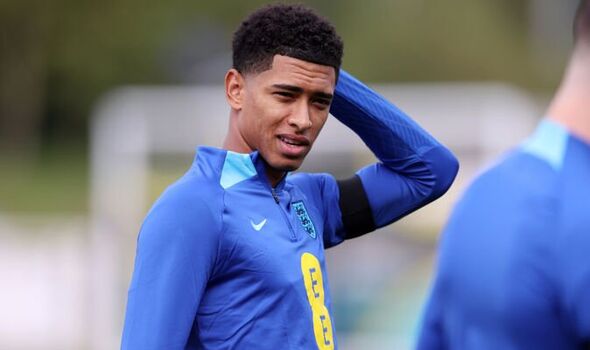 Bellingham, who has previously said that Gerrard is one of his boyhood icons, said that it felt ‘surreal’ to receive the praise.

He told Channel 4 ahead of England’s Nations League clash with Italy on Friday night: “It was a bit surreal. Someone sent me the clip on my phone and I re-watched it loads of times. When one of your heroes says something like that, it’s a real honour.”

Liverpool are likely to face strong competition to sign Bellingham next summer. Chelsea, Manchester United, Barcelona and Real Madrid have all been linked with the former Birmingham City starlet, who last week made his 100th appearance for Dortmund.

Jurgen Klopp is likely to strengthen his midfield in the next 12 months, with his ageing options struggling with the gruelling fixture schedule this term. Bellingham was deemed too difficult to prise away from Dortmund this summer, so Brazil international Arthur Melo was signed on loan from Juventus. 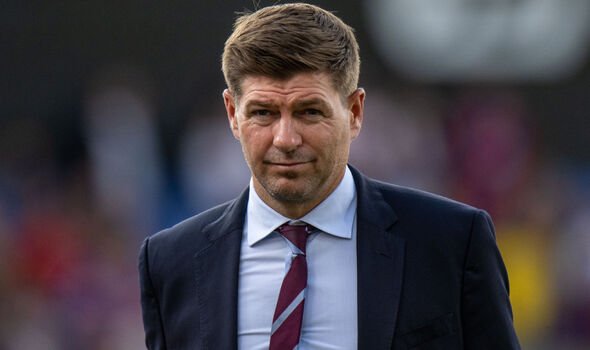 Bellingham refused to comment on the intense speculation surrounding his future two weeks ago. He scored in Dortmund’s 2-1 Champions League defeat by Manchester City and afterwards said that he would remain respectful to the Bundesliga club.

“The club have done loads for me and made me feel very welcome since I first came and gave me the opportunities to develop even further,” Bellingham said when asked about his future last week,” the .

“To look past that and into the future would be disrespectful. It’s not something I am thinking about, to be honest.”

It was reported last week that Liverpool could have signed Bellingham for just £9,000 when he was an U11 player on trial at their Kirkby training complex. However, his parents decided to keep their talented son at Birmingham – where his younger brother Jobe today signed a professional contract – due to the difficult travel arrangements.