Liverpool boss Jurgen Klopp has had to contend with a difficult campaign and him and club chief Michael Edwards have conjured up a plan this summer transfer window.

Liverpool chief Edwards and Klopp have decided that they will move away from signing new players and instead start contract talks with the current stars.

It comes after the Reds landed their top target in the shape of Ibrahima Konate late last month.

The defender had been eyed from March this year and became Klopp’s main man to fix his issues at the back, meaning Ozan Kabak will return to Schalke.

Konate’s release clause at RB Leipzig was triggered, worth around £35m, meaning Liverpool only had to negotiate a contract with the Frenchman. 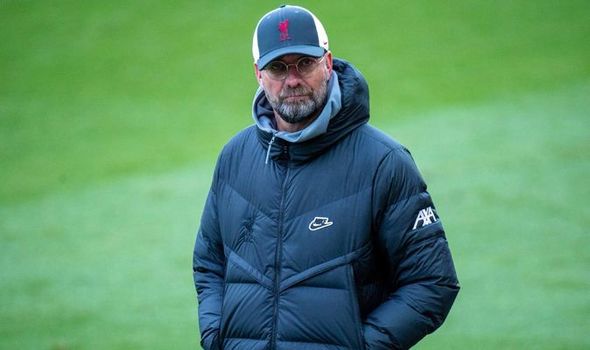 And the 22-year-old was desperate to move to Anfield, making talks relatively easy.

But with Konate through the door, Klopp is happy to look at his current squad to bolster his team next year.

According to the Liverpool Echo, the German has agreed with club chief Edwards to kickstart their efforts in offering new contracts to players.

The latter is an interesting scenario with speculation mounting that the Egypt international wants to leave Liverpool.

The 28-year-old finished as their top goalscorer this season with 31 in all competitions.

Real Madrid and Barcelona are interested in his services while he has a contract that runs until 2023, meaning a new deal would likely see him play out his final days at his peak.

However, with this becoming their new priority – it means that any further high-profile signings are unlikely unless the picture dramatically changes.