Liverpool have reportedly asked Olympiakos how much it would cost to sign Ruben Semedo. The controversial Portuguese international is said to be among several names being considered by the Reds as they eye defensive reinforcements at the turn of the year.

Jurgen Klopp is expected to bring in a new centre-back as he looks to navigate his injury crisis at the back.

In October, Virgil van Dijk was forced to undergo knee surgery to repair his anterior cruciate ligament following a full-blooded tackle by Jordan Pickford in the Merseyside derby.

Makeshift centre-back Fabinho was then sidelined with a hamstring injury before things got even worse for the Reds this week.

Joe Gomez damaged a tendon in his knee during England training, meaning Joel Matip is Liverpool’s only fit centre-back at the moment. 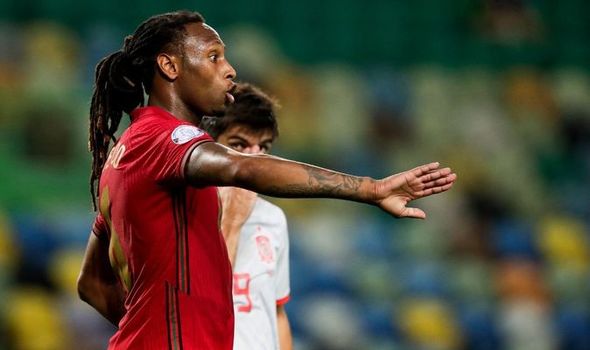 While Rhys Williams and Nat Phillips can provide cover, Klopp and the Anfield hierarchy will already be exploring possible recruits.

And Semedo has emerged as a surprise contender, following reports in Portugal that Liverpool are interested in his services.

That has now been backed up by Greek outlet Sportime’s journalist Giannis Chorianopoulos, who was first to report that Kostas Tsimikas was heading to Liverpool.

He tweeted: “#LFC just made a question to #Olympiacos about the financial status of a possible transfer for CB Ruben Semedo. Nothing more than that till now. Olympiacos will demand at least €20m (£18m) #LiverpoolFC.”

When asked by a fan whether Semedo was any good, he replied: “Yes. But his character I don’t know if he fits with Klopp’s mentality. He had some big law problems in Spain.”

It would come as a huge shock if Klopp was to take a chance on Semedo, who has served time in prison following a number of offences.

He was banned from visiting Spain for eight years earlier this summer due to various serious charges during his time at Villarreal and Huesca.

On the field, Semedo remains a big talent and has impressed in Europe since arriving at Olympiakos in 2019. 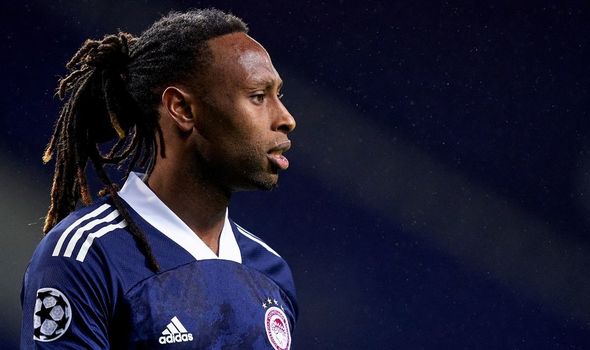 Liverpool do have several other names on their radar, including RB Leipzig stalwart Dayot Upamecano.

The Frenchman is the obvious target for Klopp having already proved himself in the Bundesliga and Champions League knockout stages.

His new release clause, believed to be worth just under £40million, does not come into play until next summer.

Schalke’s Ozan Kabak is another defender that the Reds have been monitoring closely.

He previously played under Klopp’s close friend David Wagner, after moving to Gelsenkirchen from Stuttgart.