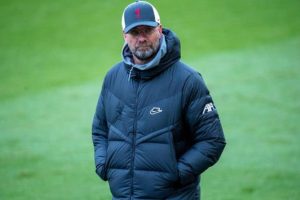 Jurgen Klopp has been surveying Europe to secure a replacement for outgoing fan-favourite Georginio Wijnaldum. The latest player to be linked with the club is perhaps their most ambitious target so far this summer.

Liverpool believe that Leicester midfielder Youri Tielemans is the perfect candidate to replace Netherlands midfielder Wijnaldum as Jurgen Klopp seeks midfield reinforcements ahead of next season.

The Reds have already been digging into their pockets this summer, bringing in 22-year-old centre-back Ibrahima Konate from RB Leipzig for £36million.

However, there is still a gaping hole in the Anfield midfield after Wijnaldum’s transfer saga finally came to an end.

Barcelona were thought to be on the verge of signing the Dutchman, signalling a reunion with former national team boss Ronald Koeman, but PSG dramatically swooped in to offer the player an improved three-year-deal which ultimately tipped the scales. 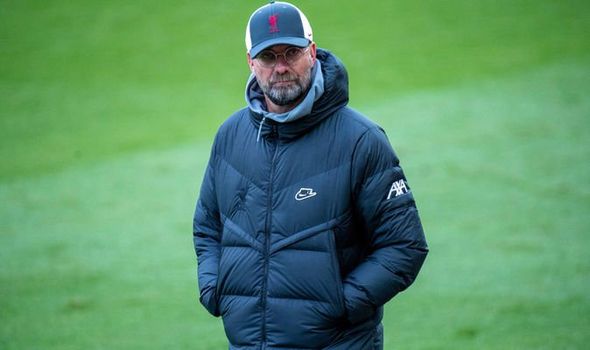 The energetic midfielder was one of Klopp’s most consistent performers during his five seasons at the club, so finding a replacement is paramount if Liverpool are to mount a title charge next season.

Tielemans is certainly that calibre of player. The Belgian has been a breath of fresh air since joining Leicester in 2018, racking up over 50 appearances this season alone and bagging nine goals.

The 24-year-old has already racked up over 350 professional appearances since his debut for Anderlecht at the age of just 16, even notching 18 goals from midfield way back in 2016-17.

Belgian outlet Het Nieuwsblad has reported that Liverpool believe the allure of Champions League football will be enough to tempt the player to Anfield.

Leicester suffered the unfortunate fate of unceremoniously bottling Champions League qualification for the second consecutive season, slipping to a painful fifth place on the final day.

With former Reds manager Brendan Rodgers at the helm aiming to make it third time lucky, The Foxes are in no hurry to sell the midfielder who was key to their success this season.

As such, it is believed that Liverpool would have to fork out in the region of £60-70million to land his signature, while other clubs are also reportedly interested.

This makes Tielemans a significantly more expensive option than Roma’s Lorenzo Pellegrini who they have been heavily linked with in the past week, allegedly preparing a £25.8million bid for the Italian international. 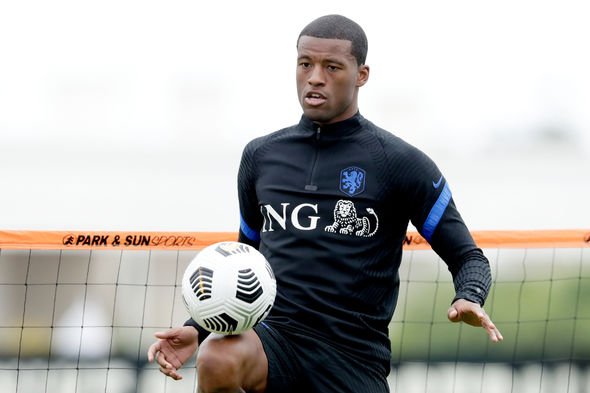 With Tielamans deep into preparations with the Belgian national team ahead of Euro 2020, the player is unlikely to be personally involved with any impending negotiations.

As Belgium enter the tournament as one of the favourites to lift the trophy, Tielemans will have no choice but to push an enticing move to Liverpool to the back of his mind.