The one previous time Unai Emery found himself in direct competition with Jurgen Klopp, it proved the glorious conclusion of one chapter of his career.

His Sevilla side came back from a goal behind at half-time to beat Klopp’s Liverpool in the 2016 final of the Europa League, the third time in succession the Spanish club had lifted the trophy.

Emery went off to Paris Saint-Germain that summer, leaving behind a legacy of European success at Sevilla. 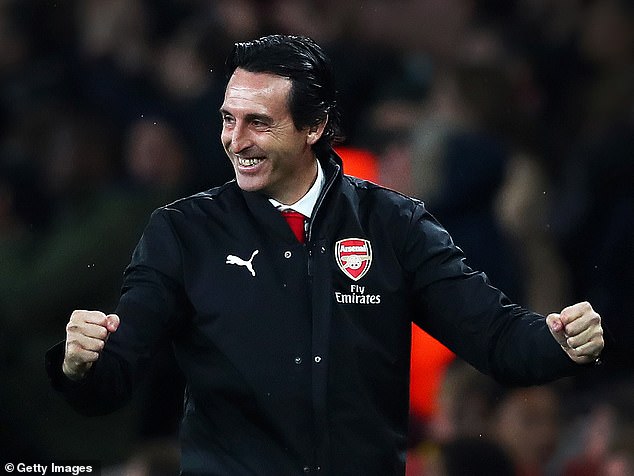 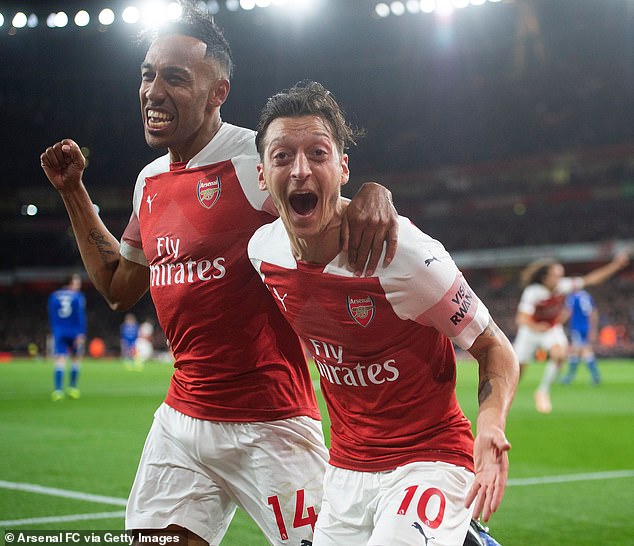 The Gunners have rediscovered their old mojo under Emery, with the likes of Mesut Ozil and Pierre-Emerick Aubameyang performing well this season 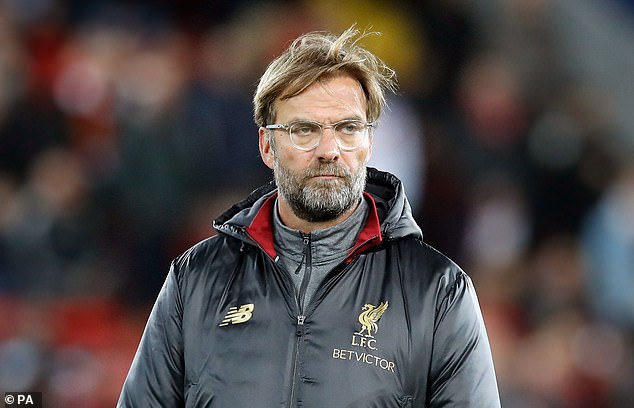 If Emery’s Arsenal get the better of Klopp’s Liverpool on Saturday evening, then Gunners fans have every right to believe the Spaniard is leading them to better times.

There is already a feel-good factor around the Emirates Stadium after an unbeaten sequence of 13 matches in all competitions, of which 12 have been victories.

Some of Arsenal’s football has been so stylish during that period fans have chanted ‘we’ve got our Arsenal back’ following the drift and decay of the later Arsene Wenger era.

But there remains a big caveat next to Arsenal’s ongoing unbeaten run – they haven’t defeated one of their top-six rivals, one of the teams they expect to compete with towards the top of the Premier League.

West Ham, Cardiff, Newcastle, Everton, Watford, Fulham, Leicester and Crystal Palace have been faced in the league, Brentford and Blackpool in the EFL Cup, Vorskla Poltava, Qarabag and Sporting Lisbon in the Europa League. 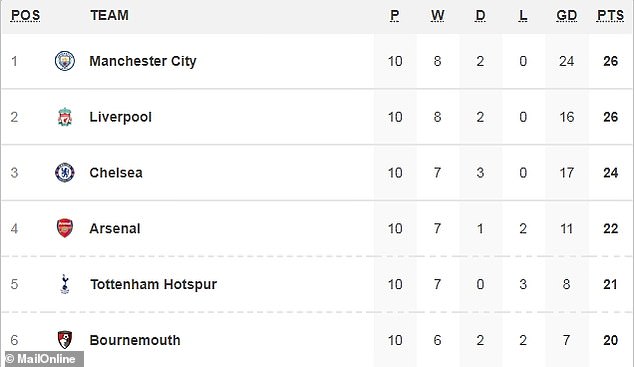 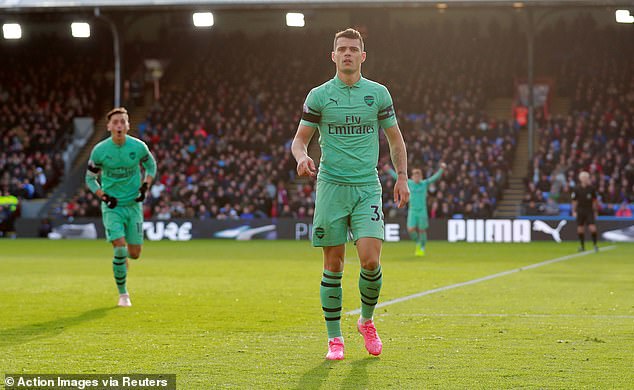 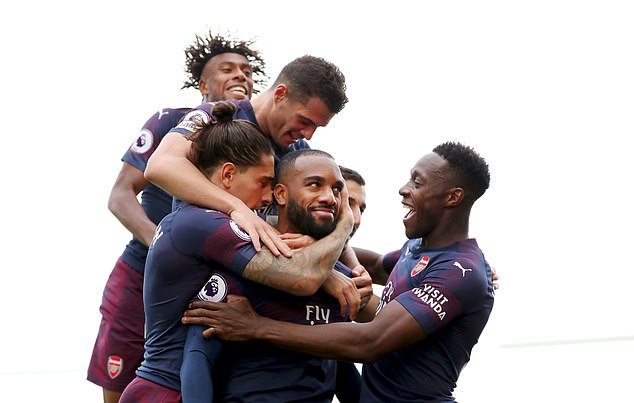 It means there is lingering doubt over whether this fine run of results truly represents a revolution under Emery or simply a false dawn.

Arsenal’s opening two matches of the season, which saw a 2-0 home defeat to Manchester City and a 3-2 loss at Chelsea, suggest they could actually be flat-track bullies.

But back then, Emery was only just starting his work with the squad, impressing on them the philosophy he hopes will restore success both domestically and in Europe.

That’s why the Liverpool game will provide such an important yardstick of the progress being made.

What isn’t in question from the past few weeks is that Emery is getting so much more out of his players than Wenger was towards the end.

The Spaniard came with a reputation of being a meticulous boss who favoured intense training sessions and copious video analysis to plan his strategies – and the attention to detail is paying off. 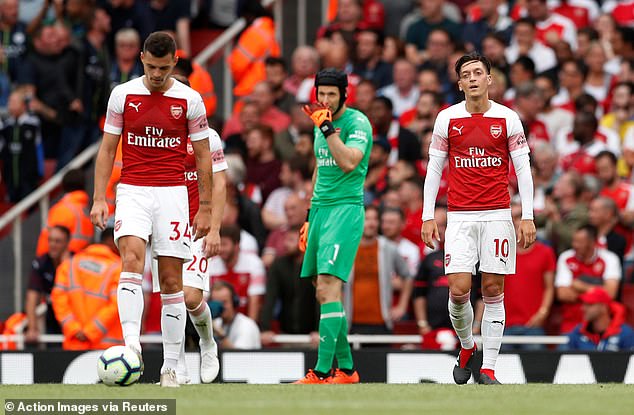 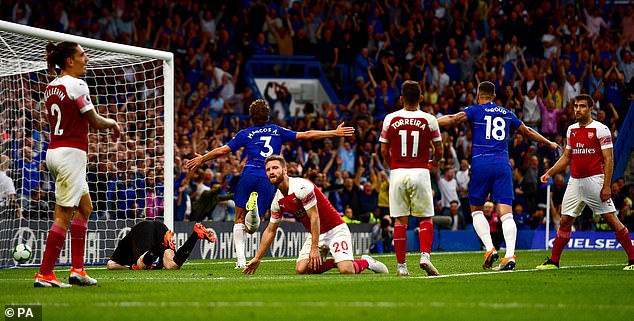 Up front, Pierre-Emerick Aubameyang looks sharper than ever, the nine goals he has scored in the first three months of this season just one short of the 10 he scored after his January arrival last.

Alexandre Lacazette and Danny Welbeck have also shown good form, with five goals apiece, and the forward line is operating with a fluidity and ruthless streak that hasn’t been seen for several seasons.

Mesut Ozil has gone from cutting a sullen and ineffectual figure to once again being Arsenal’s creative dynamo. The broken connection with the forwards has been restored once again.

As Laurent Koscielny put it this week: ‘When Mesut is in this form, he is unstoppable and makes us win. He has extraordinary qualities.’

Even Granit Xhaka, much maligned last season, is playing with a fresh lease of life alongside the industrious Lucas Torreira.

Emery has taken a while to settle on his preferred midfield – Torreira has been paired with Matteo Guendouzi, Mohamed Elneny and Aaron Ramsey at various points – but now seems to know.

Whatever the midfield combination, Arsenal seem to have that little bit more grit and guile about them than in recent years. 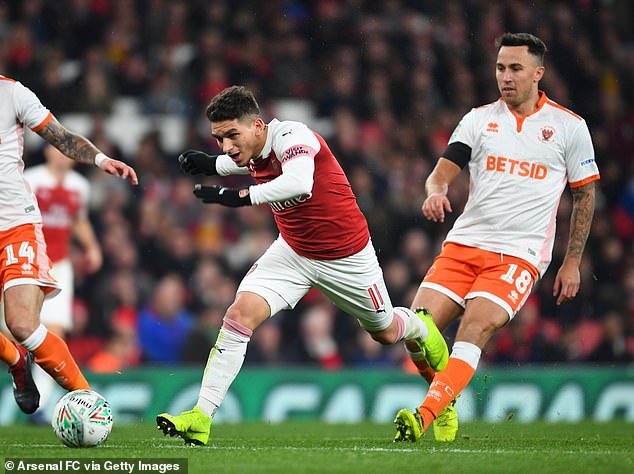 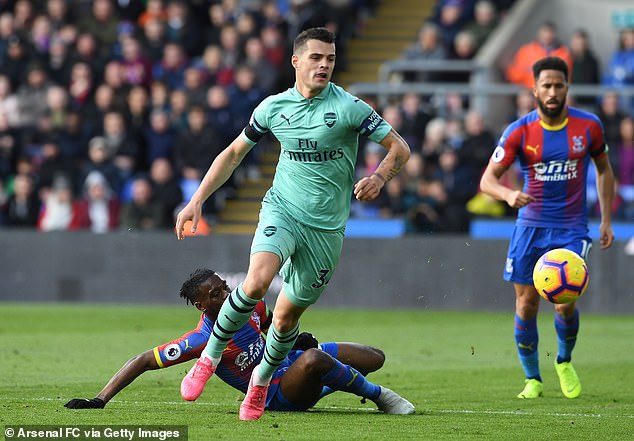 It’s fair to say that Arsenal would have just rolled over when pressed in some of the away matches they have gone on to win this season.

The next task for Emery is to make the defence more resolute. Though fourth in the table, they have conceded 13 goals in the Premier League so far, considerably more than the teams around them.

Their firepower at the other end of the field has masked these flaws but if there’s a team capable of exploiting a leaky defence, it’s Liverpool.

To make matters worse, Hector Bellerin and Nacho Monreal have been on the treatment table, with Xhaka slotting in at left-back and veteran Stephan Lichtsteiner on the right.

That’s why this Liverpool game is the acid test for Arsenal’s new era. Win on Saturday, and fans can genuinely believe Emery is bringing back the good times. Lose, and they’re right back to square one.