Liverpool have been backed to sign Real Sociedad defender Diego Llorente by Reds legend John Barnes. The Spaniard has been linked with the European champions this week and the former England international thinks it’s a deal that makes sense for his old side.

Llorente failed to make the cut at Real Madrid after loan spells with Rayo Vallecano and Malaga.

Since arriving in the Basque Country he has build a credible reputation as one of La Liga’s most reliable defenders.

That’s seen him handed recognition on the international stage with Spain and he has five caps to his name.

Spanish outlet La Razon, Liverpool are eyeing a deal this summer for Llorente. 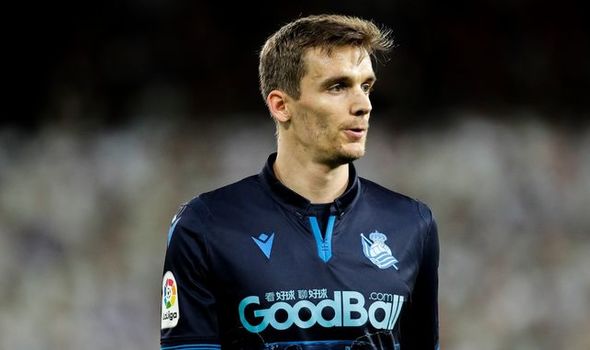 His release clause currently stands at £40million and Sociedad do not have any plans to sell him.

But Liverpool could be forced to sign another centre-back, should Dejan Lovren decide to leave at the end of the season.

In the view of Barnes, Llorente is the kind of player Liverpool should be looking to bring in.

“Liverpool’s recruitment is very specific, they’ll be looking at years down the line and Llorente is only 26,” he told GentingBet.

“Having someone like Llorente come in and give a solidness as well as the experience is great.”

Lovren came close to leaving the Reds in 2019 after winning the Champions League, but eventually stayed put.

The Croatian hasn’t figured much this season and is currently fourth choice behind Virgil van Dijk, Joe Gomez and Joel Matip.

Sky Sports reporter Vinnie O’Connor believes Liverpool are unlikely to sign another top centre-back but should Lovren leave, it could change the landscape. 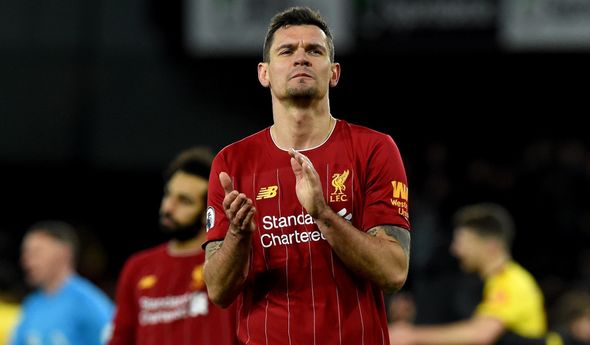 He said: “Is there any chance of Liverpool signing a top class centre-back to play alongside Virgil van Dijk?

“I’m surprised to get this question [during a Q&A) because I view Joe Gomez as a top class partner to Virgil van Dijk.

“I think Virgil very much views it in the same way and most importantly so does Jurgen Klopp.

“It’s incredible to think how Gomez has developed and he’s still only 22.

“I think he will become equally as important for England as he is for Liverpool at the moment as well.

“In cover there is Joel Matip, who again has played well alongside Virgil van Dijk as well as Dejan Lovren, although obviously he has faced criticism at times.

“That for me is a very strong quarter to choose from and the only way to prove it further is to spend big, which I get the impression that Liverpool aren’t prepared to do at the moment.

“Obviously if Lovren feels the need to move for first team football, that potentially opens up a space and Liverpool would then have to bring in a replacement.”