Liverpool star Sadio Mane trains with a cast on his hand

Liverpool have been boosted by the return to training of Sadio Mane as they get set for the latest chapter in their Champions League journey this week.

Jurgen Klopp’s side host Red Star Belgrade on Wednesday night hoping to bounce back from their agonising last-gasp defeat in Naples earlier this month.

The Reds sit second in Group C, ahead of Paris Saint-Germain on head-to-head record after the 3-2 win over them in Matchday One. 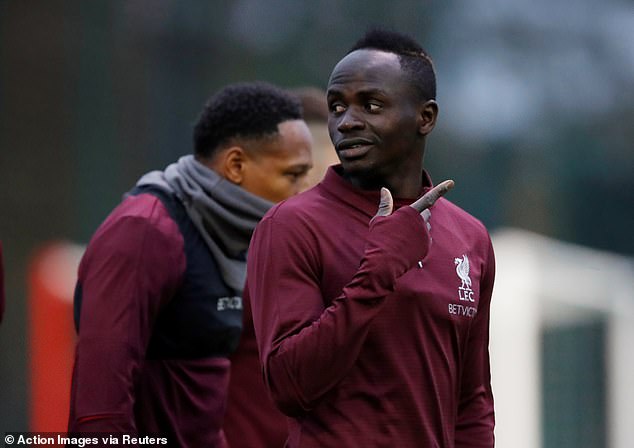 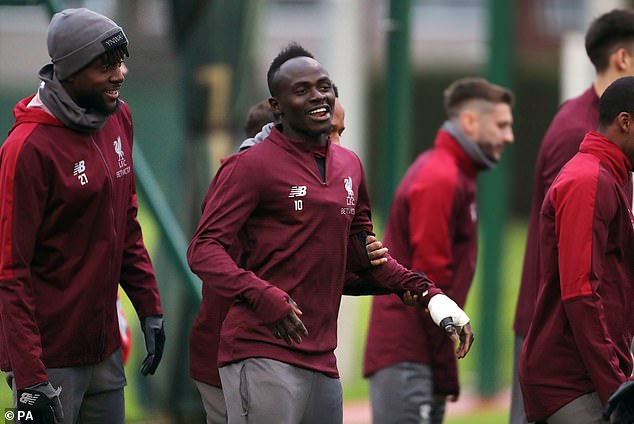 Mane has returned to training after missing the weekend win over Huddersfield after having surgery on a broken thumb.

The Senegal forward was wearing a white cast over his left hand as he joined his team-mates in training at Melwood on Tuesday evening.

Liverpool will be without captain Jordan Henderson for the clash with Red Star and the visit of Cardiff on Saturday.

He was replaced at half-time of the win at the John Smith’s Stadium after picking up a hamstring injury. 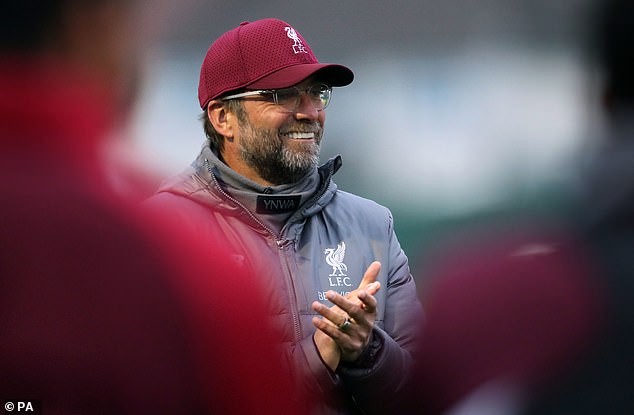 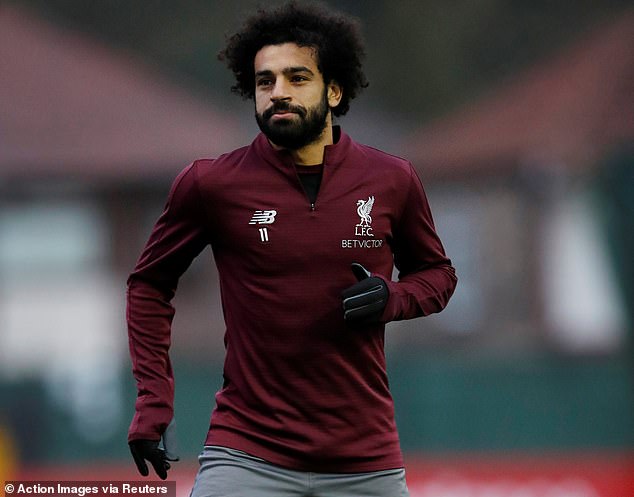 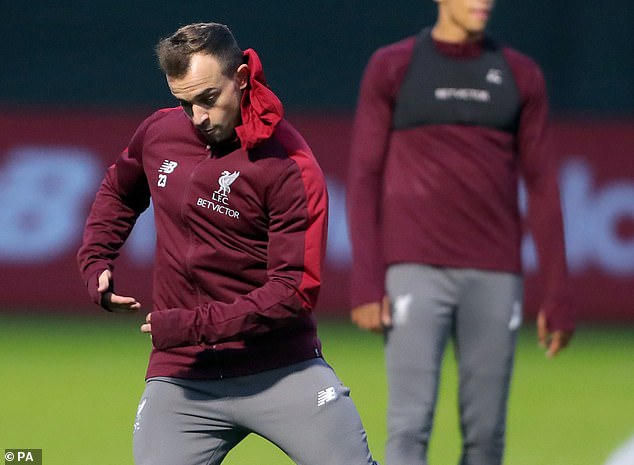 Speaking on Tuesday afternoon, Klopp said: ‘Sadio’s good in training. He trained normal. If nothing happens he is in contention.

‘Naby will not be available, Hendo not as well. We have to see check Naby day by day.

‘We have to see when he’s fully fit. It should not be that long.

‘Hendo got a little hamstring injury in the game (against Huddersfield). I understand not too serious but serious that he is not available tomorrow or the weekend.’ 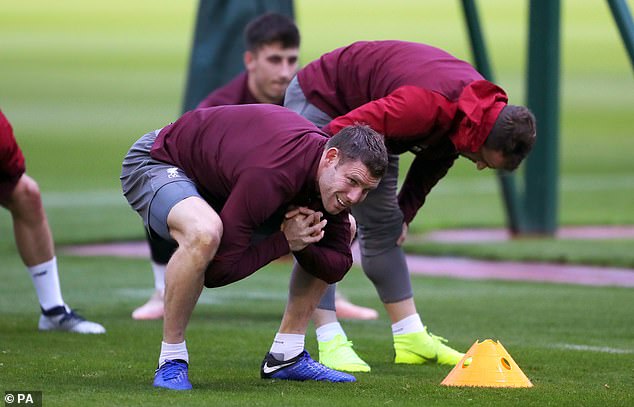 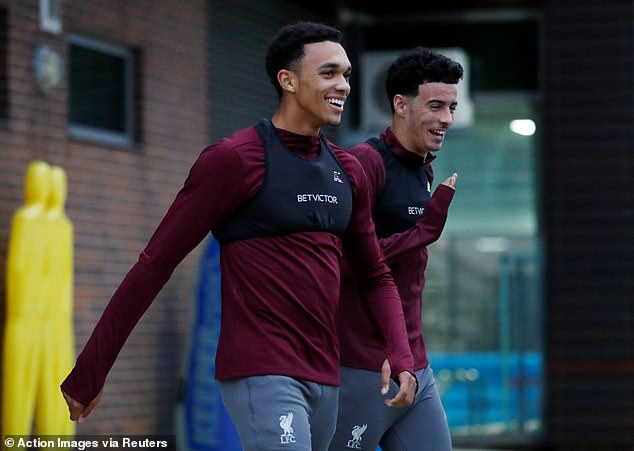