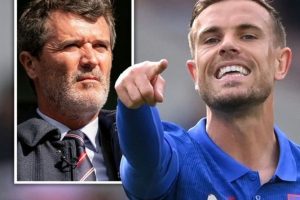 Jordan Henderson had his sleeves rolled up after hearing the comments made by his former manager Roy Keane at the weekend. It was not that he was looking for a fight; he just wanted to prove to the ITV pundit that he had nothing hidden up there.

When Gareth Southgate praised the Liverpool skipper’s contribution to the camp, Keane scoffed at his non-pssssss, “Why, does he do card tricks?”

“To be fair to Roy, he can say what he wants about me,” Henderson said. “He give us me debut and I wouldn’t be here without him giving us that.

“He can say whatever he wants about me. I found it quite funny, actually.

“So, yeah, listen, we know a little bit more detail, I know more detail and so does the manager, which Roy may not.

“But in terms of stuff like that, everyone’s going to have an opinion, everybody’s going to think they know better than everybody else. 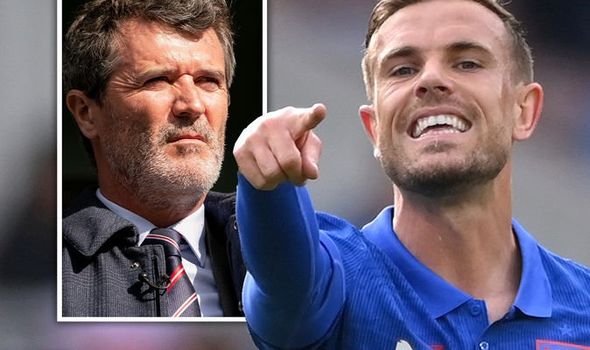 “But for me all my focus has been on the last couple of months is working as hard as I possibly can to be in a position where I can contribute in the tournament and I’m very thankful I’m in that position now.”

The central area of midfield is going to be a key area with Luka Modric still the main asset in the Croatia side but even by then Henderson feels he will be ready for a game of “Chase the Ace”.

“You probably wouldn’t know, but I’ve trained for a long time,” Henderson said. “When everyone was off I continued to work on my own and then picked up training with England again.

“That period has been really good for me, the intensity has stepped up the last few weeks. I feel really good and hopefully I can be ready whenever called upon.”

DON’T MISS:
Rashford confident of England doing ‘something special’ at Euro 2020 [NEWS]
Euro 2020 sweepstake generator: How to get yours for free [GAMES]
5 transfer targets for Man Utd, Liverpool and Chelsea at Euro 2020 [SCOUTING]

Unfortunately, his second half performance against Romania on Sunday will always be remembered for the way he snatch the ball off Dominic Calvert-Lewin only to miss his spot kick.

“It looks like I have either got to practise, or maybe just leave it to people that can actually score them,” he said. “It’s probably the best option.

“I’ve always had confidence and, listen, you miss penalties, it can happen, a lot of players have missed them.

“I’ll continue to practise them and if I need to take one I need to make sure I’m ready because you never know what can happen, especially going into a tournament, as we saw last time with the penalty shootout. 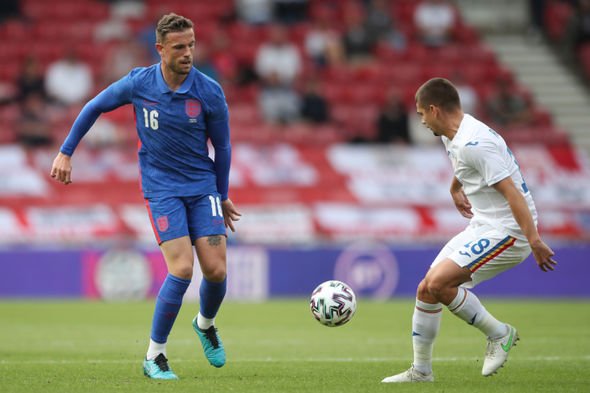 “All you can do is keep practising and be ready when ever that time comes again.