Liverpool star blames the pitch for their goalless draw with Chelsea 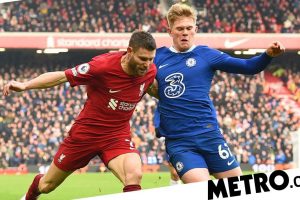 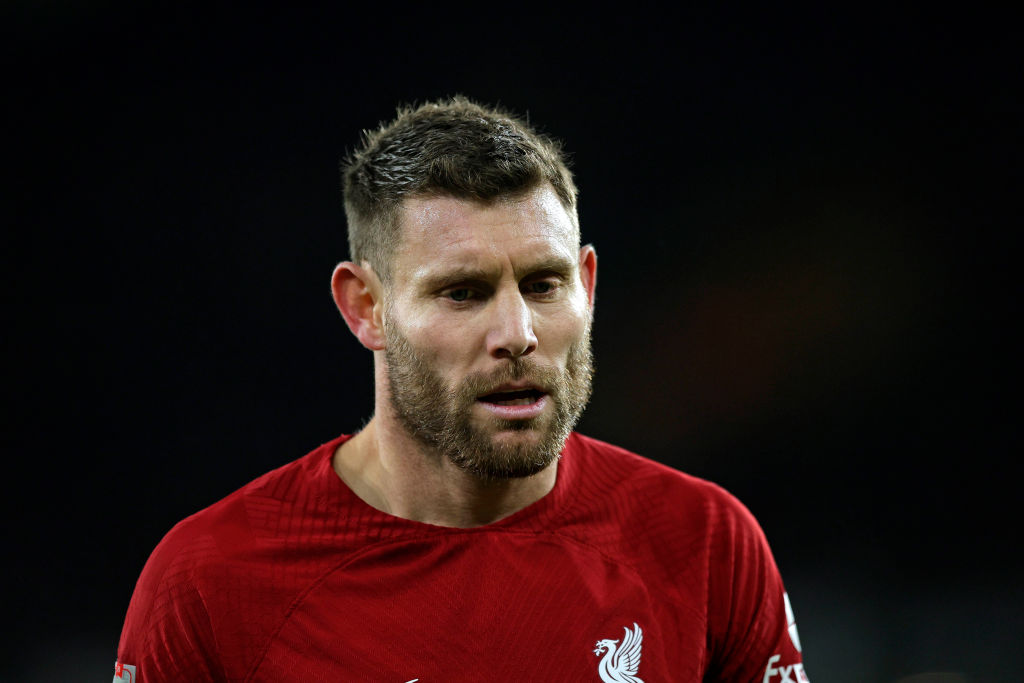 James Milner appeared to blame the Anfield pitch for Liverpool’s goalless draw with Chelsea on Saturday.

The Reds hosted the Blues with both sides out of form and desperate for a win to keep their top four hopes alive.

But instead they played out a largely dull game where each team struggled to generate many meaningful chances.

Milner started the game at right-back before getting subbed off in the 72nd minute for Trent Alexander-Arnold, and while the 37-year-old was happy with the clean sheet, he was naturally frustrated with his side’s lack of creativity.

However, the former England international seemed to suggest that the pitch played a role in their shortcomings, telling BT Sport: ‘We always want to win our home games, we know the situation we are in at the moment, things are not easy.

‘We’ve got to stick together, keep working hard. We kept a clean sheet which was pleasing. We need to get that base. We had chances to win the game.

‘It was tough. It was two teams that aren’t playing their best at the moment. That’s why you have to win that battle, the pitch didn’t make it as easy to play as we would like.

‘At times we could have made it easier for ourselves by taking an extra touch but also moving for each other. We had really good spells in the game as well. There’s things to work on but a clean sheet is a step in the right direction.

‘When you’re in a tough period and a tough moment in the team, I think it’s important that you stick together and fight for those clean sheets and that’s where it starts.

‘It’s not the best football matches that we are playing but it’s small steps to get where we know we can be. We would have liked to win it, it’s pleasing that we had the chances.

‘This is a small step in the right direction but we have got a long way to go to where we want to be.’

It’s not the first time this Liverpool team have blamed the forces of nature for a poor performance, as many will recall Jurgen Klopp’s numerous, bizarre rants on the impact of the wind at certain matches.

Saturday’s result has seen the Reds move up to eighth in the table, nine points off the top four at the time of writing.