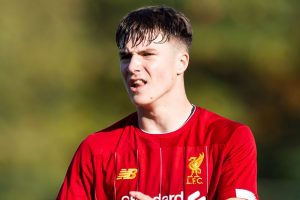 Liverpool have recalled defender Morgan Boyes from his loan spell to boost their centre-back options amid their injury crisis.

The 19-year-old joined Fleetwood Town on a season-long loan in August, having made two senior appearances for the Reds in the FA Cup and Carabao Cup last year.

But the centre-back has struggled for games, making just two League One appearances and two appearances in the cup tournaments.

And this has seen Jurgen Klopp recall the Wales U21 international back to Anfield, where he could get some opportunities.

The Dutchman may have received some positive news on his recovery but the ACL tear in the Merseyside derby last October means he will not be returning soon.

While his defensive partner from last season’s Premier League-winning campaign picked up a serious knee injury on England duty which will keep him out for the season.

And Matip, who has been shuffled at the back with Fabinho, Nat Phillips and Rhys Williams, took a knock in the 1-1 draw against West Brom after Christmas.

But Boyes could also be joined by £5.3million target Gleison Bermer from Serie A side Torino.

The Brazilian defender joined Torino from Atletico Mineiro back in 2018 for just £5.3m, and went on to be a key player in their 2019/20 campaign in which he scored five goals.

While the Reds have already completed a deal for teenage defender Stefan Bejcetic from Celta Vigo, signing the youngster for £224,000.

And this has seen rivals Manchester United draw level on 33 points with the Anfield side at the top of the Premier League table.

The press from their rivals has seen former Reds player Jamie Carragher slam the club’s transfer plan as “inconceivable”. 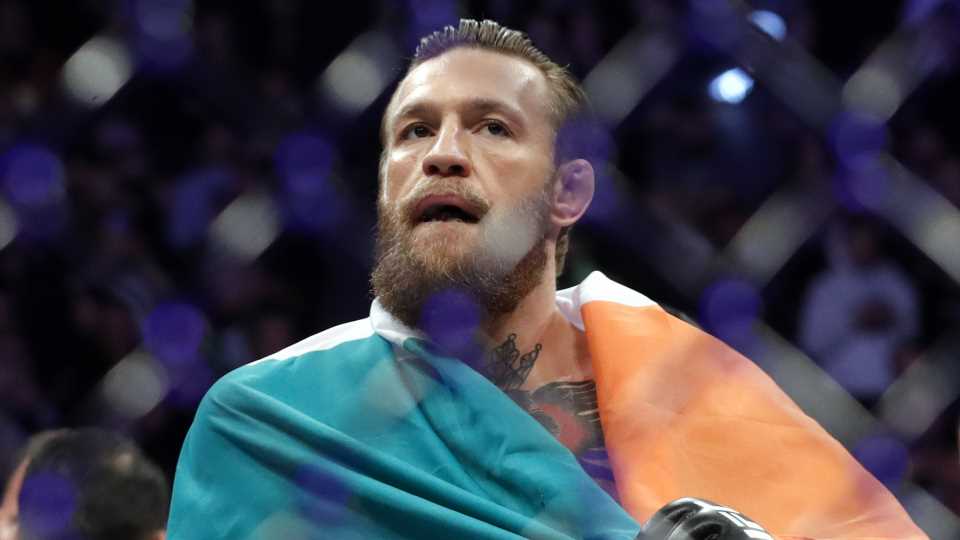 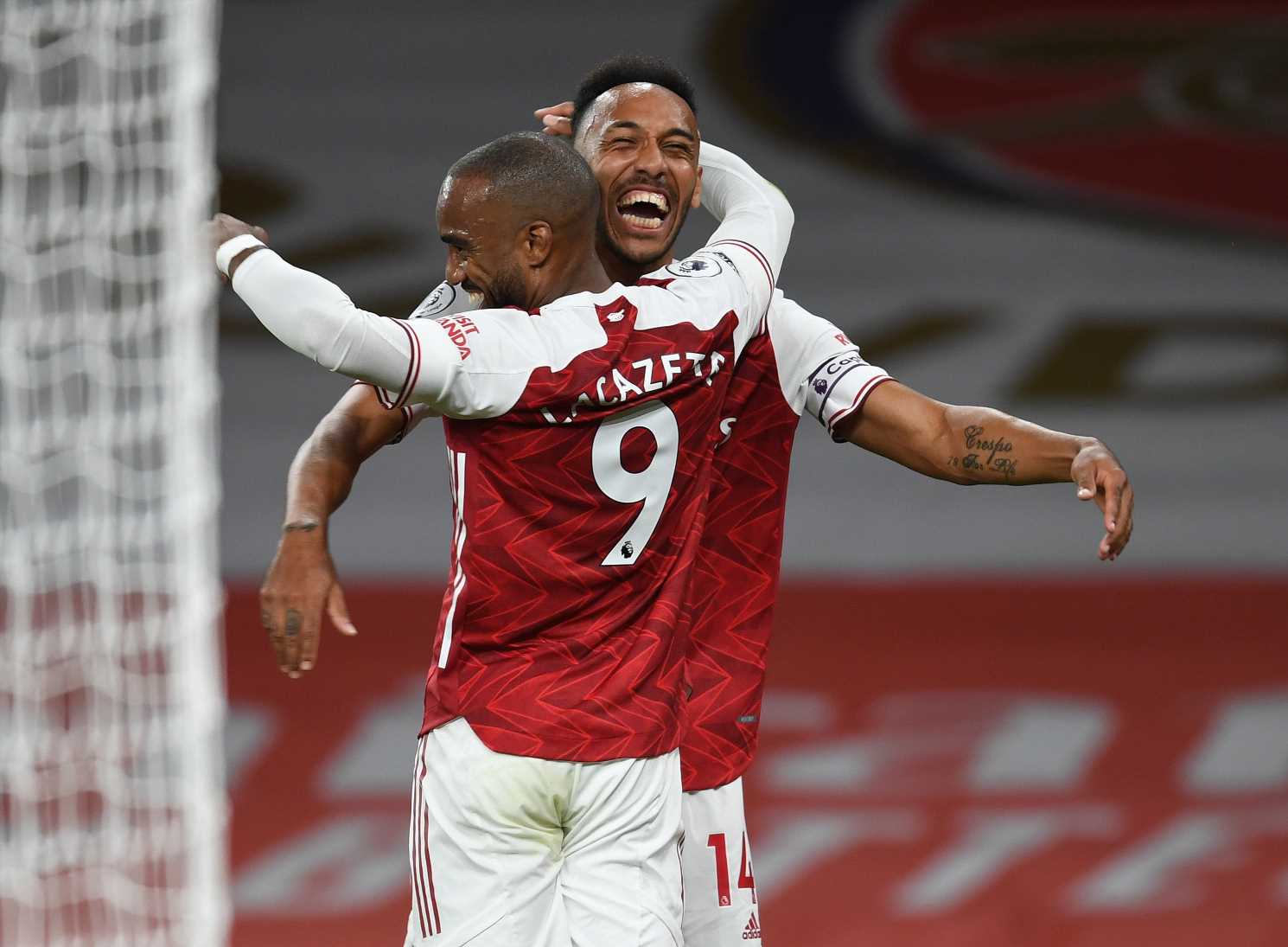 Is Arsenal vs Newcastle on TV tonight? Kick-off time, channel and how to watch Premier League fixture 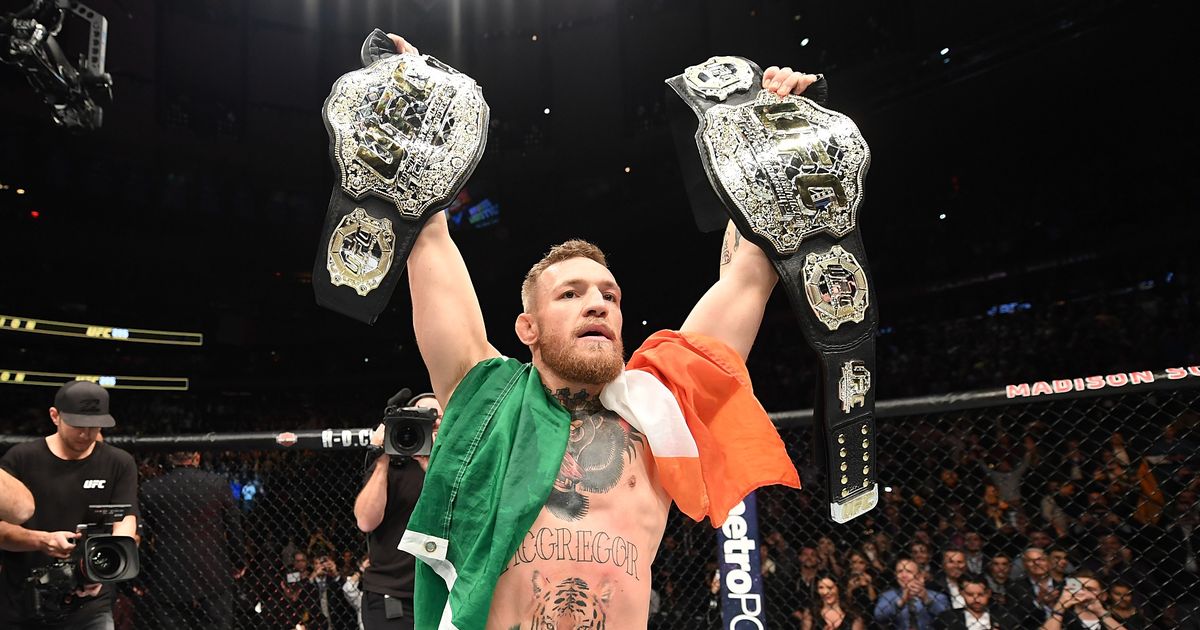 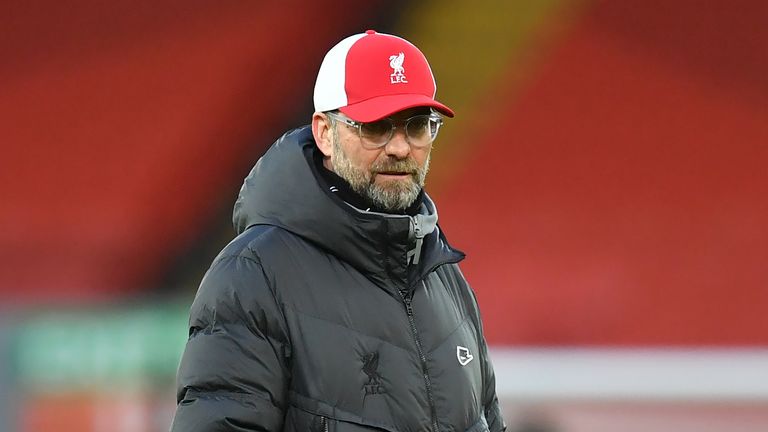