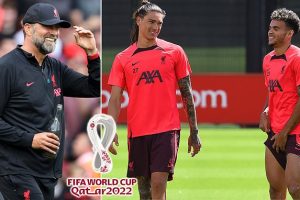 Liverpool players not involved in the upcoming Qatar World Cup will still be heading to the middle-east this winter as part of the club’s winter training camp taking place in Dubai.

Jurgen Klopp will lose roughly eight to ten of his first-team stars for the World Cup beginning in November, but is keen to keep those not involved match fit for the resumption of the second half of the Premier League season.

Global stars Mohammed Salah and Luis Diaz are among the names that barring injury will be jetting off to Dubai for a period of warm weather training ahead of the Boxing Day restart of domestic football. 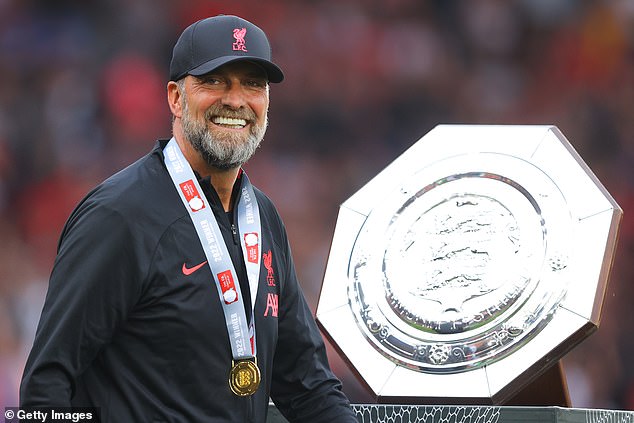 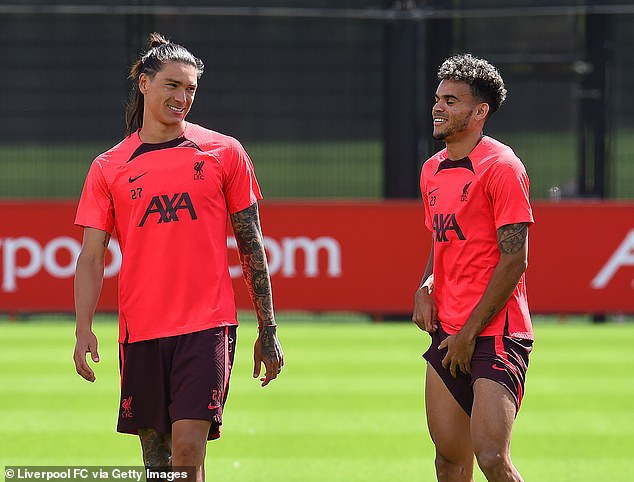 Dubai was chosen as the destination following intense scrutinisation by club staff with Klopp eventually choosing due to its proximity to Qatar making it easier for the team to join up with their exiting World Cup players.

‘A lot of our players will go to the World Cup so we will go to Dubai with the players who stay behind.

‘The season gets interrupted. The team that deals well with that will have a bigger chance for sure.

‘It is important to start fast and Dubai has to create that — we start fast again after the World Cup,’ he said. 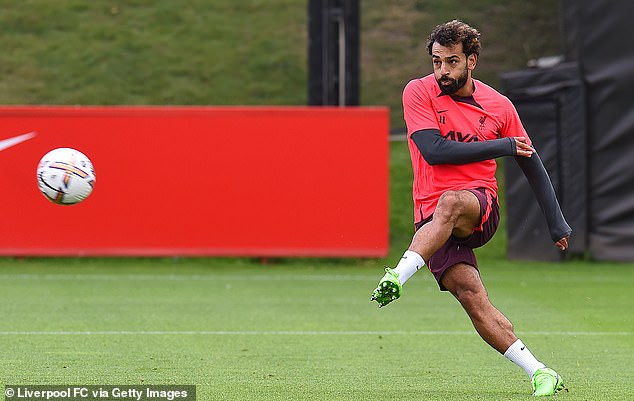 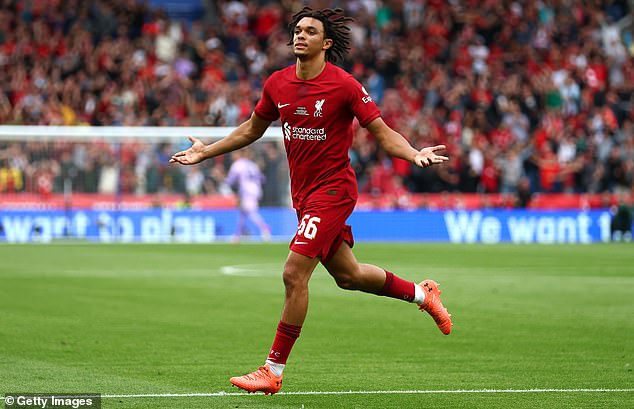 Liverpool aren’t the only club to find home comforts in Dubai with a host of Premier League clubs and superstars previously embracing the warm weather provided in the middle-east.

Rivals Manchester United visited the country in January 2019 for an intense five days of mid-season training while Chelsea stayed in Dubai for the Club World Cup earlier this year.

Klopp guided them to the Carabao Cup and FA Cup along with a Champions League final that they lost to Real Madrid.