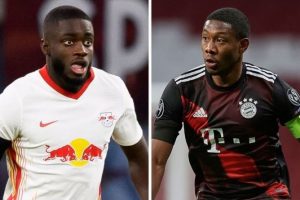 Former Liverpool midfielder Dietmar Hamann has revealed David Alaba’s preferred destination with the defender running down his contract at Bayern Munich. The Bundesliga champions were originally confident of getting Alaba to agree to terms on a new deal earlier in the year.

But negotiations were cut short in November when Bayern announced they had withdrawn their offer to the Austrian defender.

Alaba is now free to talk with prospective new clubs from this month as the current deal expires in the summer.

A number of Europe’s elite clubs are said to be interested in signing Alaba, including Liverpool.

Jurgen Klopp only has Fabinho as his senior centre-back option for the next few weeks with Joel Matip picking up an injury over the festive period.

JUST IN: Liverpool have ‘no chance whatsoever’ of Dayot Upamecano this month 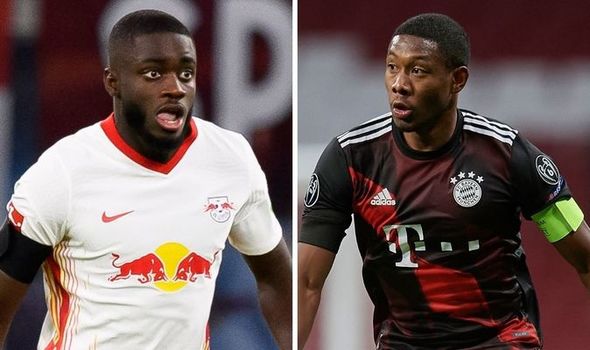 Reports have suggested Liverpool are happy with their current options despite the injury crisis, although a move for Alaba in the summer has been touted as a possibility.

Hamann understands why Liverpool would be interested in a defender he believes is on a level par with Van Dijk.

However, the former Germany international doesn’t think a move to Anfield is on Alaba’s radar.

“I’m not sure if he wants to go to the Premier League and come to Liverpool.

“The fact that Liverpool are interested is not a surprise because Alaba has probably been one of the best centre-backs – after Virgil van Dijk – for the last 12-18 months.

“But I just don’t see Bayern Munich letting him go in January.” 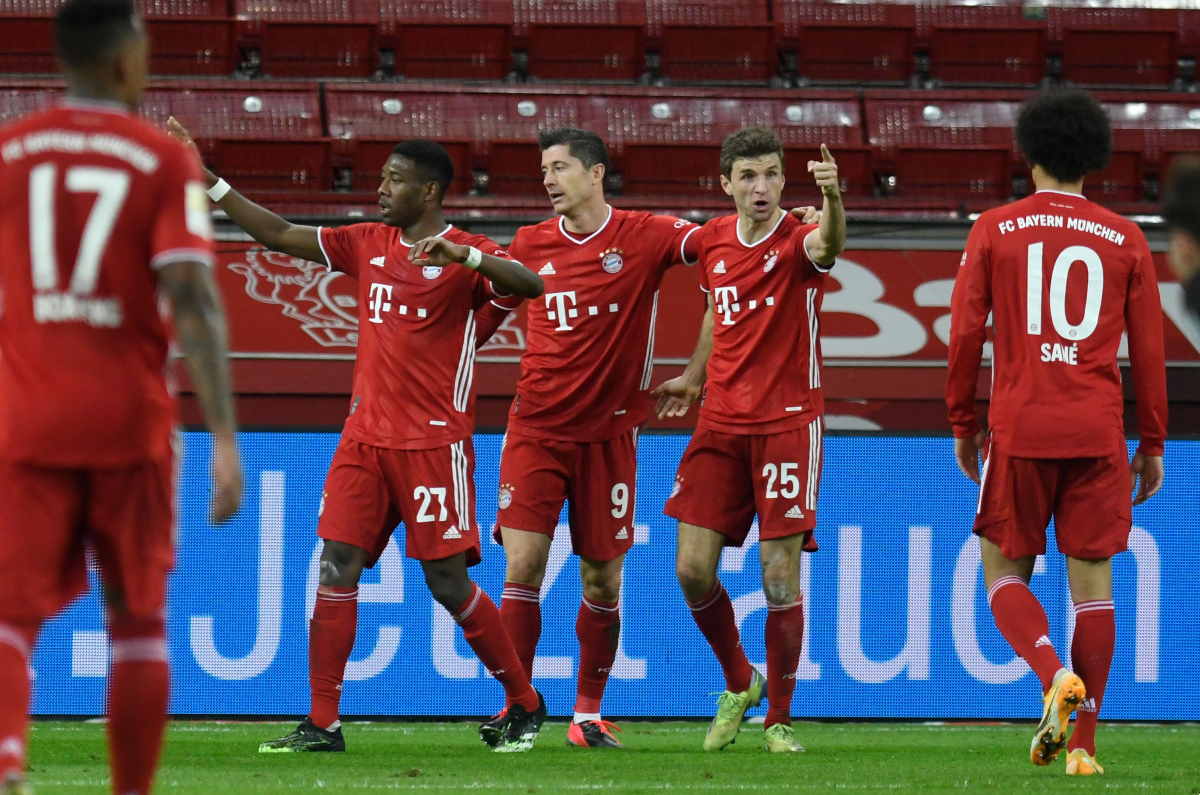 Dayot Upamecano is also said to be a target for Liverpool, but Hamann doesn’t think RB Leipzig will sell this month.

“Dayot Upamecano from Leipzig, who is absolutely tremendous at the back – Leipzig won’t let him go,” Hamann said.

“I don’t think there is any chance whatsoever that [Liverpool] get a centre-back who will improve them for the next six weeks or next few years.

“I think [Upamecano] has a [release] clause [that would become active] in the summer. These clubs won’t sell [mid-season],” Hamann said bluntly.

“[Klopp] needs to see what he can get in January. You look at players who are not in the Champions League, maybe a bit lower down, and I’m not sure this is the type of player that Liverpool need to improve.”