The coronavirus pandemic has meant moves for either Kalidou Koulibaly or Diego Carlos are unachievable for Liverpool, but there is one player who could be attainable. Liverpool are only expected to target areas in serious need of depth in the transfer window.

Signing a back-up option at left-back to Andy Robertson has been a top priority.

Norwich full-back Jamal Lewis was Liverpool’s first-choice option having made a £10million bid.

But they were put off pushing through a deal with Norwich wanting double that to make a deal happen.

Liverpool swiftly moved on to make an approach to Olympiakos for Kostas Tsimikas and the Greece international is set to arrive at the club this week for his medical ahead of a £11.75m transfer.

JUST IN: Liverpool plan Konstantinos Tsimikas medical for next week 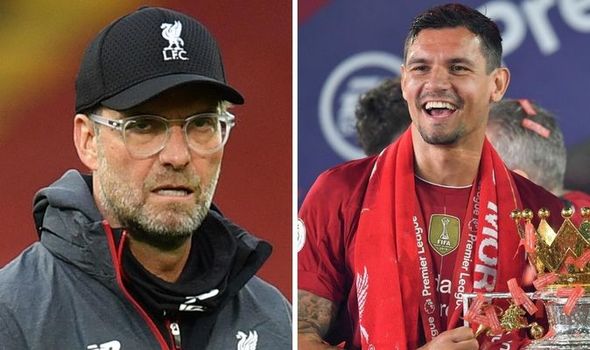 Now the club are switching their attention to finding a replacement for Dejan Lovren, who left to join Zenit St Petersburg for £10.9m.

However, according to The Athletic, Liverpool will be limited in regards to what they can spend.

Both Koulibaly and Carlos have been touted for big-money moves this summer, but Liverpool will reportedly be unable to pay the asking price for either defender.

Instead, it is claimed Real Betis’s Aissa Mandi would be a much more attainable option.

Premier League done deals: Every confirmed transfer in the window

Mandi is entering the final year of his contract with the La Liga side seemingly open to offers for the defender.

It has been suggested that a fee of around £11m could seal a transfer for Mandi.

There is also said to be no change on Liverpool’s stance on a move for Thiago Alcantara from Bayern Munich.

The Spain international has made it clear he wants to leave this summer and Anfield has been touted as his preferred destination. 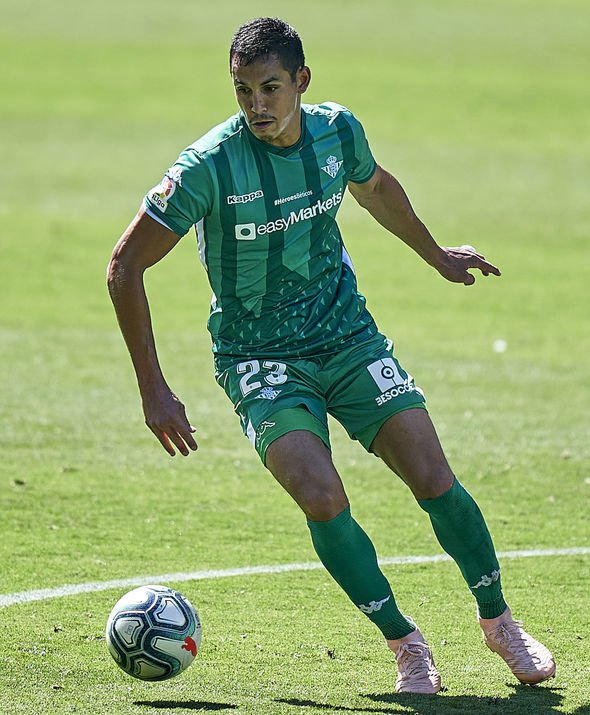 But it is suggested that Liverpool are unlikely to make a move for the 29-year-old.

Liverpool also have decisions to make regarding on-loan players returning to the club.

Both Harry Wilson and Marko Grujic have returned from loan spells at Bournemouth and Hertha Berlin respectively.

And Jurgen Klopp is said to be happy to keep both players as part of his squad next season unless bids in excess of £20m come in for either of them.