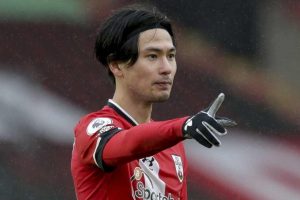 Takumi Minamino has endured a difficult start to his Liverpool career having failed to find his feet at Anfield.

The Japanese attacker signed for the Reds in January 2020 after his release clause of £7.5million was paid.

During his first half-season, he started just two Premier League games and failed to score in any competition.

After failing to make an impact in the opening half of the current campaign, he was allowed to leave on loan for Southampton, where he made an instant impact by scoring on his debut.

And with his chances of cracking the first team at Liverpool upon his return looking slim, reports have started to link him with a move abroad. Sevilla are apparently interested in signing him, should he become available.

Reports from Spain suggest the La Liga outfit would be ready to pay £8.7m for the Japan international, meaning at the least Liverpool would receive a profit.

They have been linked with him in the past, with Sevilla director of football Monchi apparently a big fan. Sevilla are set to sell Oussama Idrissi to Ajax in the upcoming summer window, and will need a replacement.

Liverpool boss Jurgen Klopp is still believed to have faith in Minamino, 26.

Speaking after the move was confirmed, Klopp insisted he still believes the playmaker has a future at Anfield.

He said: "He is there for 17 games now I think and with the situation Southampton are in, if Takumi stays fit then he has a good chance to play 17 games.

"That then helps everybody, it helps Southampton and it helps us. The only thing Takumi was lacking was a couple of games in a row.

"That was difficult here, I’d have loved to keep him just to have the options but in the end, because Takumi is a long term project and always was – we see a lot of potential in him, it makes a lot of sense that he gets a chance to play maybe 17 Premier League games and comes back in a completely different mindset, confidence level and all these kind of things. I hope it’s a win-win situation."

READ MORE: Mahrez wife says she was fined for being 'too hot' 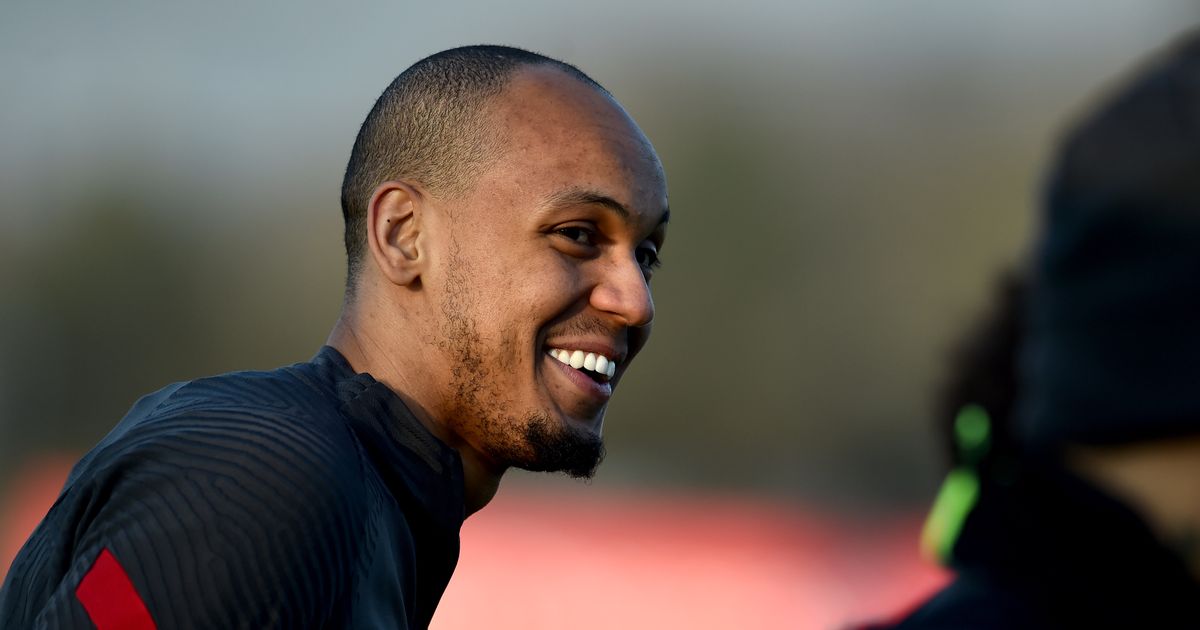 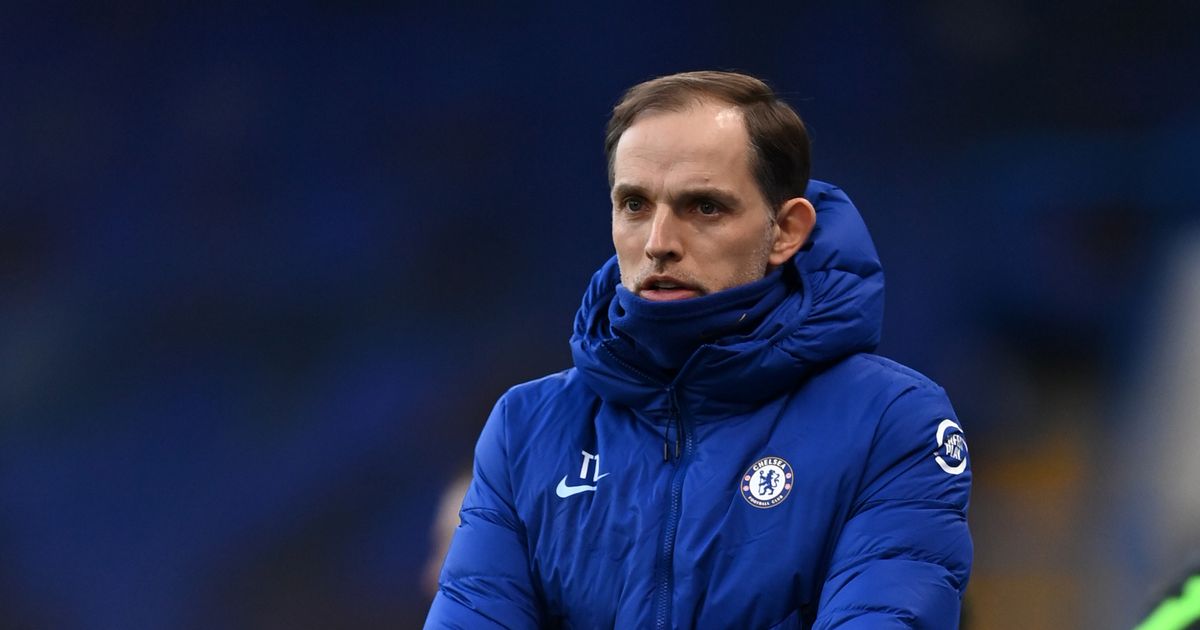 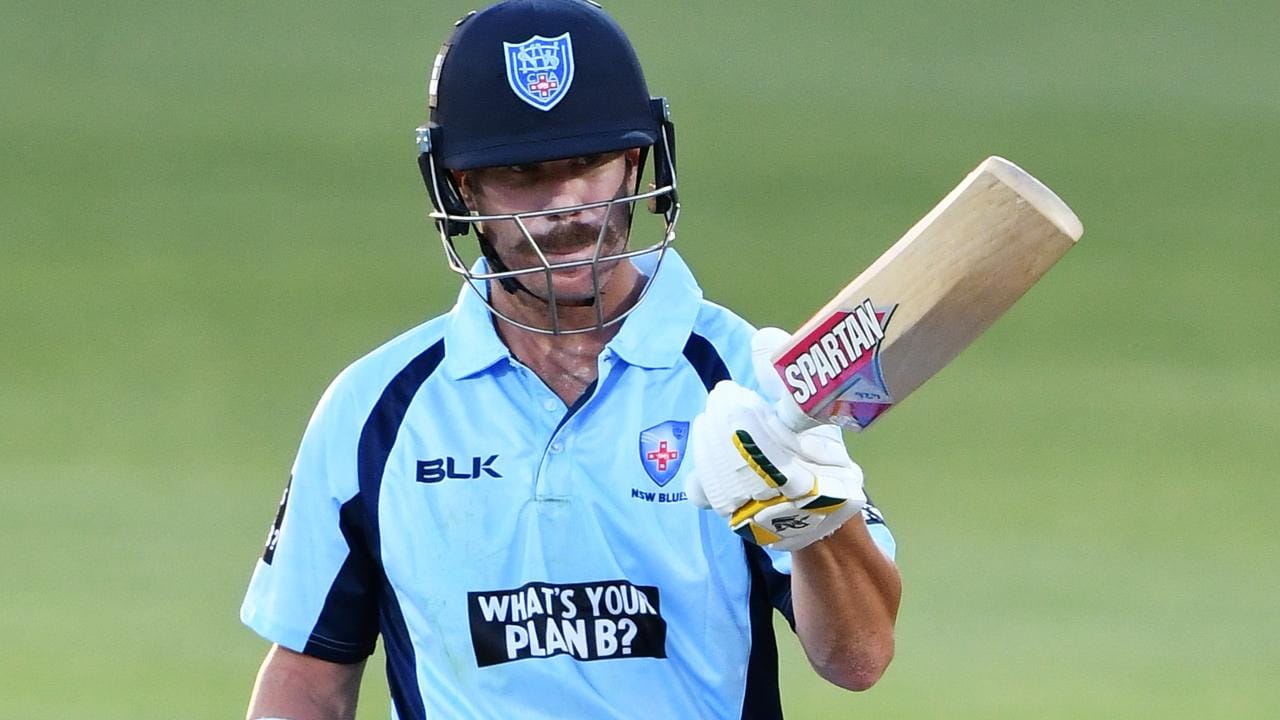