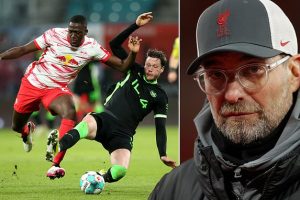 Liverpool’s pursuit of defensive reinforcements has reportedly hit a stumbling block amid a blow to their chase of RB Leipzig star Ibrahima Konate, while the Reds are yet to make a decision on loan star Ozan Kabak.

The Reds’ shortcomings in defence have been exposed this season following the injuries of Virgil van Dijk and Joe Gomez, with Jurgen Klopp’s side lacking the necessary strength in depth to maintain performances in the duo’s absence.

As a result, Klopp is in the market for central defenders this summer, and despite reports that a deal for Leipzig’s Konate is all-but wrapped up, the Reds have been dealt a blow to their pursuit of the 21-year-old. 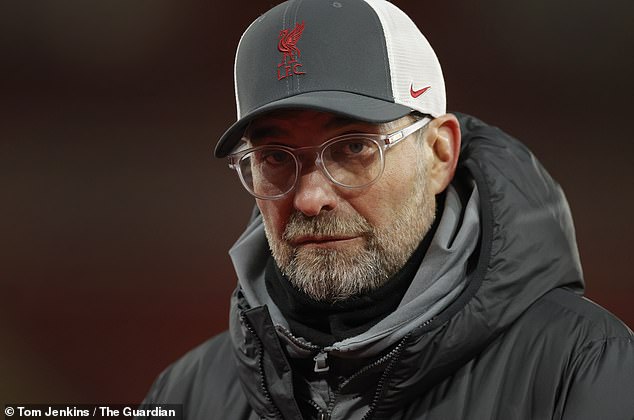 According to the Times, the Bundesliga side have taken issue with Liverpool’s proposed payment structure for the Frenchman, who has a release clause of £34m.

The Reds hold a concrete interest in the young defender, but Leipzig are demanding that the release clause is paid in one full sum, as opposed to the instalments that Liverpool would prefer.

The Anfield side have previously opted for an instalment structure for deals, having paid Wolves just £4m of the £45m agreed for Diogo Jota last summer. They are due to pay the West Midlands club an additional £12m this coming window in the next stage of payment. 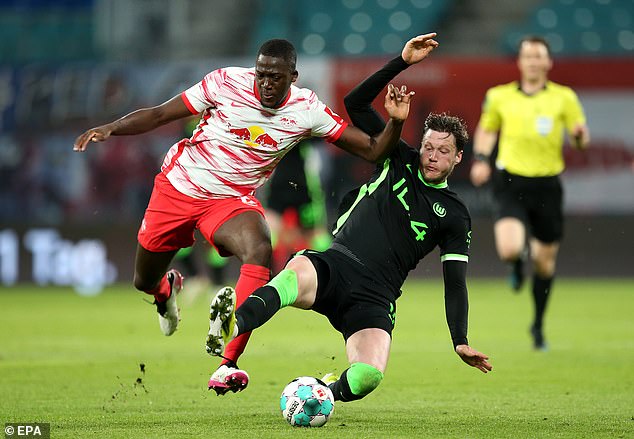 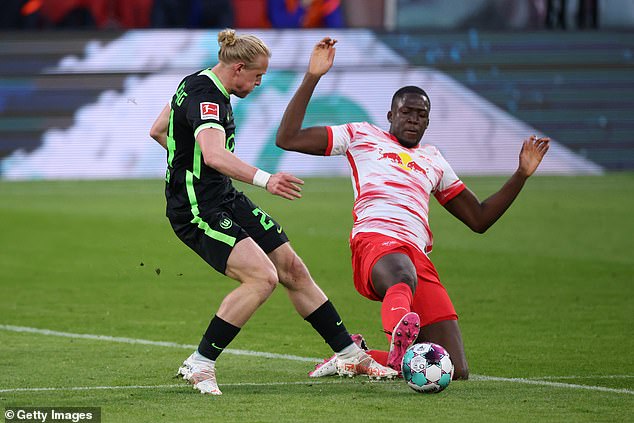 However, the Germans want the fee paid fully, as opposed to instalments that Liverpool prefer

Liverpool’s Konate setback comes amid reports that Klopp is yet to make a decision on the future of Kabak.

The young Turk was roped in from Schalke on deadline day in January in a loan switch and has settled well following a shaky opening handful of games for his new club.

However, there is no indication that Liverpool will make Kabak’s stay permanent, with the 21-year-old valued at £18m by the German club.

‘Ozan was absolutely incredible, he did a great job. Not to forget he is a young, young boy with incredible experience already,’ Klopp told the Liverpool Echo. 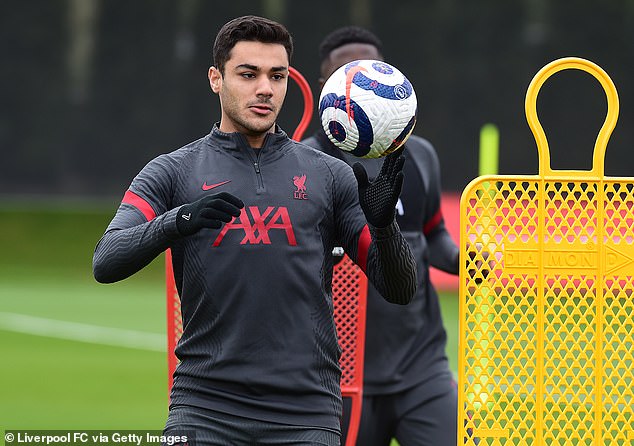 Meanwhile, the Reds are yet to make a final decision on the future of loan star Ozan Kabak 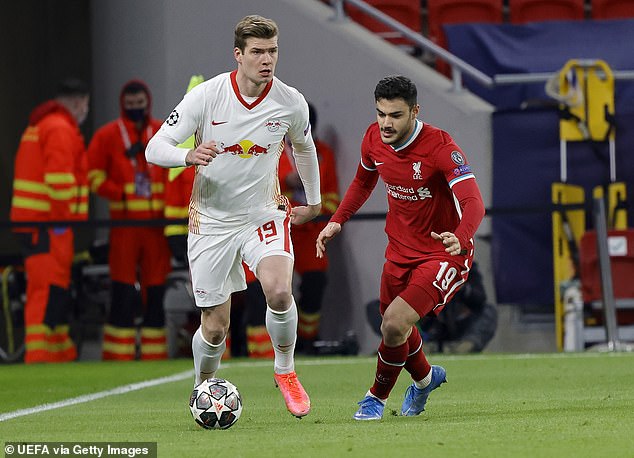 ‘He has been with different clubs, moved early from Turkey to Germany and played at two big clubs in Germany in difficult situations which were obviously not his fault, we could all see that when he arrived here.

‘Yes, he took a little bit of time to adapt but he did super things for us.

‘I don’t know how many games out but against Leipzig [in the Champions League] he was incredible, we knew how good Leipzig could be.