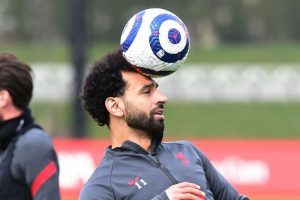 Liverpool: Is it time for Salah to leave?

Liverpool could make a move for long-term Manchester United target Jadon Sancho if Mohamed Salah leaves the club, according to reports. United wanted to sign Sancho last summer but baulked at the £108million asking price set by Borussia Dortmund. But Liverpool could now swoop for the England international.

Salah has often been linked with a move away from Liverpool and has refused to rule out a move to La Liga giants Real Madrid and Barcelona on more than one occasion.

Speaking in March, the Egypt international said of a possible move to Spain: “I hope to be able to play for many more years. Why not?

“No one knows what’s going to happen in the future, so… maybe one day, yes.

“I hope to be doing the same thing that I’ve been doing in recent years. Winning trophies, scoring goals, helping my team win trophies… 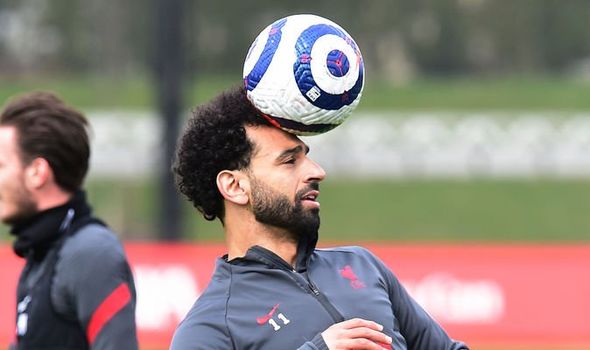 “That’s the most important thing for me.”

Salah, who is the second-leading goalscorer in the Premier League this season, sees his contract at Liverpool expire in 2023.

And German outlet Bild claim the Reds are preparing for life without the 28-year-old.

They say Liverpool boss Jurgen Klopp believes Sancho has a great future ahead of him.

Liverpool would currently not be able to afford Sancho but the sale of Salah would contribute largely towards any fee.

The 21-year-old has not had as prolific a season as last and has just two years remaining on his contract with Dortmund. 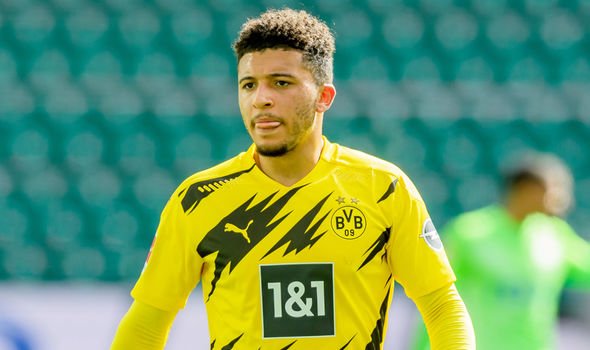 However, he has just six goals and nine assists to his name this season.

Salah has maintained his high level of output at Liverpool despite the club’s poor form domestically.

Reacting to Salah’s comments about a possible move to Spain earlier this year, Klopp insisted the forward did nothing wrong.

“It is a normal thing in the world of football,” Klopp said.

“Mo didn’t make a speech, It’s not that we go out and talk about things that we think are important. It’s pretty rare that happens.

“We get asked questions and we answer – that is the end of the story. But it always sounds like we started the conversation.

“In Mo’s case it is not like that. I don’t think it will distract this season.”