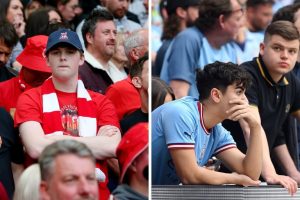 Liverpool and Manchester City supporters face travel chaos around Saturday’s Community Shield showdown in Leicester amid the latest train strikes in the United Kingdom. The King Power Stadium will host the first game of the 2022/23 season on the same day as a mass train driver walk-out across the country.

Around 26,000 fans are expected to descend on Leicester this weekend for the mouth-watering Community Shield clash, kicking off at 5pm on Saturday. The curtain-raiser is usually held at Wembley Stadium, but the King Power has the honours this year due to the Women’s Euro 2022 final being staged underneath the iconic arch a day later. 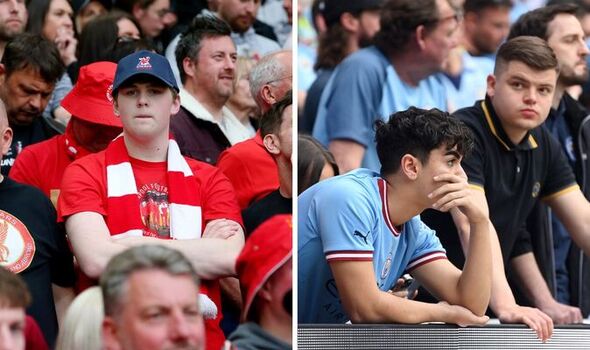 An FA spokesperson said: “The FA is aware of planned industrial action across the rail network on Saturday, 30 July 2022. We are working closely with Network Rail, the Department for Transport and train operating companies to understand the impact on the FA Community Shield in Leicester and any contingency options that can be deployed.

“However, our information shows that the vast majority of spectators for this fixture are expected to travel by road, and there is sufficient capacity to accommodate both coaches and private vehicles. We would advise anyone planning on using the rail network to seek alternative arrangements.” 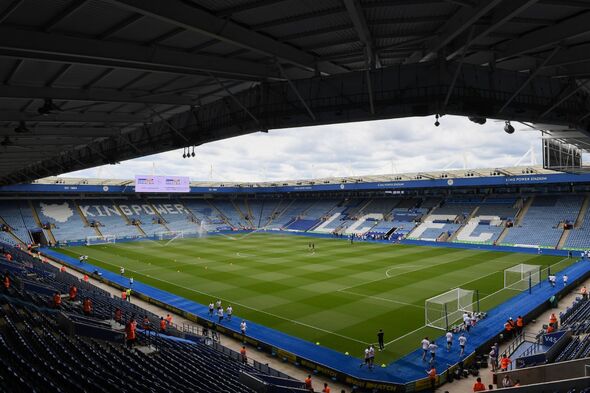 As a result of rail disruption, it’s likely to be a hectic day on the roads in and around Leicester, and those in cars have been warned about long delays. Another major event occurring at Abbey Park on the same day will generate ‘extra traffic’, Leicester City Council’s chief operating officer Alison Greenhill has warned.

The FA has done their bit by creating two large coach parks near the stadium for both coaches and cars. If fans want a space at the British Gas site off Aylestone Road or on the De Montfort University campus, they are advised to book online in advance. Public transport from the city centre to the King Power will be in operation, as well as an accessible shuttle bus service for those with reduced mobility.