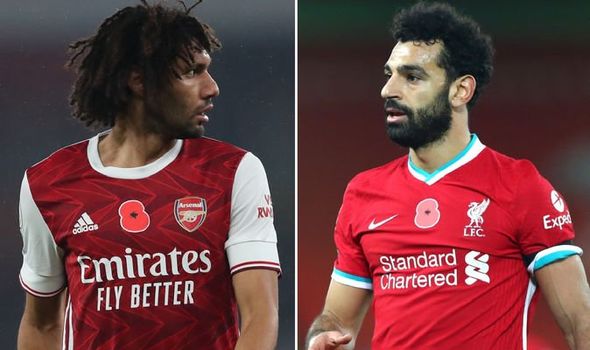 The Egyptian FA has confirmed that Premier League duo Mohamed Salah and Mohamed Elneny have tested positive for coronavirus after taking second tests. The Liverpool forward and the Arsenal midfielder have contracted COVID-19 while on international duty.

Former Basel team-mates Salah and Elneny have both been in self-isolation but will remain in Egypt a little longer after both of their swabs returned positive once more.

A negative test would have allowed Liverpool and Arsenal to fly the pair back to England – though they would not have been allowed to play at the weekend due to Premier League rules.

The Reds play table-toppers Leicester at Anfield on Sunday night, while the Gunners travel to Leeds United hours earlier.

Liverpool attacker Salah has missed two matches against Togo while Elneny played in the first game, a 3-0 win, but missed a 3-1 away win days later. 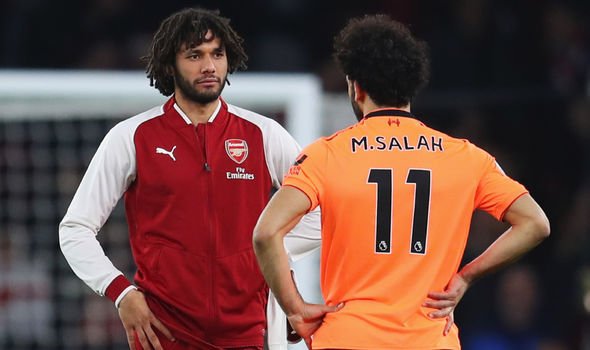 He said on Twitter earlier this week: “I’d like to thank everyone for the supportive messages and well wishes. I’m confident I’ll be back on the field soon.”

Salah has scored 10 goals in 12 games for the Reds this term, including eight in eight in the Premier League and will be a big miss for Jurgen Klopp.

The 28-year-old has scored four times in as many home matches at Anfield after netting 15 of his 19 league goals last term in his 18 home appearances.

Arsenal boss Mikel Arteta will also rue the absence of Elneny, also 28, given he has played five times this season and completed the full 90 minutes in trips to Liverpool and Manchester United.

Defensive-minded midfielder Elneny played alongside Thomas Partey in the 1-0 win at Old Trafford although the Egypt international could not prevent the Gunners from suffering a 3-0 loss to Aston Villa before the break.

Discussing Elneny’s improvement, having been on loan at Besiktas last season and expected to leave in the summer, Arteta said after the win over United: “What Mo transmits to the team is special. He has this energy as a person.

“He goes in the room and he creates that atmosphere. Today I said that we needed that energy and that positive feeling that he brings all the time. I think he was tremendous.

“Obviously I played with him so I know his qualities and who he is as a person, and what he brings to the squad.

“I like players that have zero ego, who play for the team, who want to contribute regardless of what it is, whether that’s one minute or 96 minutes or just by being there and giving positive feedback all the time.

“He contributes to our culture and is a person who admired by everyone at the football club. And now I think his qualities he’s showing as a footballer, I always believed he had them.” 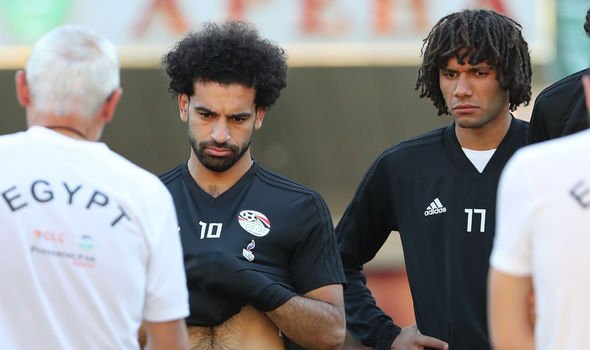 While Klopp hailed the form of Salah last month, saying: “Mo has played an incredible season so far, and he developed again as a player from that pure goalscoring machine to a more connecting player, very important for us.

“He is the hardest working, can go and go again, uses his speed but technique between the lines as well.

“I’m really happy with his development and season so far. But of course we need him and all the boys in their best shape to achieve our targets.”

Diogo Jota is likely to replace Salah for Liverpool against Leicester, while Arsenal could bring Granit Xhaka back into the team to replace Elneny alongside Partey.