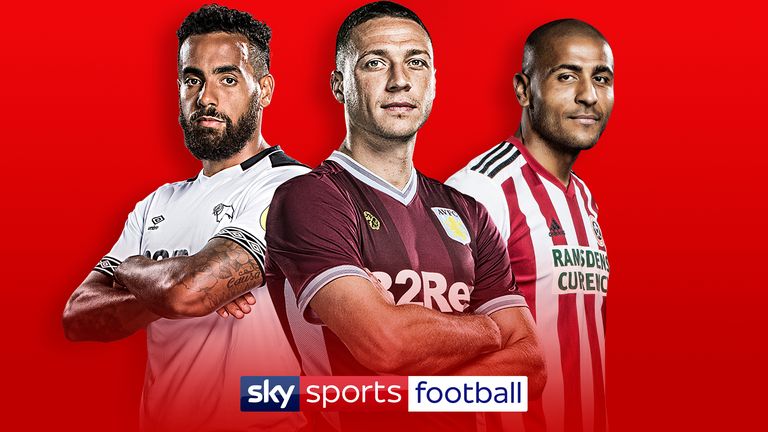 Sky Sports has announced its latest selection of live Sky Bet EFL fixtures, with promotion hopefuls and local rivals going head to head over Christmas and the New Year.

Nine further Sky Bet Championship fixtures have been added to the schedule for December and the start of January as part of a bumper festive offering following Sky Sports’ latest Premier League picks. 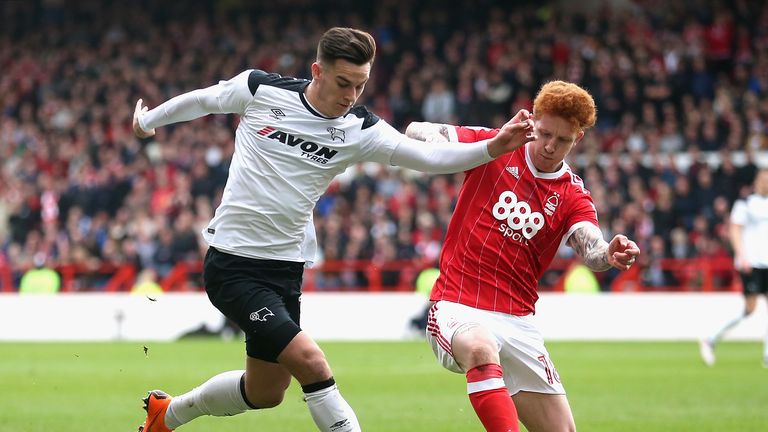 Live action in the run-up to Christmas includes an East Midlands showdown between rivals Derby and Nottingham Forest on Monday, December 17, rounding off a weekend that also sees West Brom travel to Sheffield United and high-flying Norwich visit Bristol City.

Heavyweights Aston Villa and Leeds meet at Villa Park on Sunday, December 23, while the Sky cameras return to Bramall Lane on Boxing Day as Chris Wilder’s Blades look to avenge their Pride Park defeat to Derby. 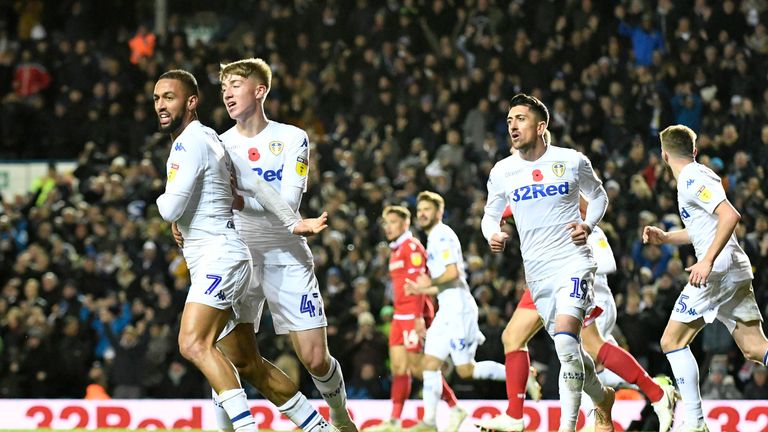 2019 kicks off with a cracker at the City Ground as Nottingham Forest take on Leeds, with Marcelo Bielsa facing Frank Lampard the weekend after as Derby travel to Elland Road.

Swansea’s trip to Hull and Blackburn’s meeting with Millwall are also on the schedule as the competition at both ends of the table hots up. 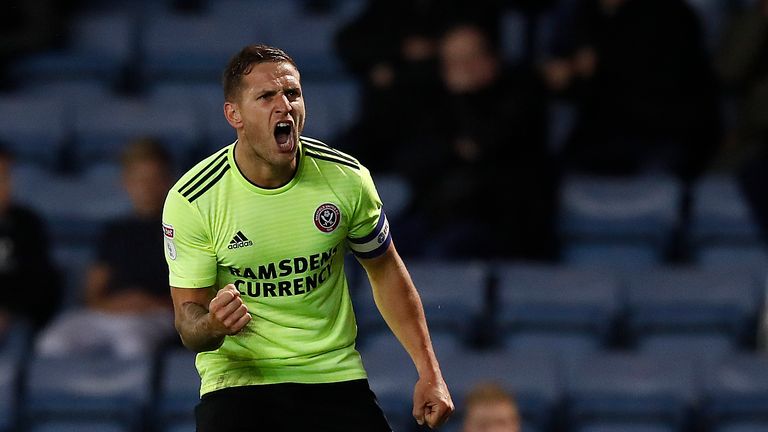 Find details of all live football games on Sky Sports.

Get Sky Sports’ dedicated football channels for over 500 live games next season including exclusively live coverage of the Sky Bet EFL in 2018/19 including all the drama of the Sky Bet Play-Offs.