Lionel Messi has travelled with the Barcelona squad to take on Inter Milan in the Champions League on Tuesday despite not having “the medical all-clear” after fracturing his arm.

The Argentine superstar made a surprise return to training last Wednesday, despite initially being ruled out for three weeks when he suffered the injury against Sevilla on 20 October.

Barcelona sparked confusion by omitting Messi from the original squad list for the game published on social media, only to amend it minutes later with their captain included. 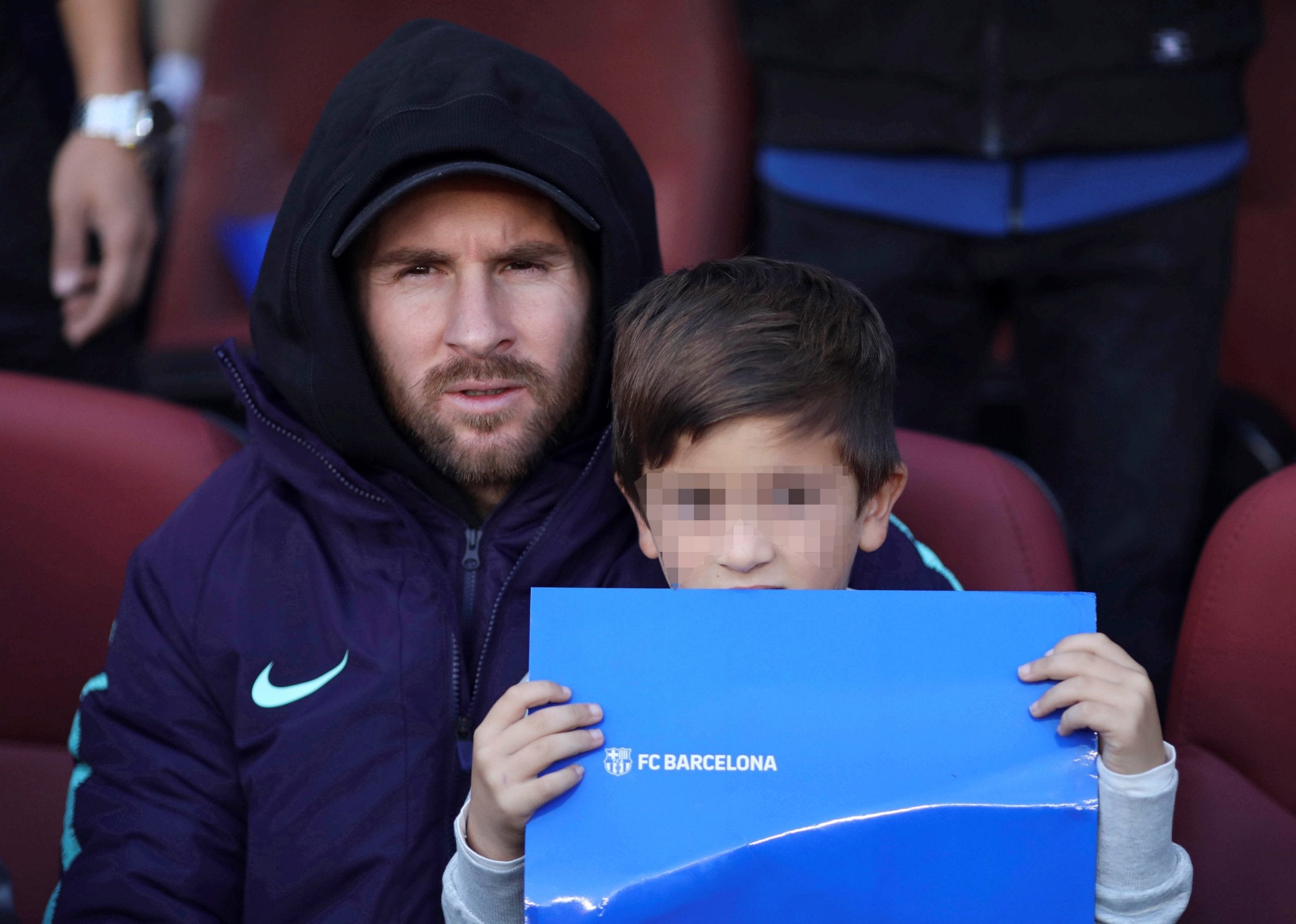 Barcelona have fared well in Messi’s absence, winning their last four matches in all competitions and spectacularly beating rivals Real Madrid 5-1 in the first Clasico encounter of the season at Camp Nou – a result that led to the sacking of Julen Lopetegui.

Messi has started the season in spectacular form, registering 12 goals and five assists in 11 appearances for Barcelona in all competitions to fire them to the top of La Liga and to the brink of qualification for the Champions League knockout stage.

He is also level with Roma striker Edin Dzeko at the top of the Champions League scoring charts this season with five goals, despite only playing in two of Barcelona’s three group games.