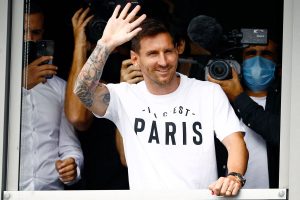 Lionel Messi is in Paris to be unveiled as Paris Saint-Germain’s latest superstar signing. The Argentine begrudgingly departed Barcelona in a flood of tears given the horrendous state of the La Liga club’s financial situation. Messi has opted to join friends Neymar and Angel Di Maria at the Parc des Princes, with compatriot Mauricio Pochettino welcoming him to the Ligue 1 giants.

PSG will possess a formidable attack with the 34-year-old joining Neymar and Kylian Mbappe to form one of the most mouth-watering tridents in European football history. Without a Champions League title in six years amid Barcelona’s demise, Messi will hope to help deliver the title that PSG covet most, following their semi-final exit at the hands of Pep Guardiola’s Manchester City.

While PSG had to pay €222m to sign Neymar from Barcelona in 2017, there will be no transfer fee for Messi, whose contract expired this summer at the Nou Camp. Instead Messi joins perhaps the greatest ever cast of free agents to arrive at one club, including Italian goalkeeper Gianluigi Donnarumma, former Real Madrid stalwart Sergio Ramos and former Liverpool midfielder Gini Wijnaldum.

Follow all the latest updates below as Messi is confirmed as a PSG player. 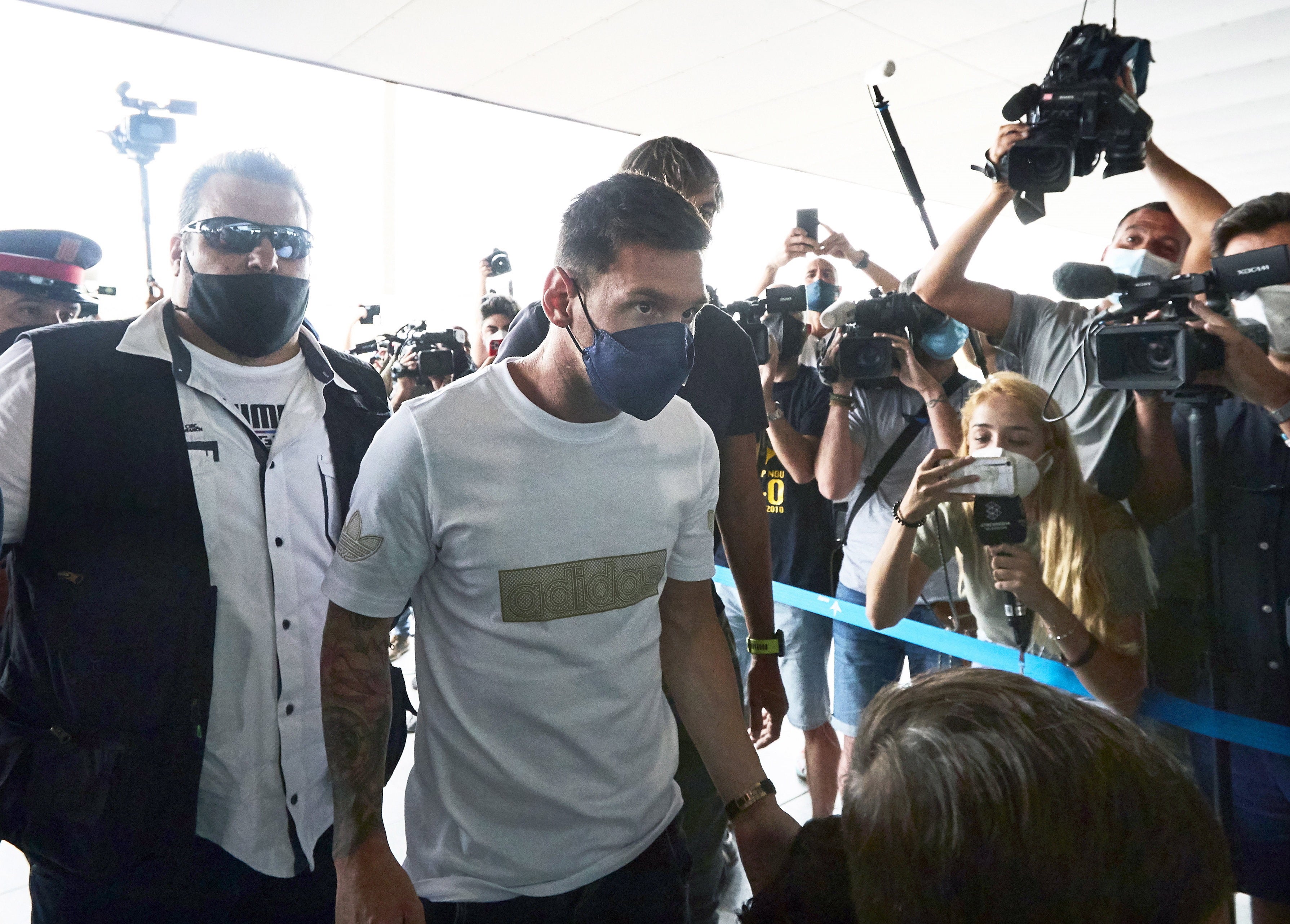 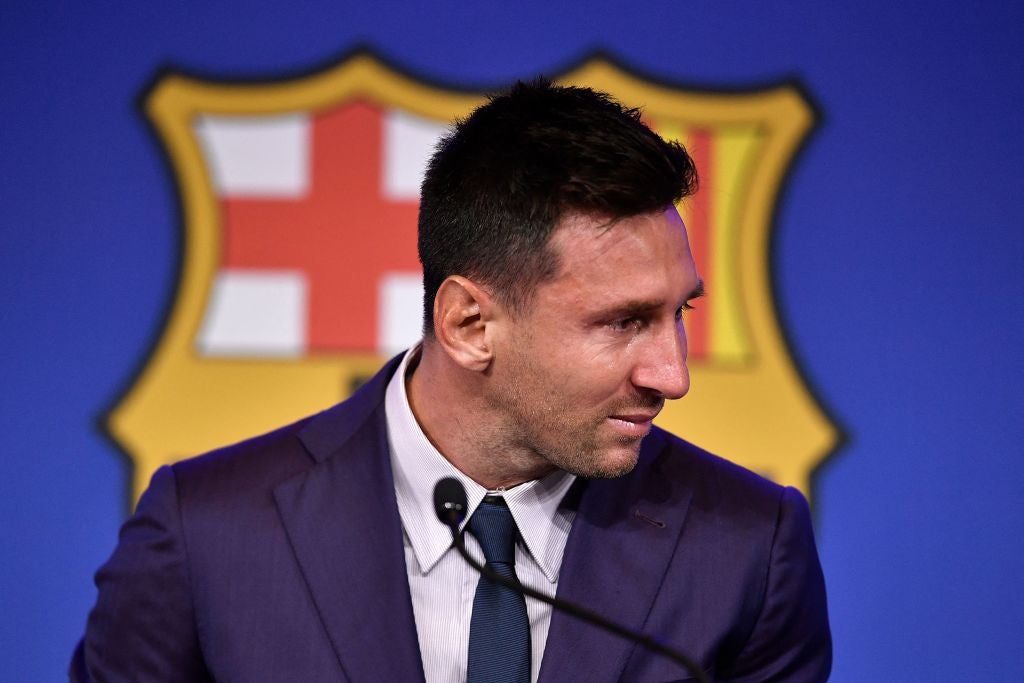 What = success for Messi at PSG?

What would Messi have to do this season for his move to Paris Saint-Germain to be deemed a success?

For the club, winning an elusive Champions League title is the minimum requirement, surely.

For Messi himself, a season as Ligue 1’s top goalscorer would be another record in the books.

Trevoh Chalobah is set to leave Chelsea on a loan deal this summer, according to The Athletic.

La Liga side Valencia are said to be in the running to acquire the 26-year-old, who spent last season at Ligue 1 club Lorient.

The midfielder, who can also be deployed in defence, is also being monitored by a number of Premier League clubs.

Following Lionel Messi’s tearful departure from Barcelona this week and Jack Grealish’s emotional Aston Villa farewell, the wheels are in motion for another moving exit.

Mark Noble is about to begin his final season at West Ham, having made more than 450 appearances for the East London club, where he came through as a youngster in the Hammers’ academy.

Spanish journalist Guillem Balague has reported that Messi, having now arrived in Paris, is currently undergoing his medical with Paris Saint-Germain.

No great surprise there. Remember, PSG have announced a press conference for tomorrow morning, meaning an official announcement could be held off until then.

That said, a reveal could come tonight, with the press conference simply marking Messi’s first time speaking as a PSG player.

Imagine he failed his medical… What a twist that would be.

Per Sky Sports, Raphael Varane has begun his medical ahead of a move from Real Madrid to Manchester United.

The France defender has already been revealed as a United player by the Premier League club, though the move will not be made official until the 28-year-old has successfully completed his medical. 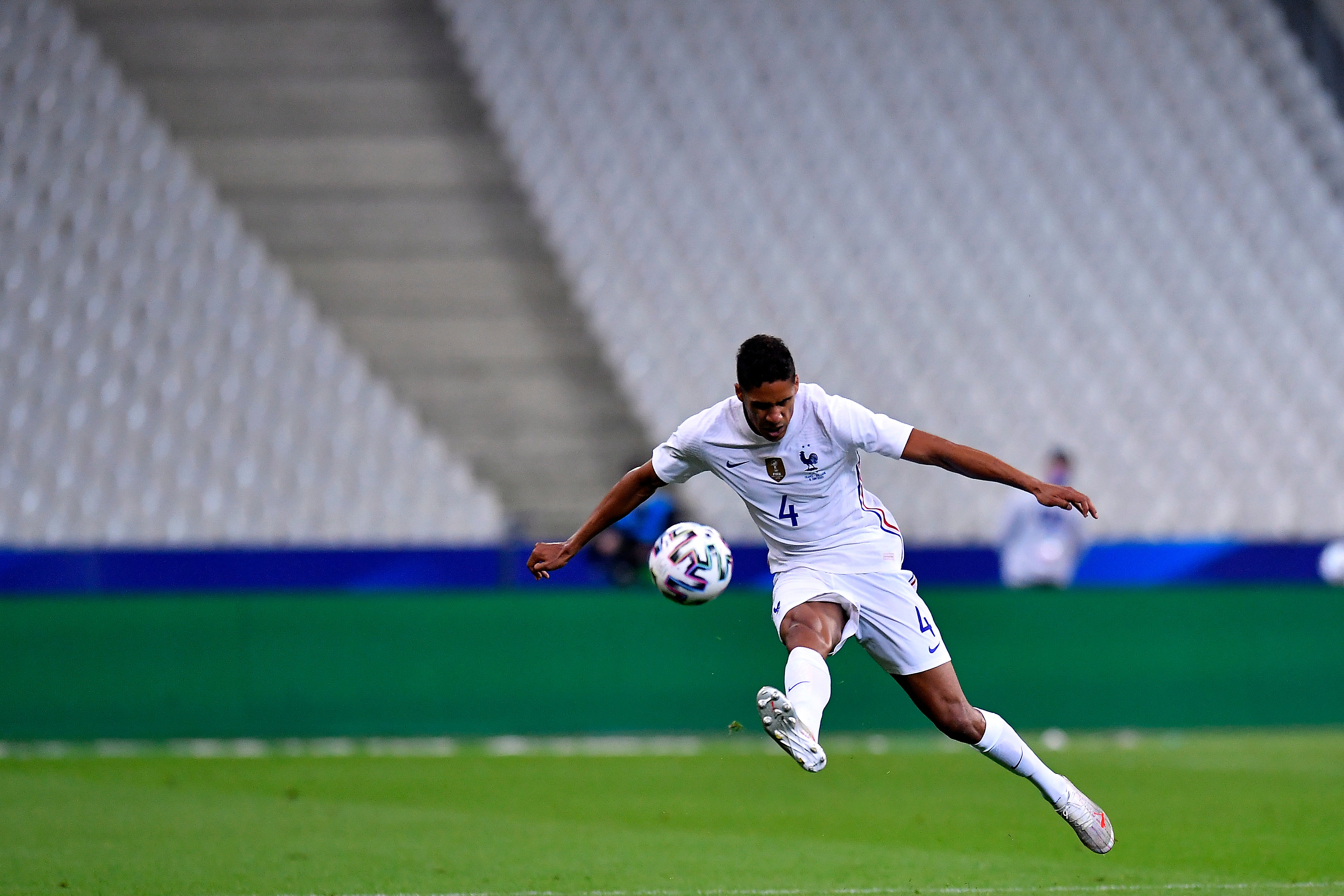 Paris Saint-Germain have announced that they will hold a press conference at 11am local time tomorrow, which will almost certainly herald their presentation of Lionel Messi as a PSG player.

The 24-year-old has penned a four year contract, with the option of a further year, after the clubs agreed an undisclosed fee.

Brentford FC Head Coach, Thomas Frank, said: “Wissa is someone who fits many different positions for us. He can play as a winger, as a number 10, and as a striker. He has that pace and power which we think is really important to be a threat in behind. He has good ability to take on players and create overloads. He also has good pressing abilities; he will need to learn our style of play but he fits the pressing criteria we want from a winger, a striker, or a number 10.

“He had one good season in Ligue 2 and one very good season in Ligue 1 and now we look forward to developing him further. I’m sure that he will help the team. He is a very good character as well; everyone knows that it is very important for our culture that we only get good characters in. He is very keen to come in and help the team and we are very keen to get him in.” 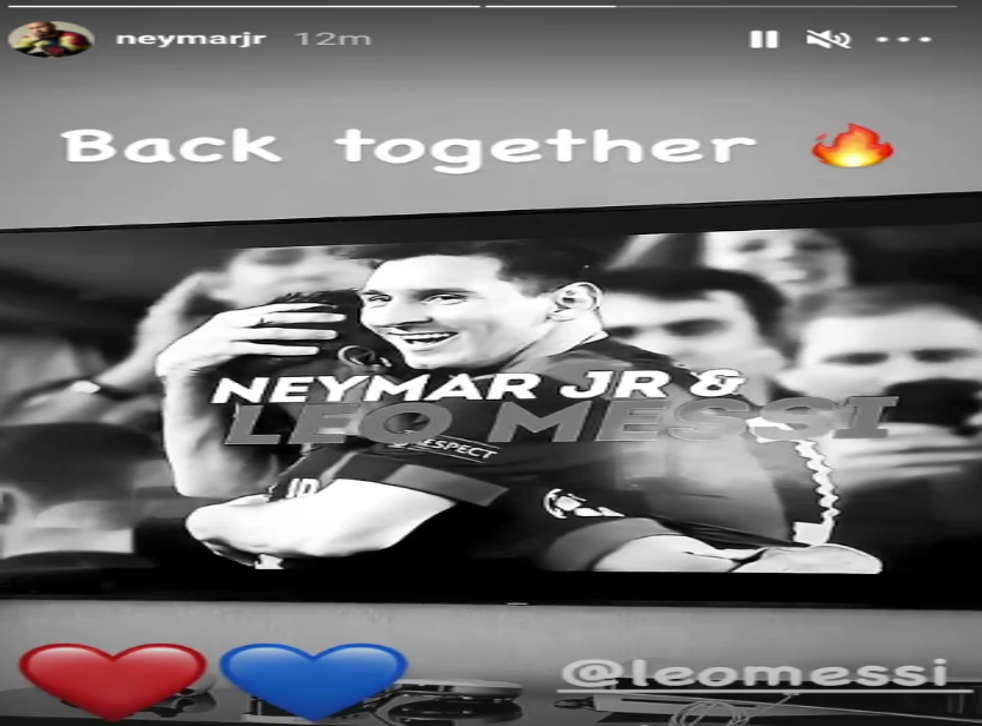 Neymar has welcomed Messi to PSG