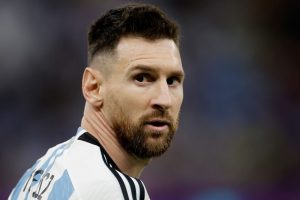 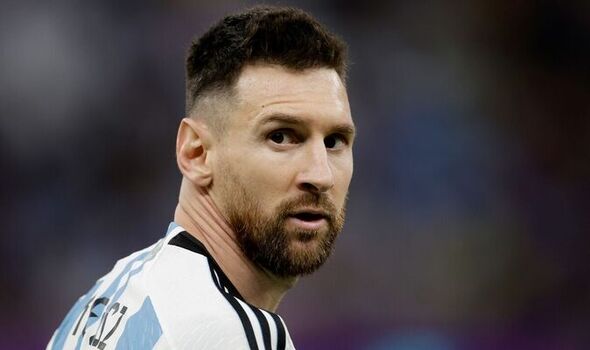 Lionel Messi was quick to vent his frustrations over the performance of referee Antonio Lahoz after Argentina edged out the Netherlands on penalties to reach the World Cup semi-finals on Friday night. A penalty shoot-out was required to settle the scores after Argentina blew a two-goal lead in normal time, with Wout Weghorst scoring twice in the latter stages of the contest before Dutch hearts were broken as Lautaro Martinez fired home the winning spot-kick to send the Oranje packing.

Messi was at his brilliant best throughout the match as he created Argentina’s opening goal before scoring their second and burying his penalty in the shoot-out, although the 35-year-old was left frustrated with the referee after a number of brawls involving both teams marred the closing minutes at Lusail Stadium.

He insisted that Lahoz should not be allowed to officiate any further World Cup games after failing to stay in control of the match, telling reporters: “I don’t want to talk about the referee because they sanction you for being honest. I think people saw what it was. FIFA cannot use this kind of referee for this type of match.”

Messi was spotted in a fiery confrontation with Dutch legend Edgar Davids after the final whistle as tempers flared in the tunnel, while the five-time Ballon d’Or winner also took issue with a bystander during his post-match interview with TyC Sports as he shouted: “Who are you looking at? Go ahead you stupid.”

Friday’s game was overshadowed by a series of mass brawls as tensions boiled over, with a large-scale melee erupting between both sets of players after a heavy challenge from Leandro Paredes, who went on to boot the ball into the opposing dugout. Another confrontation took place with the scores level just before the start of extra time, while a third fight broke out as Argentina’s players celebrated their victory following Martinez’s winning spot-kick.

A total of 15 yellow cards were shown over the course of the entire match, although nobody was sent off in spite of the unsavoury scenes that took place on several occasions. It remains to be seen whether Argentina and the Netherlands will be punished by FIFA over the coming days for failing to control their players, while it seems likely that Lahoz could be relieved of his refereeing duties for the rest of the tournament in the wake of his controversial performance.

For the latest news and breaking news visit: /sport