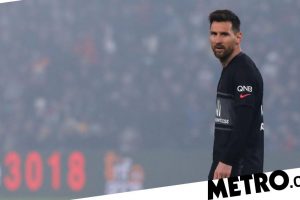 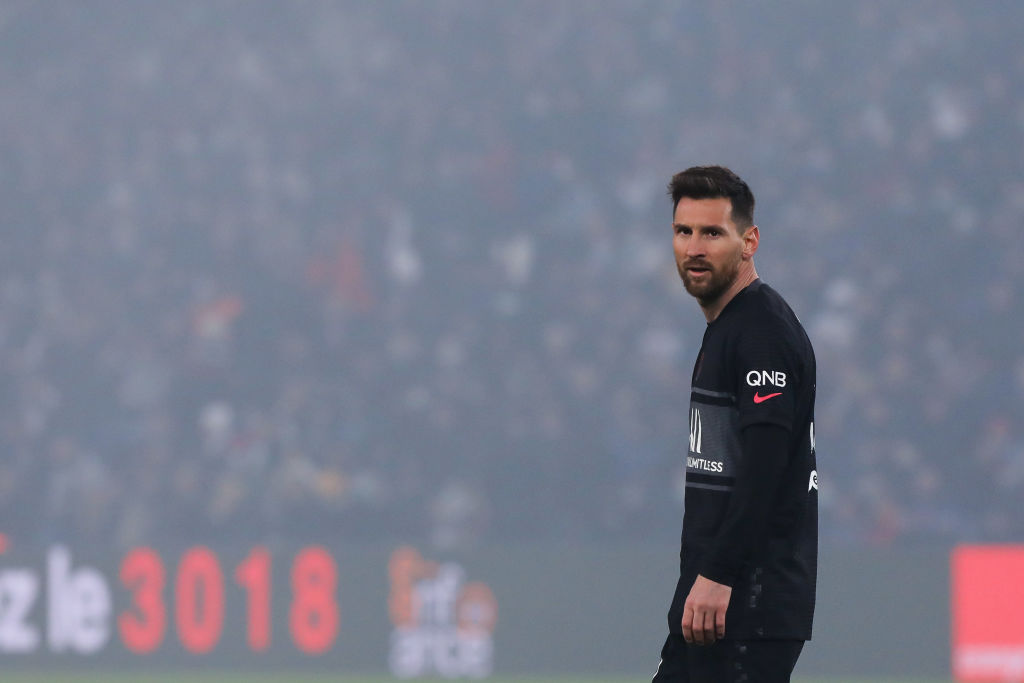 Lionel Messi has named the five teams who will compete with Paris Saint-Germain to win this season’s Champions League.

The Argentine has made the Ligue 1 giants the favourites to win the competition for the first time this term after his sensational switch from Barcelona last summer.

Mauricio Pochettino’s side lost the 2020 final to Bayern Munich and were knocked out at the semi-final stage by Manchester City last term.

But a number of teams stand in the way of Paris Saint-Germain getting their hands on the trophy for the first time and Messi believes Manchester City, Bayern Munich, Real Madrid, Atletico Madrid and Liverpool will be the biggest threats to his side’s hopes.

‘Today, Liverpool is very well, it has returned to being the Liverpool that won the Champions League,’ Messi told Marca.

‘There there is Manchester City, Bayern Munich, Real Madrid, Atletico…there are many teams that can fight for this Champions League, which is one of the most even and competitive in recent years because there are several teams that can choose to win it.’

Messi failed to name his former side Barcelona as one of the contenders for the prize.

The Argentine says the Spanish giants are going through a rebuilding process and that there are ‘better teams’ elsewhere.

‘Barcelona is going through a stage of reconstruction with a team in which there are many young players,’ said Messi.

‘Today I think there are better teams than Barcelona, ​​but, although they give that impression now, that does not mean that later they will not be able to fight because we must take into account the arrival of Xavi, the renewed illusions and the power to recover some players that now do not have. They can keep growing and fighting.’