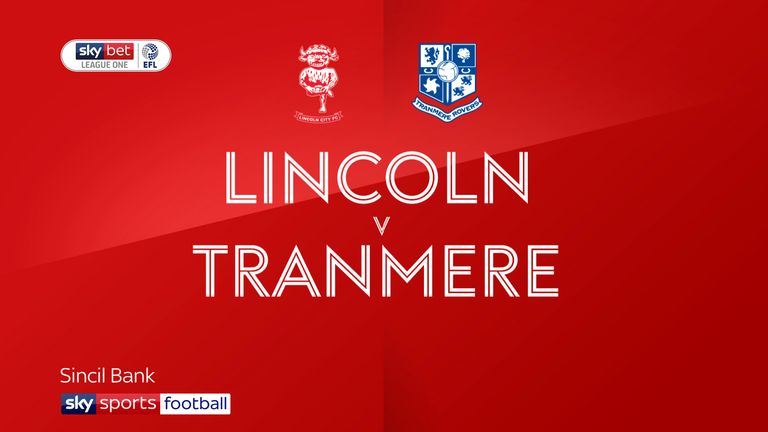 Akinde struck with 13 minutes left as the Imps edged to their second successive victory to climb further away from the League One relegation zone.

But they made hard work of overcoming a Tranmere side who had Corey Blackett-Taylor dismissed five minutes before the break.

Blackett-Taylor, who had been booked just four minutes earlier, was shown a second yellow card by referee Carl Boyeson for not retreating as Neal Eardley attempted to take a free-kick.

The Imps created their best chance of the half soon after as Ellis Chapman’s cross was headed wide by a stretching Akinde.