Neil Lennon on Wednesday night challenged Celtic to reach for the summit of the Scottish Premiership this weekend.

The Parkhead side narrowed the gap on leaders Rangers to three points with a game in hand with a battling 2-1 win over St Mirren in Paisley.

The nine-in-a-row champions survived the loss of a third minute goal from Lee Erwin on his first Saints start to turn things around through headers from Shane Duffy and James Forrest. 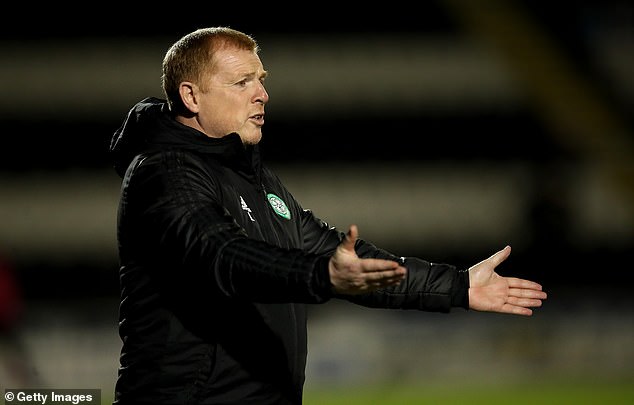 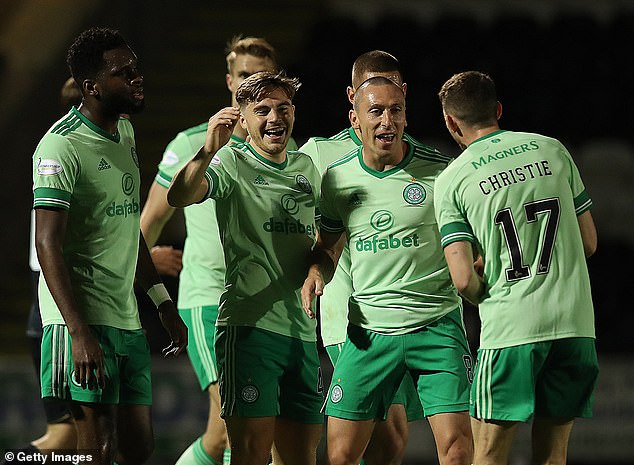 Buddies boss Jim Goodwin renewed calls for the introduction of video assistant referees to the SPFL after his side screamed for a penalty against Duffy before half-time.

Despite Saints loan keeper Zdenek Zlamal denying Celtic a more emphatic margin of victory with a fine penalty spot from Odsonne Edouard 14 minutes from time, however, Lennon expressed satisfaction with a win which could see his side go top with a win over Livingston on Saturday – 24 hours before Rangers face Hibs at Easter Road,

Admitting top spot is a huge incentive for his side the Celtic boss said: ‘It’s one we are looking forward to, they are working hard.

‘There was none of that tonight. Our intensity off the ball was very very good and that gave us good control of the game, albeit that we didn’t get five goals tonight.

‘In terms of the shape and the attitude of the players it was a lot better tonight.

‘It’s not like us to concede from a set play but our reaction to that was fantastic. We deserved to go in at half-time in front and we scored two very good goals, two headers which is different for us.

‘And then we dominated the second half. Obviously we missed the penalty but it wasn’t for the lack of trying that we didn’t get that third goal. St Mirren defended stoically and very very deep and sometimes that can be difficult to break down. It’s a great win and a great three points.’

Admitting the lack of a vocal support at away grounds is having a mental impact on his side the Parkhead boss said: ‘I think it’s really difficult for them, especially at a big club like ours. 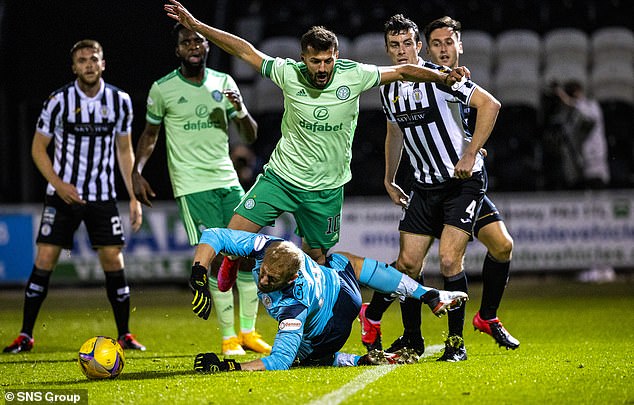 ‘It’s not an excuse like, but even for me winning 5-0 at the weekend – there is not a big crowd there to enjoy it and enjoy the atmosphere.

‘We are adapting as best we can and as well as anyone.’

Vocal in his criticism of the SPFL for their decision to force St Mirren to play Saturday’s defeat to Hibs despite the loss of three goalkeepers to Covid-19 Jim Goodwin expressed more exasperation last night over failure of officials to spot a handball claim against Celtic goalscorer Duffy before half time. 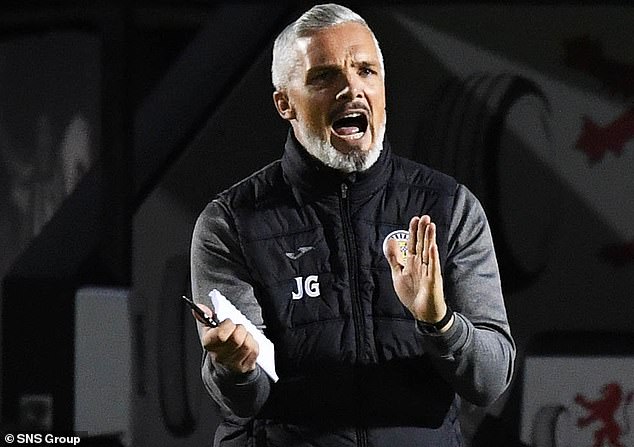 ‘People will be sick and tired of my whining voice,’ said the Irishman, ‘but unfortunately I am disappointed that we didn’t get a penalty in the first-half.

‘I am not for one minute suggesting that Shane Duffy deliberately handled the ball, but he definitely did hand ball it. He lost the flight of the ball, it hit his left arm and in doing so he stopped the ball going through to Richard Tait who would have had an opportunity to put the ball in the back of the net. It would have been a good chance.

‘We’re not getting the rub of the green at the moment. That is another one that has gone against us. Maybe the conversation we should be having is ‘where are we going to find the money to get VAR’.’ 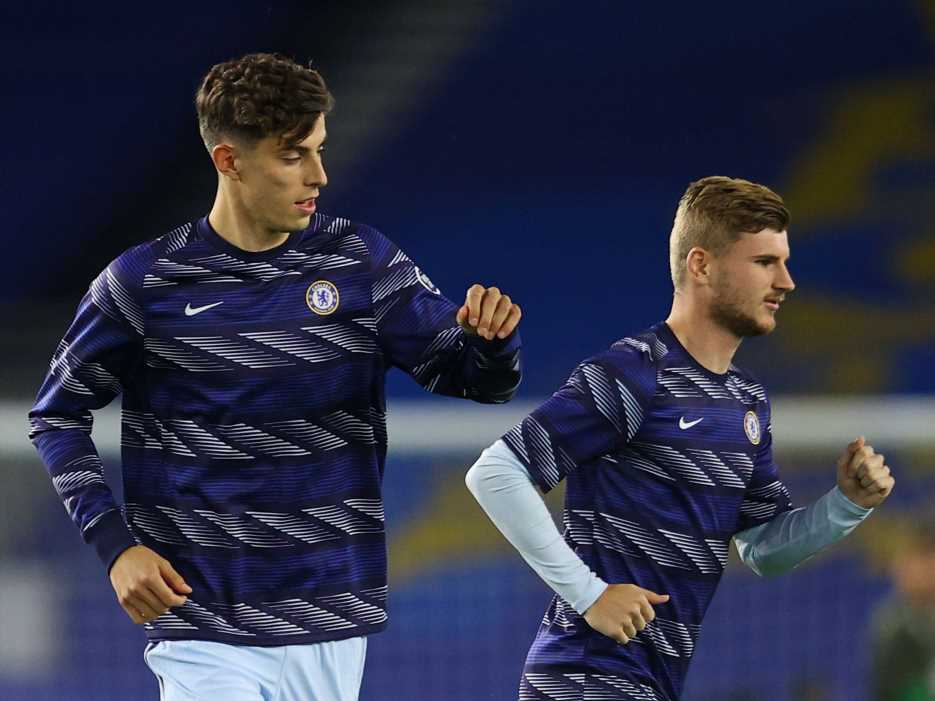 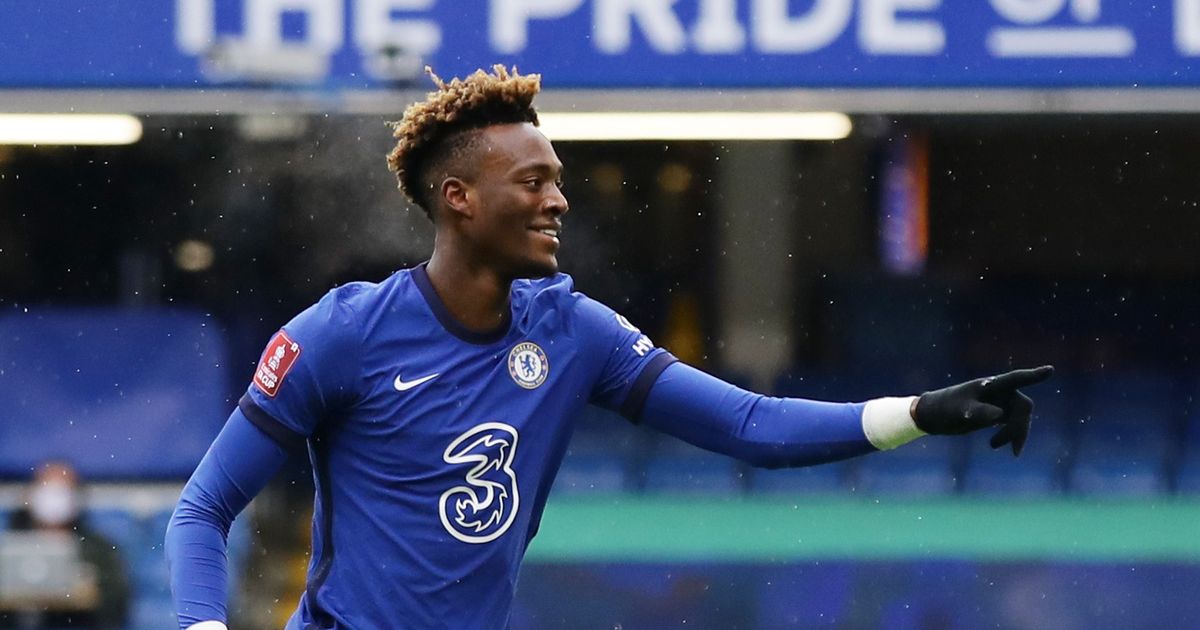 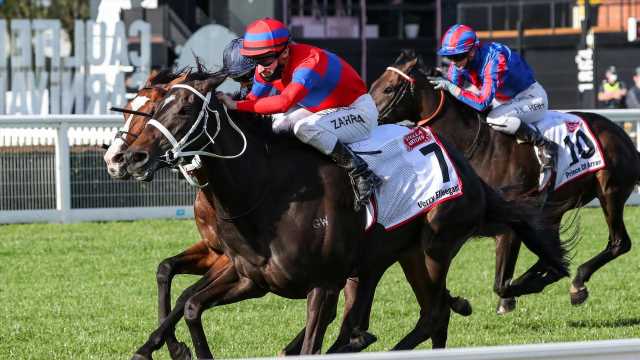 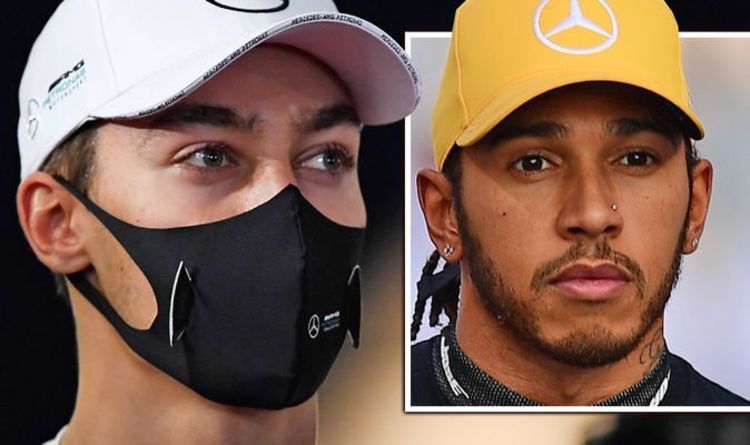