Leigh Griffiths: Celtic forward could feature against Midtjylland on Tuesday 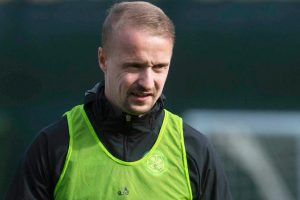 Leigh Griffiths is back in contention for Celtic’s Champions League qualifying clash with Midtjylland at Parkhead on Tuesday night.

The 30-year-old striker was sent home from the Hoops training centre in Wales earlier in the month, as police and the club carried out investigations into his social media activity.

Police Scotland said it had established “no criminality”, after carrying out a “full assessment” on claims Griffiths exchanged improper messages with a 15-year-old girl, as well as another teenage girl on social media.

Ahead of the visit of the Danish side, Celtic boss Ange Postecoglou said on Monday: “He [Griffiths] is ready to go.

“I think I said before, the whole process with Leigh was pretty simple for me.

“Obviously with regard to the incident other people took control of that investigation and, from what I understand, everything has been sorted in terms of understanding what took place.

“From then he was made available and that’s when he came back into my consciousness as a footballer.

“And I am not the kind who absolves himself of responsibility of things but, with a limit of 24 hours every day and the amount of things I need to concentrate on, I decided that I will concentrate on the things I can control.

“And once Leigh came back into the squad and everything was settled in terms of the incident then he is back being a Celtic player, back as part of the squad, and available for selection tomorrow.” 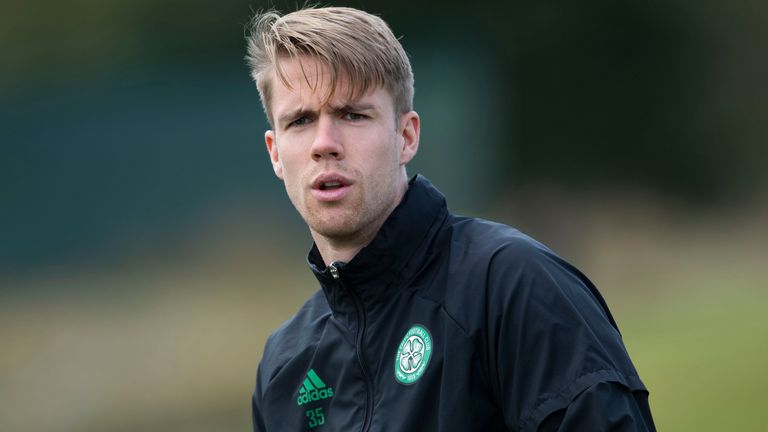 Kristoffer Ajer and Olivier Ntcham have been left out of Celtic’s squad ahead of their Champions League second qualifying round fixtures against Midtjylland.

Defender Ajer is unfit and has also been linked with a move to Brentford, while Ntcham’s future is unclear after he spent the second half of last season on loan at Marseille.

Speaking after Saturday’s friendly defeat to Preston, Postecoglou said: “I’m concentrating on the ones who are involved. I can’t afford to waste time on anyone other than the ones who are here and committed to being here.”

New signing Osaze Urhoghide has been included in the squad, but there is no place for fellow recent arrivals Liel Abada and Kyogo Furuhashi.

Celtic can add two more players to the squad before midnight on Monday. The game takes place at Celtic Park at 7:45pm on Tuesday.