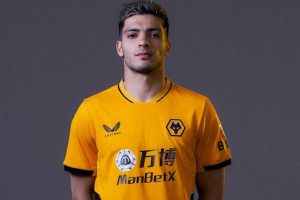 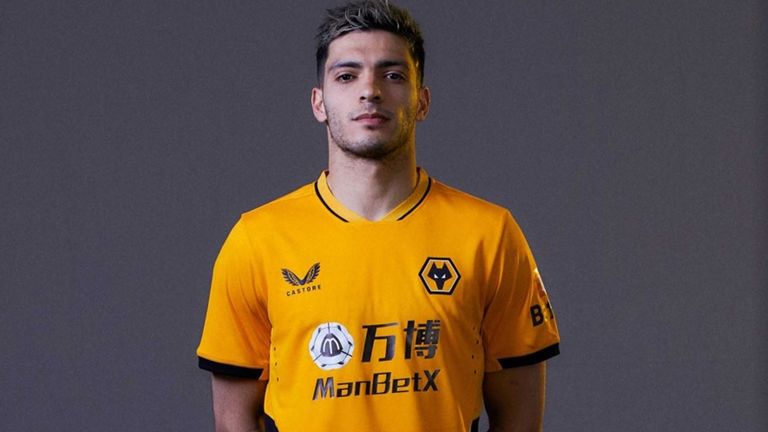 Team news, stats and prediction ahead of Leicester vs Wolves in the Premier League on Saturday (kick-off 3pm).

Leicester will be without Wesley Fofana and Jonny Evans when they begin their Premier League campaign against Wolves at King Power Stadium.

Fofana suffered a fractured fibula during a recent friendly against Villarreal, while Evans is still recovering from a foot problem as he targets a return following next month’s international break. Timothy Castagne continues to be assessed after the eye injury he sustained while with Belgium at Euro 2020.

With Fofana and Evans absent, Foxes boss Brendan Rodgers will hope the club can get the signing of Jannik Vestergaard completed in time for the central defender to make his debut on Saturday. 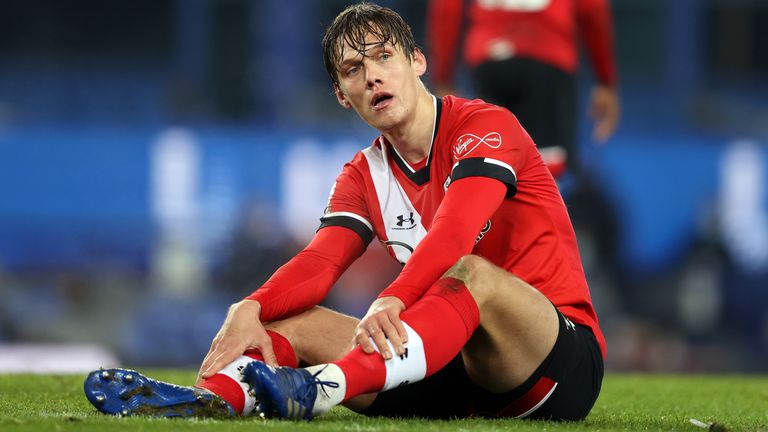 Bruno Lage will take charge of Wolves for the first time since succeeding Nuno Espirito Santo as manager in the summer.

Star striker Raul Jimenez is available for the first time since suffering a fractured skull in November.

However, Pedro Neto (knee), Jonny (knee) and Daniel Podence (groin) remain on the sidelines, while Wily Boly has a hamstring injury 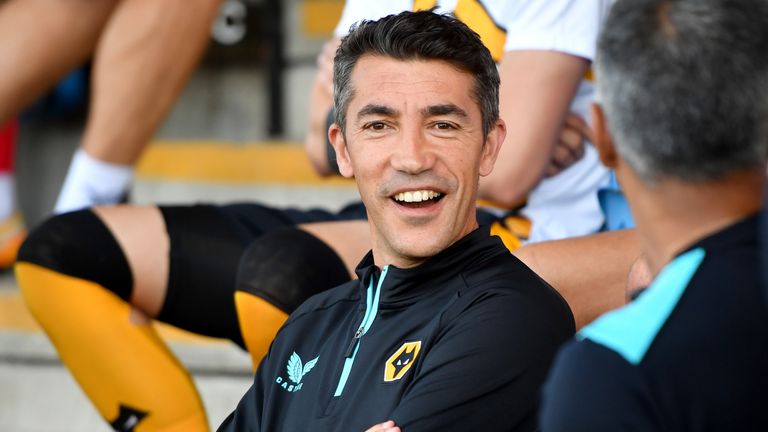 Follow Leicester vs Wolves in our dedicated live match blog. Highlights will also be published on the Sky Sports digital platforms and the Sky Sports Football YouTube channel at 5.15pm.

Business as usual is expected for Brendan Rodgers and his likeable Leicester team this season and even though a visit from Bruno Lage’s Wolves comes with the unknowns about it, three points should be firmly on the menu for the home side.

Leicester have spent 567 days in the top four over the last two seasons, including the most days of any team last season. I expect them to be pushing Manchester United all the way for that fourth spot again this season.

One player that should hit the ground running is Harvey Barnes, who looked in electric form in Leicester’s Community Shield victory over Manchester City last weekend. Barnes had to watch the final three months of last season from the stands after suffering a knee injury but didn’t show any long-term issues in his 70 minutes at Wembley, where he cut inside off the left in dangerous fashion and was unlucky not to generate a higher-than-expected goal figure with his three shots on goal. He looks an interesting proposition to open the scoring this weekend.

The Premier League is back! New signings, new teams, old rivalries resumed and fresh hope, all to the sweet sound of full stadiums. Kate Burlaga is joined by Nick Wright and Gerard Brand to preview another nine months of drama in the top flight.

PART 1: Are City still the side to beat? And who will challenge them? Man Utd, Chelsea, Liverpool assessed

PART 3: How will promoted trio Brentford, Watford and Norwich fare? Plus: New managers assessed, and can West Ham deal with European distraction?

Listen on your provider here