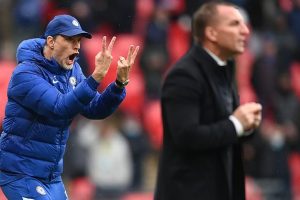 Leicester vs Chelsea LIVE: Thomas Tuchel’s side look to extend their lead at the top of the Premier League to six points as they face a tricky trip to the King Power Stadium

Leicester host Chelsea in the first Premier League match since the international break.

Thomas Tuchel’s side arrive into a tricky looking tie in fine form having lost just one game all season, though they were held to a 1-1 draw with Burnley in their last outing.

The Foxes have won just four of their 11 games so far this season and are hoping to turn their campaign around.

Fans are piling to the stadium ahead of kick-off at 12.30pm. The team news should be out in just under ten minutes 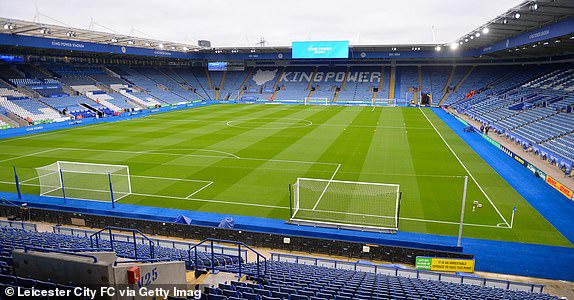 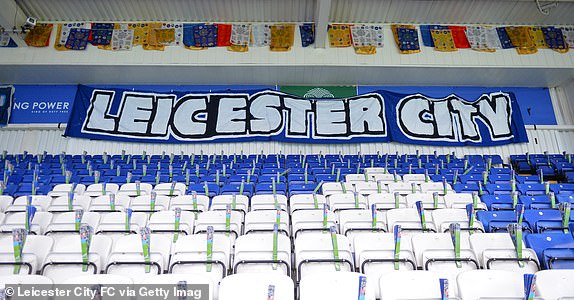 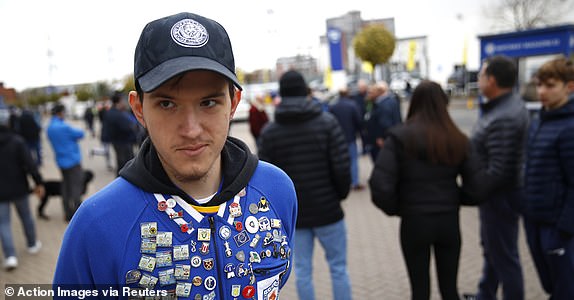 And welcome all to Sportsmail’s live coverage of Leicester’s clash with Chelsea in the Premier League.

The international break is over and we are back with a bang with what should be a fascinating game as league leaders Chelsea face a tricky trip to the King Power Stadium.

Kieran Lynch with you today and I’ll be bringing you all the build-up, team news and live updates throughout the match.