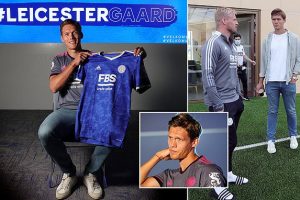 Leicester have completed the signing of Jannik Vestergaard from Southampton, the Premier League club have announced.

The 29-year-old moves to the King Power Stadium for a reported fee of £15million and has agreed a deal until 2024.

Speaking to LCFC TV, he said: ‘I’m very happy and I’m really excited to get going. It’s a special club that has done very well over many years and I think the project is very, very exciting, even from the outside looking in. To be a part of it is a big thing for me. 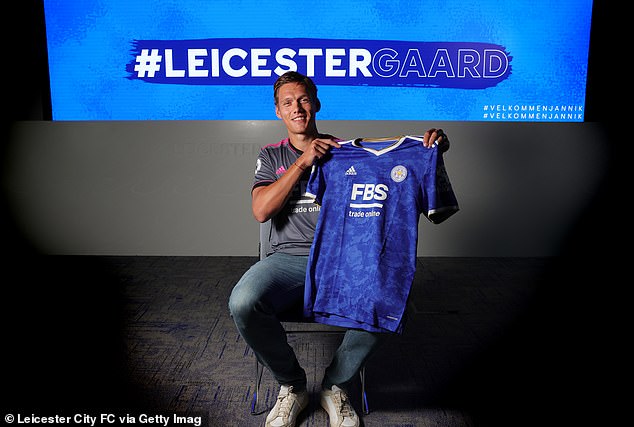 Leicester City have completed the signing of Jannik Vestergaard from Southampton 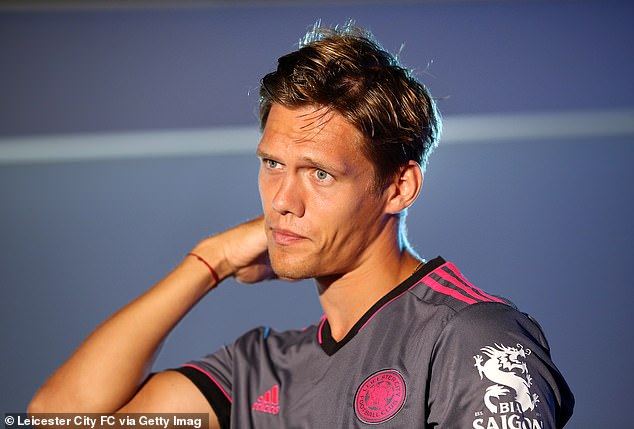 ‘I know a couple of the players, and Kasper (Schmeichel) and Ryan (Bertrand) I know very well and get along with off the pitch, so that’s going to be very easy.

‘Just from my first impression of the guys in the dressing room, they’re a good bunch, and I’m sure I’ll settle in very quickly.’

Vestergaard, who was in the final year of his contract at Southampton, had been on Leicester’s radar for 18 months but they moved again for him after Wesley Fofana suffered a leg fracture during a recent pre-season friendly with Villarreal.

The Foxes had faced heading into the new season light in central defence, with Jonny Evans still struggling with a long-term foot issue. The Northern Ireland international is not expected to be fit until after next month’s international break.

Leicester managed to get Vestergaard registered before the midday deadline on Friday so that the Dane can play in their opening game of the Premier League season against Wolves on Saturday. 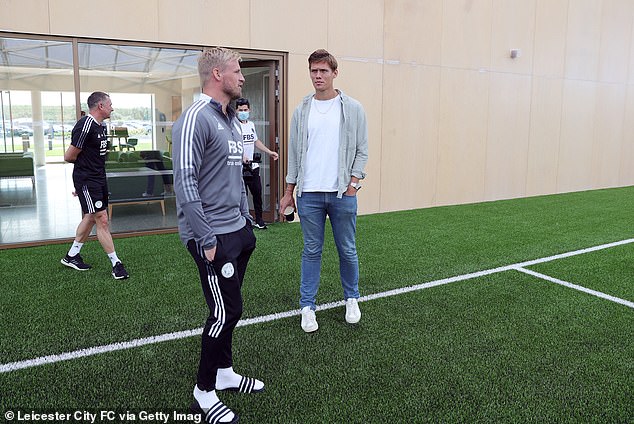