Leicester City owner Vichai Srivaddhanaprabha was the mastermind behind the greatest shock in English football history.

Mocked as another power-hungry foreign buyer from the East who knew nothing about the game he had bought into, he turned the joke on the giants of our game.

Claudio Ranieri was the manager who led Leicester to the Premier League title in 2016 after the club had started the season as 5000-1 no-hopers to lift the trophy but it was Srivaddhanaprabha who appointed him in the face of widespread opposition. 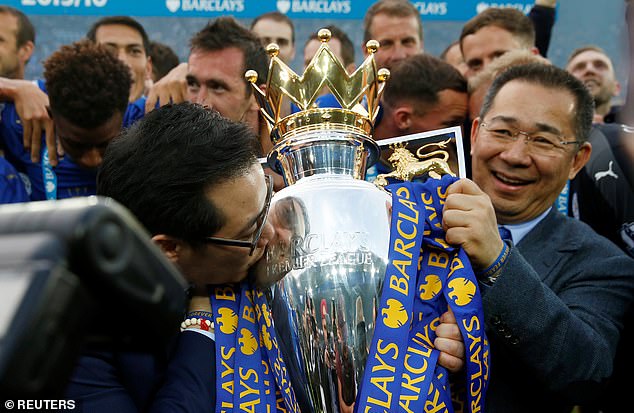 Many Leicester fans were openly cynical about the recruitment of Ranieri in the aftermath of the sacking of Nigel Pearson in the summer of 2015.

The Italian was seen as an appointment that lacked both ambition and boldness but Thai billionaire Srivaddhanaprabha pressed ahead.

He said what most people were thinking when he called the appointment ‘uninspired’, particularly after Pearson had led the team to a miraculous escape from relegation the season before. 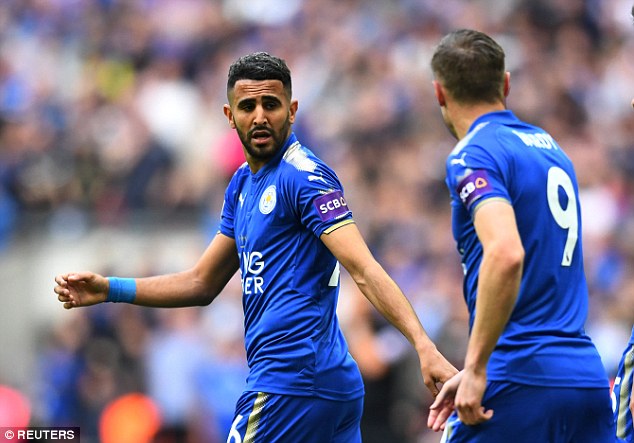 Of course, much of the credit for what happened next goes to Ranieri and a group of players who shocked the world but, once again, it was Srivaddhanaprabha who had bankrolled the creation of the infrastructure that allowed those talented individuals to be at the club in the first place.

N’Golo Kante and Riyad Mahrez are just two of the members of that title-winning team who are recognised now as world-class players.

They were at Leicester because Srivaddhanaprabha bought the club for £39 million in 2010 and transformed it.

That remarkable title was his triumph, just as much as it was theirs and Ranieri’s.