Leicester 1-0 Wolves: Foxes off to flyer via Vardy's first-half winner 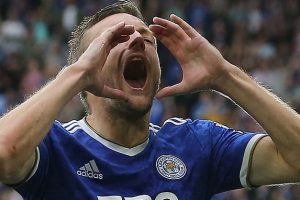 In the week when Brendan Rodgers said Leicester no longer have a No1 striker, Jamie Vardy let his boss know that he is still top dog in these parts.

Vardy turns 35 in January and Rodgers plans to share the load between his talisman, Kelechi Iheanacho and £27million signing Patson Daka over the course of the campaign – only for Vardy to prove yet again that he will take some shifting.

Vardy’s instinctive 41st-minute strike was enough to gave Leicester an opening day win over Wolves, whose flying winger Adama Traore missed two great chances, and showed he had lost none of his sharpness. After scoring, Vardy turned his back to the Wolves supporters and pointed at the name on his shirt. It would have been just as effective as a message to Rodgers. 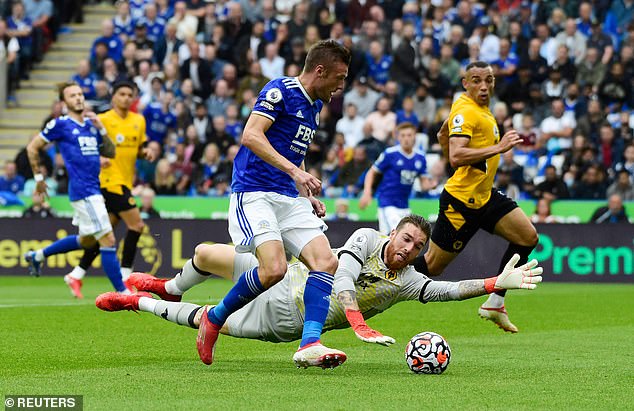 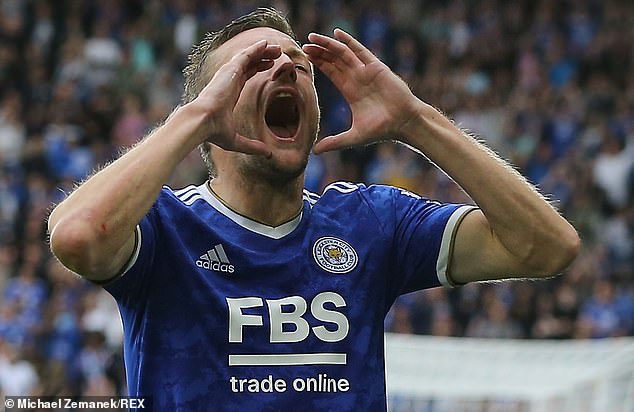 Back in front of a full house for the first time since March 2020, the FA Cup holders were outstanding in the first half but patchy in the second, when they would have been punished by a more ruthless team. Rodgers insists he needs more players yet it is his opposite number, new Wolves boss Bruno Lage, whose need is greater.

Lage succeeded Nuno Espirito Santo in the summer and his side had their moments, with Traore, Max Kilman and substitute Morgan Gibbs-White all going close as Leicester wobbled in the later stages. Yet with three untested players on the bench, it is no surprise that Lage wants up to four signings before the transfer window closes at the end of the month.

Raul Jimenez was included in the Wolves starting XI for a competitive match for the first time in nine months – a wonderful given the fractured skull he suffered at Arsenal nine months ago placed his top-level career in severe doubt.

The Mexican has looked sharp in pre-season and created an early chance when he hooked back across goal after Traore had burst into the box, only for Luke Thomas – standing in for Ryan Bertrand who has Covid-19 – to clear. 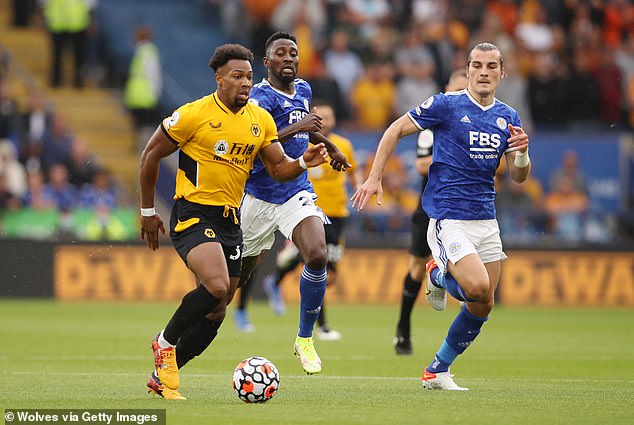 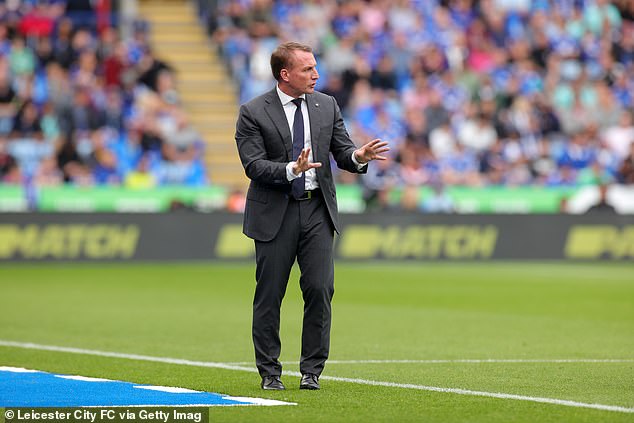 Leicester made the running in the first half, however. In the 10th minute, Vardy’s angled shot was saved by Wolves’ new goalkeeper Jose Sa, and five minutes later Vardy had the ball in the net only to be correctly flagged offside.

Though Brendan Rodgers side were on top, they always had to be wary of Traore. In the 18th minute the Spanish winger motored 50 yards and found room for a shot that was blocked by Thomas.

Thomas then contributed at the other end with a delightful cross for Maddison, who could not generate enough power on his far-post header.

Wolves wasted a glorious chance to take the lead nine minutes before the break when Daniel Amartey gave the ball away to Joao Moutinho. 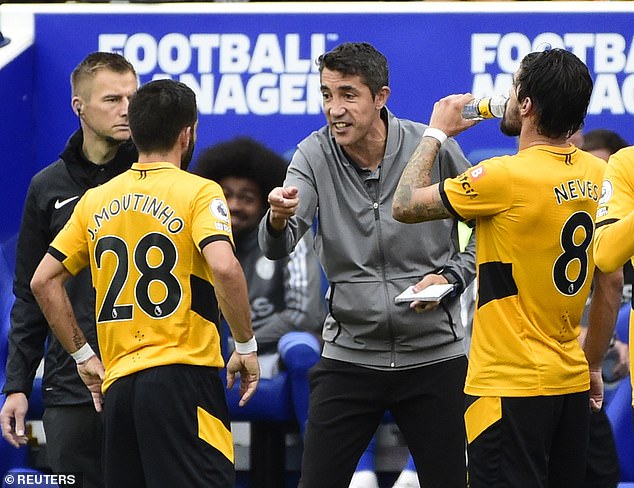 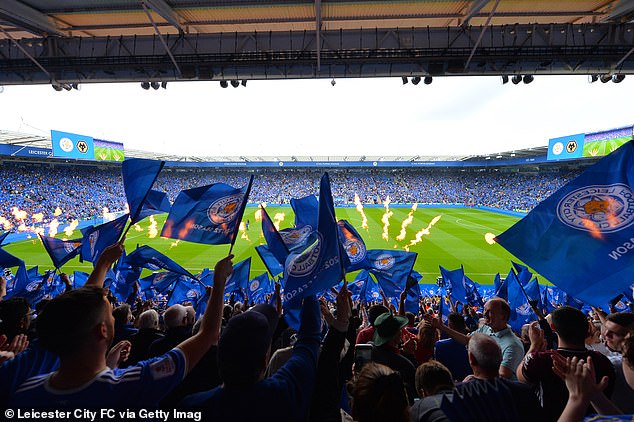 Traore immediately hit the accelerator and was found by Moutinho, bursting between Amartey and Caglar Soyuncu before sliding the ball a fraction wide when he really should have scored.

Vardy showed him exactly how it is done five minutes later.

After Wolves defender Marcal had made a mess of clearing a throw-in, Ricardo Pereira fizzed the ball to the near post where Vardy had drifted in front of Conor Coady to guide the ball beyond Sa with the outside of his left foot.

It was the finish of a master and celebrated with typical extravagance by Vardy, who could not resist goading the Wolves supporters.

Leicester could have made it two in first-half stoppage time when Youri Tielemans’ 30-yard strike drew a solid save from Sa.

Wolves’ loan capture from Barcelona Francisco Trincao had done little in the first half but he was brighter at the start of the second.

After a Leicester move broke down, Trincao swapped passes with Ruben Neves and drifted into an excellent position inside the box, where Soyuncu made a decisive block.

Wolves had more of the ball early in the second period but this made them vulnerable on the counter-attack, where Harvey Barnes – now playing up alongside Vardy – was denied by last-ditch challenges.

Traore had another opportunity when he barged substitute Jannik Vestergaard, on for his debut after a £15million move from Southampton last week, away from a bouncing ball before guiding his volley too close to Kasper Schmeichel.

Vardy was just as wasteful with 13 minutes remaining, firing wildly wide after substitute Kelechi Iheanacho had combined with the outstanding Tielemans to set him free.

In the closing minutes, Wolves defender Max Kilman twice went close, first with a shot that was superbly blocked by Amartey and then a free header that he directed too close to Schmeichel.

Then substitute Morgan Gibbs-White was denied a joint blocking effort from Thomas and Wilfred Ndidi as Leicester hung on.