Leeds have re-signed winger Jack Harrison on a season-long loan from Manchester City while also completing a move for teenage striker Joe Gelhardt from Wigan on a four-year deal.

After signing for a third time, Harrison said: ‘I’m delighted to be back and excited to get going in the Premier League. 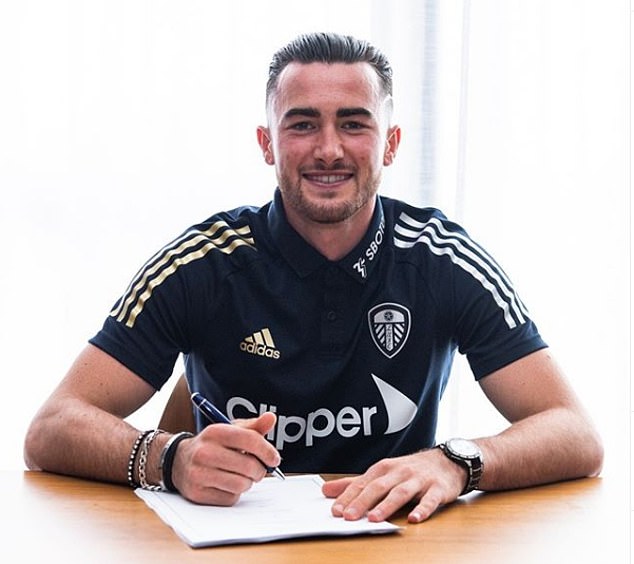 ‘We know as a group it’s going to be a challenging season, but we’re more than ready for it.’

The 23-year-old featured in every game for the Whites last season as Marcelo Bielsa’s side won the Sky Bet Championship title.

The 18-year-old, capped by England from Under-16 to 18 level, made two starts and 17 substitute appearances for Latics in all competitions last season, scoring against Hull in a 2-2 draw. 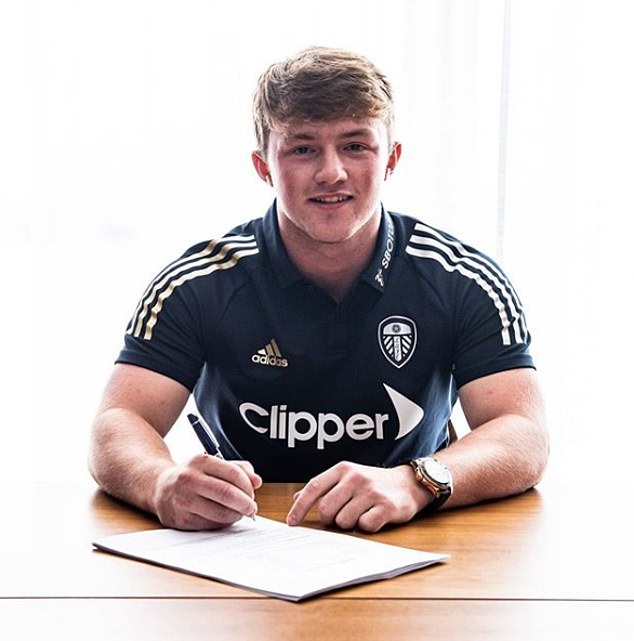 Gelhardt told the club’s website: ‘It’s a massive club and going into the Premier League now, hopefully I can kick on as a player and help the team make some very good memories.

‘I’ve watched Leeds a few times on television and the side play with a very high intensity and don’t stop working until the 90th minute. I think that suits my style of play and I like working hard.

‘Of course I’ve still got a lot to develop as a player, but Marcelo Bielsa is a great manager and hopefully I can develop under him.’ 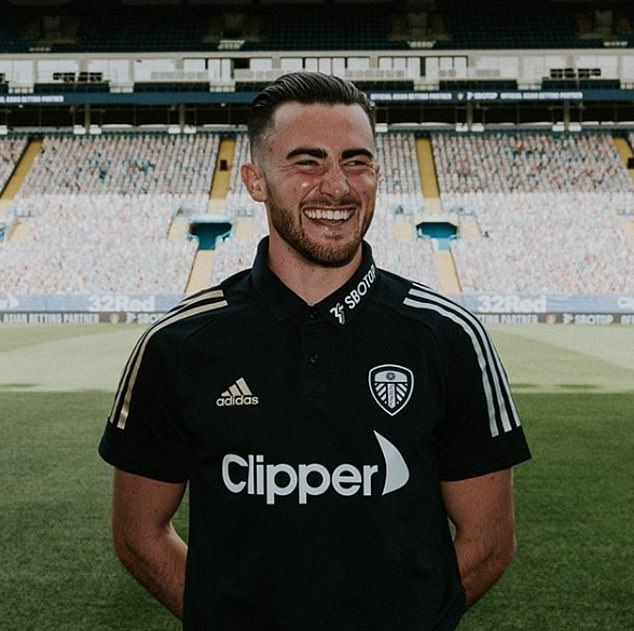