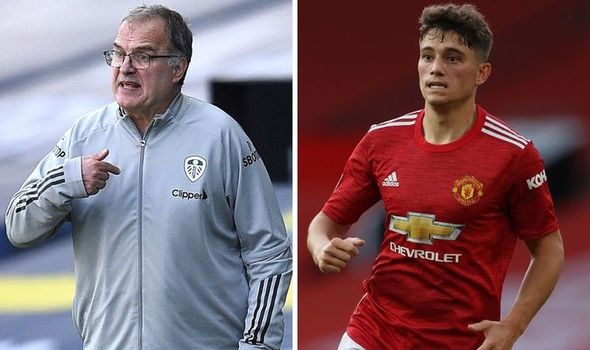 Leeds have been active during the transfer window as they adjust to life back in the Premier League. The Whites were beaten by Liverpool on their top-flight return but have since picked up consecutive league wins against Fulham and Sheffield United.

Marcelo Bielsa’s side has earned plenty of praise for their style of play and they could yet make further additions.

The signing of Michael Cuisance from Bayern Munich looked to be on verge of completion but the move now appears to be off.

“Deal agreed between #FCBayern / #LUFC + 21yo arrived on Weds to complete transfer. 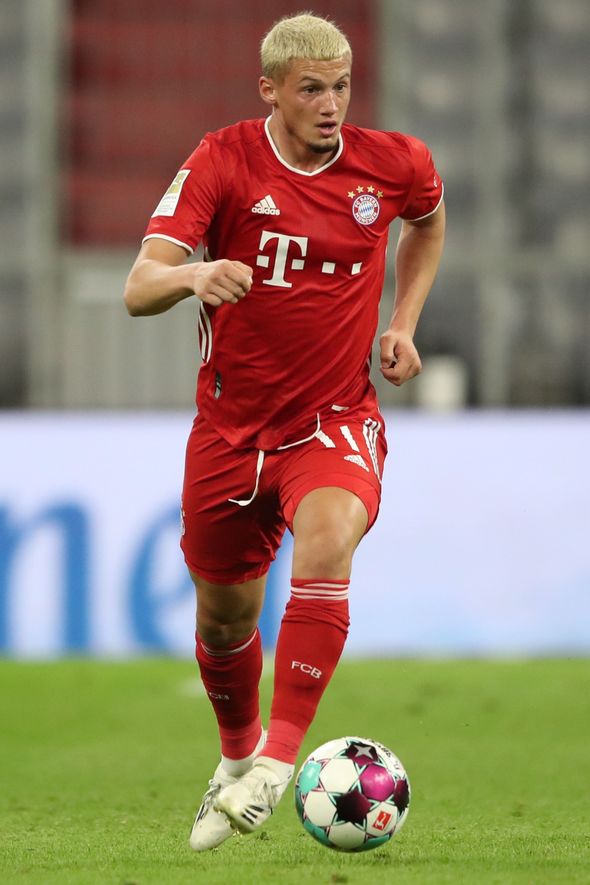 With the October 5 deadline edging closer, Biesla will need to act quickly if he wants to bring in some more new faces.

Who is on Leeds’ transfer shortlist?

Leeds were very close to signing James from Swansea in January 2019 before the deal fell through at the last minute.

The Wales international joined Manchester United in the following window and made a bright start to life at Old Trafford. 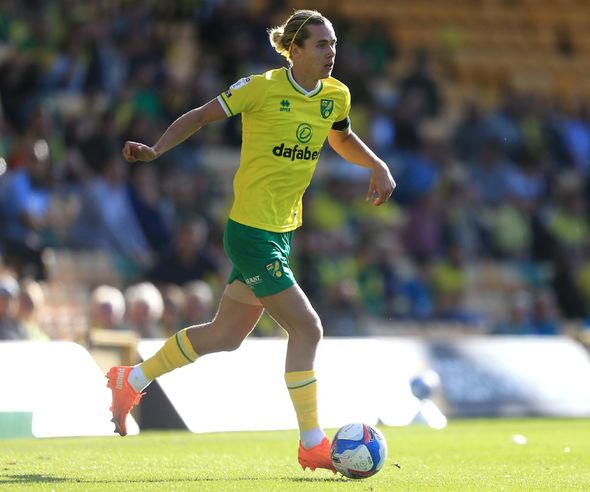 However, He has since struggled for form and fallen behind Mason Greenwood in the pecking order.

Bielsa, though, is still thought to be a fan of James and is prepared to take the winger on loan.

According to journalist Nicolò Schira, Leeds are in “advanced talks” for Cantwell.

The midfielder impressed for Norwich in the Premier League last season and has been linked with a move away following their relegation back to the Championship.

Schira says Leeds have made an offer of £16m (€18m) and that personal terms have been agreed.

Leeds are said to be closing in a deal for Llorente, 27.

The Whites were initially pursuing Dinamo Zagreb defender Josko Gvardiol but a deal could not be agreed.

The club now appear to be targeting the Real Sociedad centre-back, who has a £40m release clause. 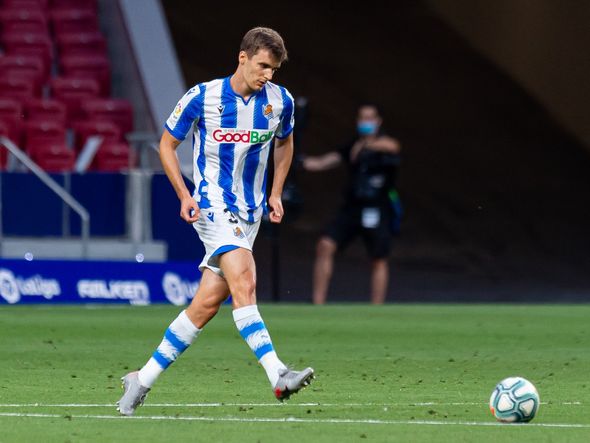