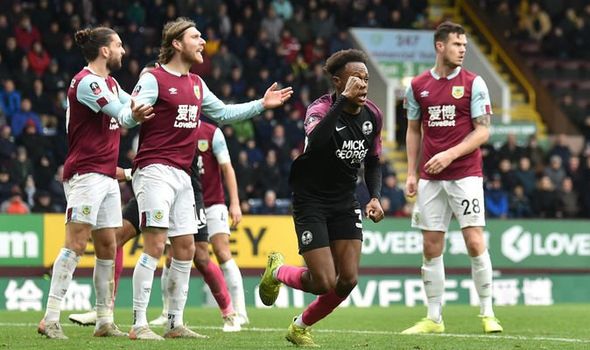 Peterborough United chairman Darragh MacAnthony has confirmed Leeds’ interest in signing Ricky-Jade Jones. Jones, 17, has enjoyed a stellar season with the League One side, scoring four goals in 16 appearances.

According to reports, several Premier League sides are tracking the youngster’s progress, including Manchester United.

Leeds are also said to be keeping tabs on Jones, who has drawn comparisons with Leicester City hitman Jamie Vardy.

MacAnthony addressed Leeds’ reported in interest in Jones on Twitter and revealed the Championship leaders are indeed interested in signing the starlet. However, he has no intention of selling the youngster anytime soon.

“Yes, I think they scoop lots of under 21 players up but it was a short chat as we don’t sell teenage talent unless its big money,” he said in response to a fan’s question on Twitter. 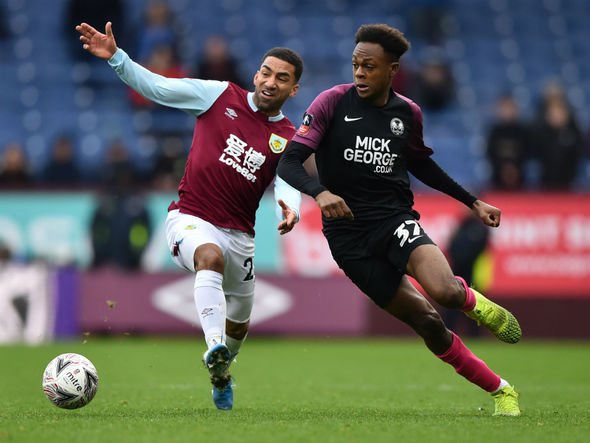 “Think Baz had a call from somebody who recruits for under 21’s. All good.”

Just moments before he confirmed Leeds’ interest in Jones, MacAnthony eulogised the youngster, saying: “Such a level headed kid for 17.

“His relentless pace/chasing defenders down does remind me of Vardy for sure. Big part of clubs future post-covid football wise.”

He also reaffirmed the club’s stance that they have no intention of parting ways with Jones any time soon.

“We had more clubs interested in Ricky in January than we did in Ivan Toney,” he said.

“They were all after him. United, Liverpool, Arsenal, but we told them all the same thing and that it was a waste of time bidding as we were determined to hold on to him.

“For one he is going to be a very good player for us and secondly he will be worth a lot more money a few years dwon the line. 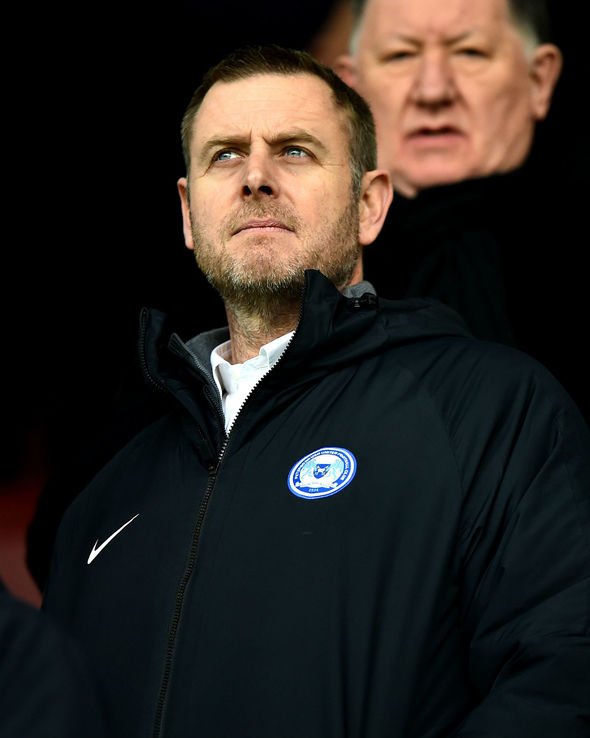 “Leeds were actually the most determined to sign Ricky.  They were on several times as they think Ricky is going to be the next Tammy Abraham.

“I told them if that’s the case he must be worth £15 million already!

“In our opinion Ricky is better off developing with us and helping us be successful.

“He’s a lovely lad with his feet on the ground.”