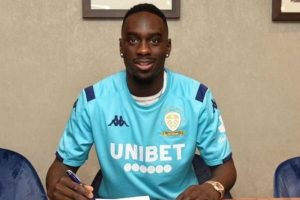 Leeds are set to be ordered to pay RB Leipzig £18million for the permanent transfer of Jean-Kevin Augustin – even though the forward now plays for Nantes. The Bundesliga runners-up officially filed a claim against the Whites back in December over what they felt was an unfair breach of an agreement between the two clubs following Augustin’s loan spell at Elland Road during the 2019/20 season.

The Frenchman was snapped up for the second half of the season in January 2020 but only made three appearances in the Championship after replacing Eddie Nketiah.

However, a clause was included in the deal that stated the move would become permanent if Leeds were promoted to the Premier League.

Yet the Whites claimed the agreement was void given that Augustin was free to return to Leipzig on June 30th, when his loan ended.

Leeds did not technically seal their return to the top-flight until July 14 after the season was delayed due to COVID-19. 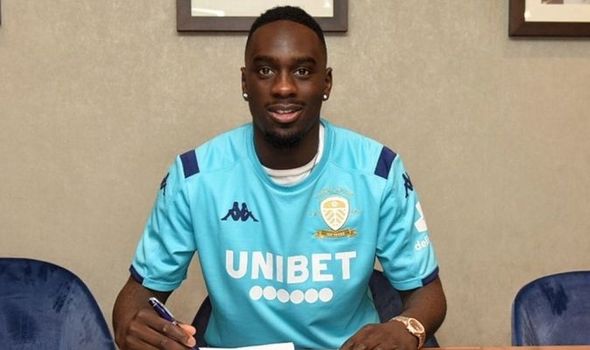 Marcelo Bielsa made it clear at the time that Leeds believed they had to let Augustin return to Leipzig, as per the initial loan agreement and that football contracts specify that June 30 marks the “end of a season”.

“When he finished [his loan spell], we evaluated if it was convenient that he stayed with us or went back to his original team,” said the Argentine.

“We thought that the most convenient thing was to take the decision we did.”

Leipzig have now confirmed this evening that they have won the initial hearing over the controversial dispute, meaning Leeds will have to pay the £18million (€21m) fee despite not owning the player.

The Whites do withhold the right to appeal though and the decision is not yet legally binding.

Last October, both clubs gave written permission for Augustin to join Nantes as a free agent.

Florian Scholz, who is Leipzig’s sporting director, has revealed his satisfaction following the hearing although he did admit the case was not fully closed.

“We are glad that FIFA confirmed our legal opinion in the first instance,” he said. 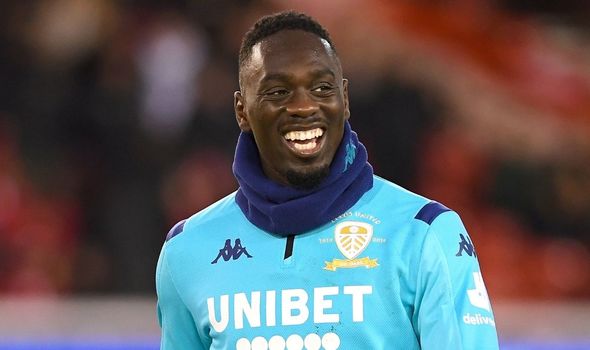 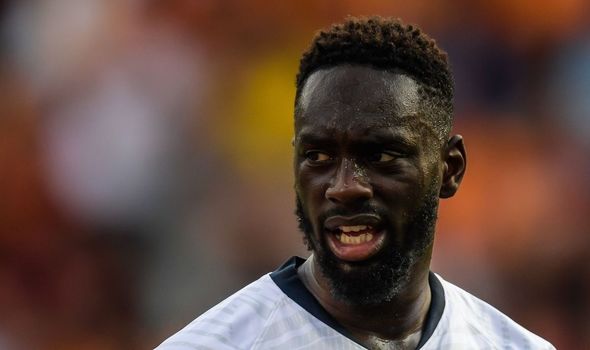 “However: So far it has only been the first instance. The verdict is not yet legally binding.

“Leeds can appeal. The chances that the England club will do so are very high.”

The potential payment is likely to impact Leeds’ summer spending, should FIFA sign off the court verdict.

If Leeds are to appeal the case could head to the Court of Arbitration for Sport.