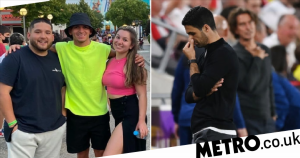 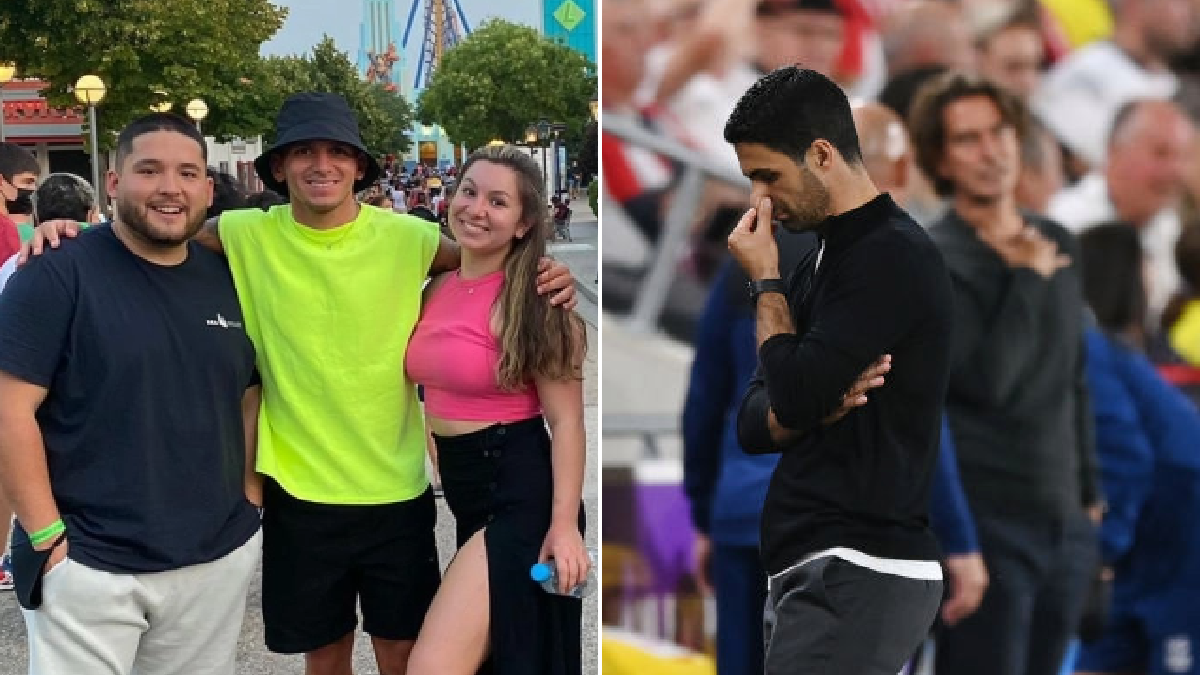 Lucas Torreira was the subject of abuse from Arsenal fans on social media on Friday night after making an ill-timed tweet during the club’s disappointing defeat to Brentford.

The Gunners were looking to make a positive start to the new Premier League season but were undone by goals from Sergio Canos and Christian Norgaard in a humbling 2-0 loss to the newly promoted outfit.

Pressure is already ramping up on Mikel Arteta, particularly after the side failed to qualify for Europe last season for the first time in over two decades, and they face Chelsea and Manchester City in their next two games.

There were a number of unimpressive performances from Arsenal’s players in the defeat to Brentford, but it was a player who was not even on the pitch who caused the most anger.

At 9pm BST, with Arsenal trailing 1-0 at half-time, Torreira fired off a tweet describing how much he was enjoying himself at a theme park in Madrid.

The mood among Gunners fans was already low and the Uruguayan’s message incensed a number of supporters, who bombarded him with messages telling him to delete the post.

‘Arsenal are literally losing,’ wrote one fan, while another said: ‘Do you know you’re still contracted to us?’

Many of the replies simply told Torreira to leave the club, which is something he is keen to do; the midfielder spent last season on loan at Atletico Madrid – and still has the Spanish side, not Arsenal, in his Twitter bio – but has so far been unable to find a new club.

The 25-year-old clearly has no future at Arsenal, having not reported back to north London for pre-season, and has been linked with a return to Italy with Lazio.

He also tried to land a transfer to Boca Juniors at the backend of last season but Arsenal priced him out a move, leaving his career in limbo.

The Gunners spent around £22million on Torreira back in 2018 but after some initially promising displays under Unai Emery he found himself surplus to requirements under Arteta.