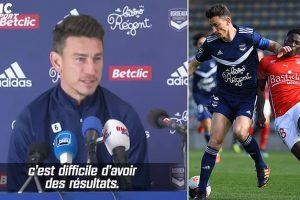 ‘When there are so many players who don’t want to make you improve, it’s hard to get results’: Laurent Koscielny launches scathing attack on his OWN Bordeaux team-mates, as he points out the squad is besieged by stars who do not want to be there

Laurent Koscielny has launched an astonishing attack on his own team-mates after growing exasperated with his side’s dismal form.

Bordeaux have failed to win any of their last six matches in all competitions, losing five and failing to score in four.

The results have seen Jean-Louis Gasset’s men slump to 11th in Ligue 1 and also saw them dumped out of the French Cup by second-tier Toulouse. 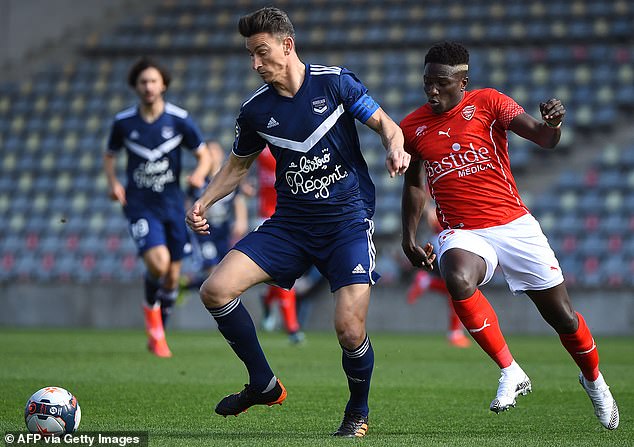 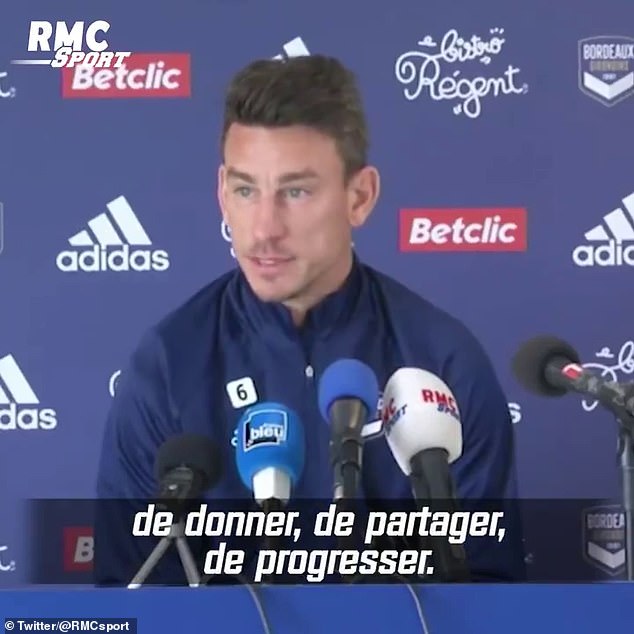 And in an extraordinary turn of events, captain Koscielny issued a strong rebuke of some of his colleagues ahead of their clash with Metz this weekend.

‘The atmosphere is average, even very average, you have to be realistic,’ he told reporters.

‘Some are at the end of their contract, and others want to leave, that’s the reality of the group. You have to stay with those who want to fight and progress.

‘When you have so many players who don’t make you want to work, or progress, it’s difficult to get results. That’s why I can be mean in my words.’

Eight players at the Matmut Atlantique are out of contract this summer, including Hatem Ben Arfa. 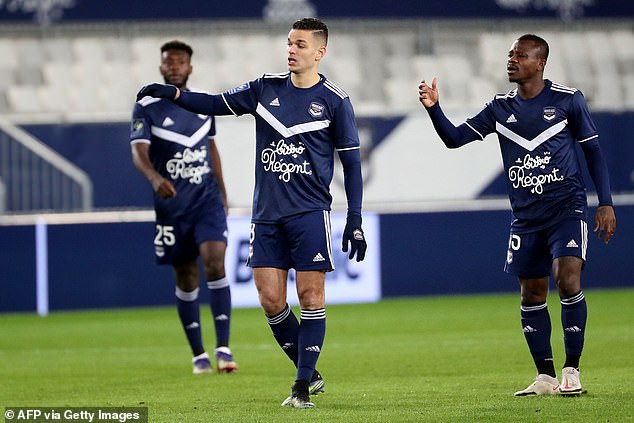 The former Newcastle and Hull winger has already come under attack from the former Arsenal defender this season, having been called out for his selfish style of play following the 0-0 draw with Marseille.

‘I have trouble with some players, because for me it comes through work. I was instilled with values ​​that are important in life and in football. I did not have the same education,’ Koscielny continued.

‘I’m not going to be friends with everyone. If you want a great career, you have to give your all. We will go over these last three months with guys who want it. You try to help people, if they don’t want it, you just go ahead with those who do.’