La Liga and Premier Sports have joined forces to launch a channel in the UK that will show all Spanish top flight games.

The three-year partnership means the La Liga will become the first football league in the world to have a dedicated channel, called LaLigaTV, showing all the matches live in the UK and Ireland.

Every La Liga game live in UK – excluding 3pm kick-offs – will be aired on Premier Sports until the end of 2021-22 season via LaLigaTV. 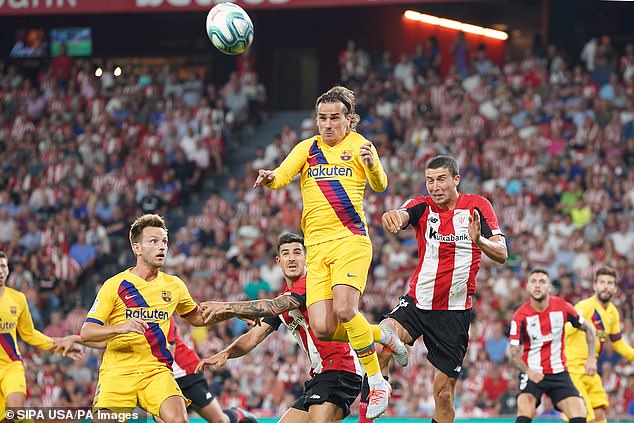 It will launch on the Premier Player OTT streaming service in October and Sky TV platform by January 2020, for just £11.99 per month or £99 per year (with pricing and launch date on Virgin TV to be confirmed).

Supporters will also have the option to add LaLigaTV as a standalone service via Premier Sports, which is priced at £5.99 per month or £49 per year. 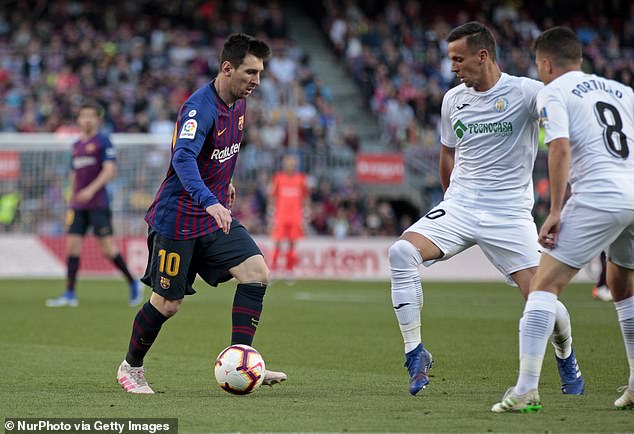